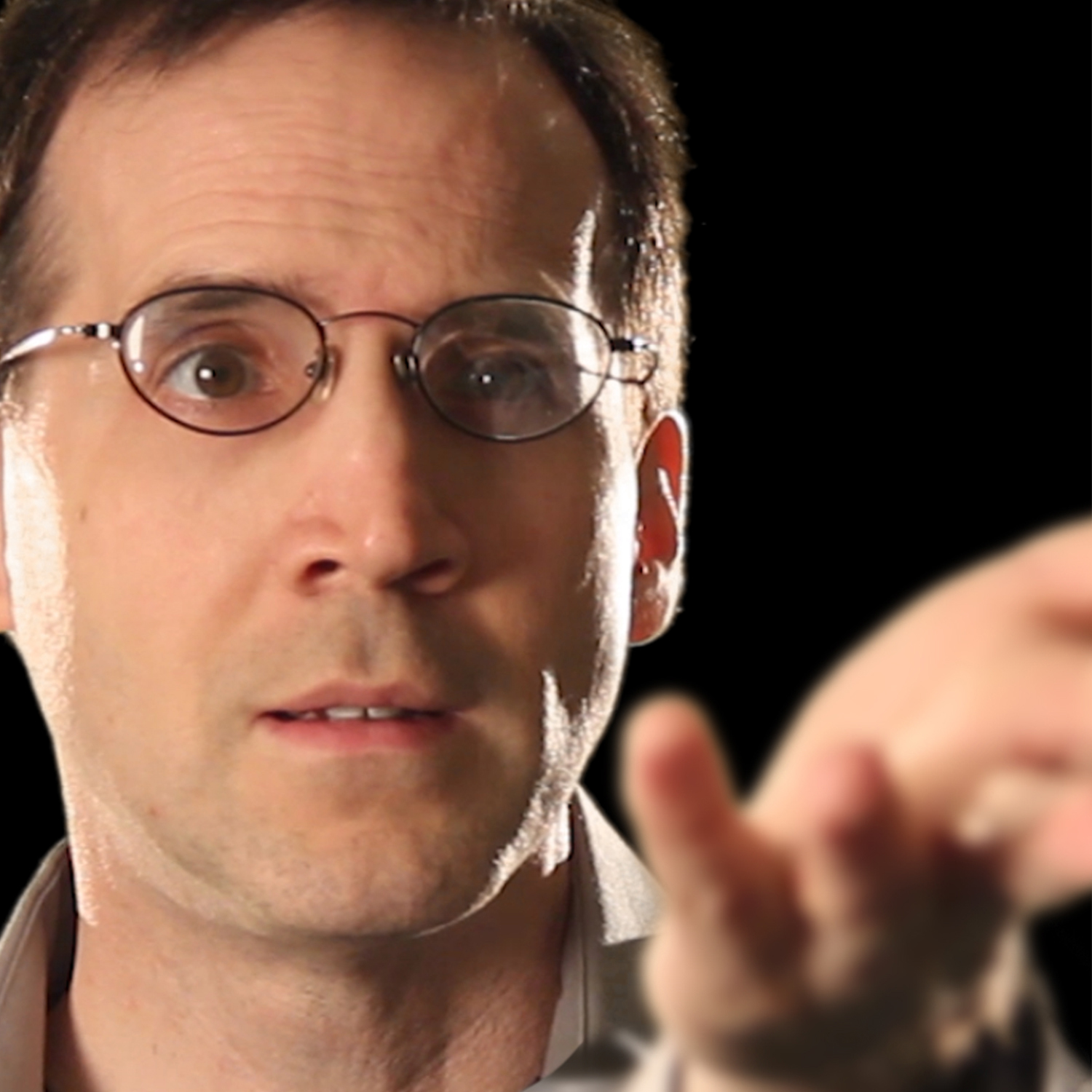 I used to think there might be some people who just aren’t going to be the audience for Luke Comes To Life. But before seeing it myself I ran into two very different people who had nothing but praise for it who I would not have expected to be in its fan base, or even interested in crossing the threshold. So I think, in what may be a first, I’m actually underestimating the Fringe audience base. I apologize to both you and Luke Comes To Life, because I really think the two of you should get together. I also shouldn’t make the mistake of apologizing *for* either Fringe audiences or Luke Comes To Life, because there are no excuses to be made. Just introductions.

Fringe, meet Luke Comes To Life. It’s a mighty fine piece of theater, with boundless energy and a lot of heart.

Luke Comes To Life, meet the Minnesota Fringe Festival audience. It’s large and unwieldy and pulled in more than a dozen different directions at any given hour of the performance day, but if you keep saying hello and mingling, it will find you. (It sometimes takes more than one visit to get their attention, but it’s worth it.)

There’s much to admire about Wesley Brainard‘s work in Luke Comes To Life but the thing that Mom and I hail him the most for is his refusal to give less than his best. The afternoon we went to see Luke Comes To Life, Brainard had seven people in the audience.

Any actor looking on that meager turnout might be forgiven for entertaining a moment of despair, and then dialing their performance back, if only a little. Brainard saw seven people who came to see his show, and he went full out so they’d get the same show they’d have seen if we’d packed the place wall to wall. It was something to watch.

It was also something to watch because this is a story with a high degree of difficulty. Do it wrong, it might feel like a deadly dull Sunday school lesson, or relentless proselytizing. It’s neither of those things. It’s just a good story, well told.

Though Brainard is a student of the legendary mime Marcel Marceau, Luke Comes To Life isn’t a mime show. Brainard uses his physical talents to enrich the story, but there are no imaginary staircases or invisible walls or ropes to pull. No mime face. Just a man who, because of his training, can create dozens of characters instantly, without skipping a beat in his narrative. And a man who can make the most of a silence, where actions really can speak louder than words.

Because you can oversell this story. People do it all the time. It’s the Gospel of Luke. From the New Testament of the Bible. About the life of Jesus, who whether you believe in Him or not, you have to admit he’s had a bit of an impact on human history for good or ill.

Probably the smartest thing Brainard does is he doesn’t pretend to be Jesus. That was the thing I was most afraid of going into this show. The fuzzy line where actors (or preachers for that matter) start equating themselves with Jesus, that’s where we start to get into dangerous, self-indulgent territory. Brainard always stays on the right side of that fuzzy line. He’s not Jesus, he’s Luke, telling a story about Jesus. In the context of that, he takes on the character of Jesus and countless others, but he never loses sight of the fact that he’s the storyteller, not the central character of the story.

We begin at the end, with Luke putting the finishing touches on the end of his gospel, tweaking words, testing phrases, then he loops back to the beginning. Which is a brilliant gambit because then we, as the audience, know where the story is headed. We can relax. We know what we’re in for, and now it’s just a matter of getting there. When those words reappear, in context, at the end of the show, they are that much richer, and a signal to us that we’re reaching the end of the journey.

(Naturally, there isn’t time in a Fringe slot for the entire story of Luke, but remarkably it doesn’t feel like anything is left out. You feel like you get the whole story, all the “high points,” enough to truly understand all the characters. And the recurring themes of fathers and sons, parents and children, those lost and recovered, dead and reborn, gain more resonance for the way in which they’re arranged here. It’s a well-crafted adaptation.)

The thing I admired the most about Brainard’s performance, apart from his level of commitment, regardless of audience size, was its humanity. Jesus is, of course, a larger than life figure. Following a religious figure through his ministry to his betrayal by one of his own followers to his death by crucifixion and then resurrection it can be easy to lose sight of the simple human moments. The things that doubtless drew people to follow the man in the first place, and kept them loyal. His physicality as a performer is key in such moments.

A key example: The religious leaders of the time, the Pharisees, were questioning Jesus’ choice to dine with tax collectors and sinners. (It always amuses me how tax collectors get their own category in the undesirables.) This confrontation provides Jesus with an opportunity to reach out to the Pharisees in parable. (Jesus was a storyteller, after all.) The one lost lamb, the one lost coin, the prodigal son. Tales in which a person, rather than be content with a loss, seeks it out, deems it just as important as those which didn’t stray, and rejoices when it is restored to them.

Brainard has spread his arms wide as Jesus, a sinner under each arm. He steps away from them to tell these stories to the Pharisees. At the end, his Pharisee character rejects the story, and the storyteller, gets up out of his seat and leaves. Brainard then becomes Jesus, watching the man go. The man he has lost and still hopes to recover. He has failed. He returns to the sinners, spreads his arms wide and draws them back close to his side. But just for a moment, he keeps looking off in the direction of the person he just lost. The sadness in his eyes says more than words ever could.

If you want to see good storytelling, see Luke Comes To Life.