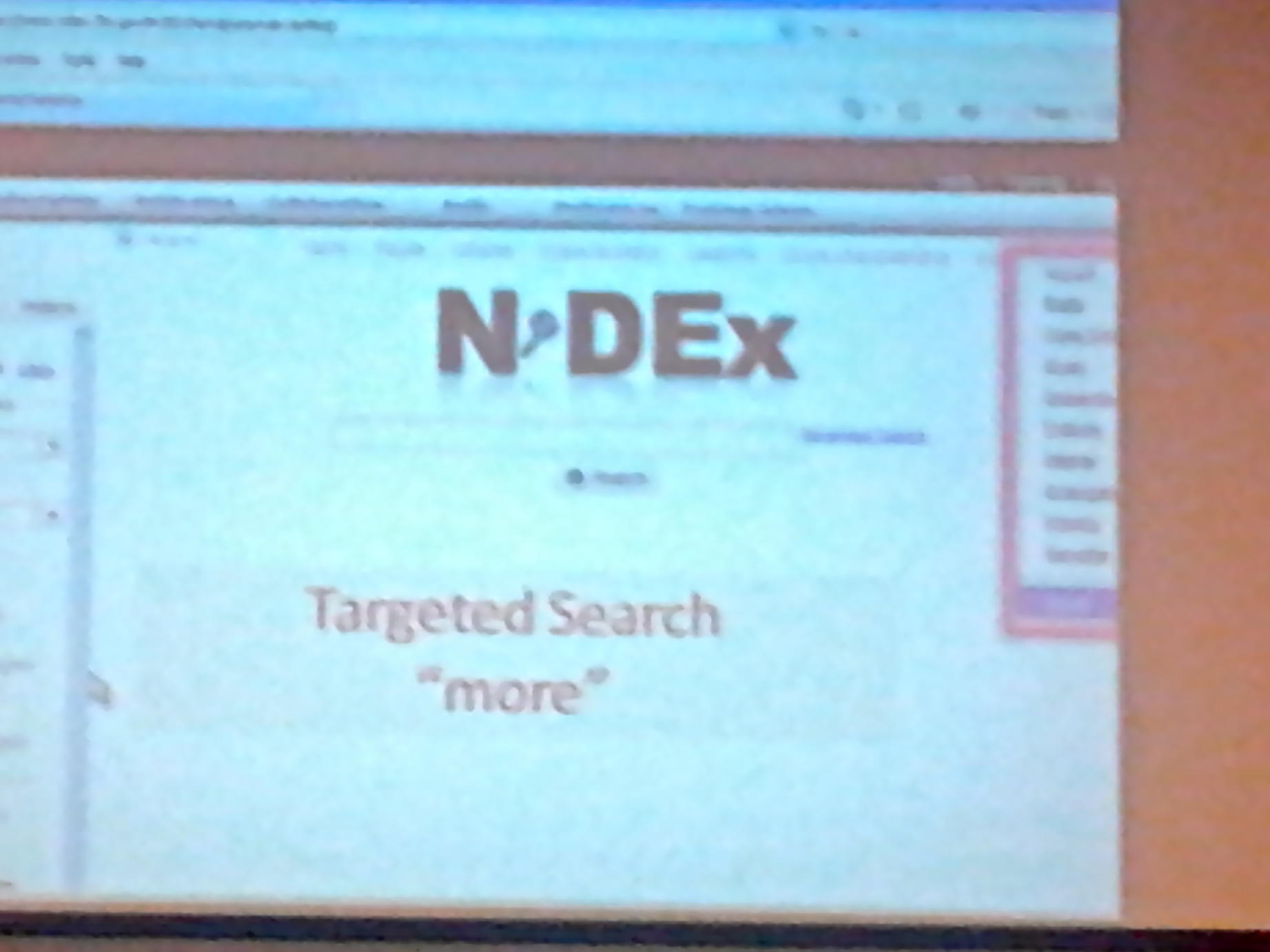 “It’s like Google, for law enforcement.”  That’s how Jay Summers, Minnesota’s FBI liaison, described the Law Enforcement National Data Exchange (N-DEx), a new national database system that allows local, state, and federal law enforcement agencies to share information.  He gave a presentation to the Criminal & Juvenile Justice Information Task Force on Friday, August 12. The task force will be looking into the system and making a recommendation to Minnesota’s Criminal & Juvenile Justice Information Policy Group, which will then make recommendations to lawmakers about Minnesota’s participation in N-DEx.

According to a brochure about N-DEx provided by the FBI, N-DEx allows for the sharing of criminal justice information currently collected by local, state, tribal and federal agencies nationwide. “N-DEx brings together incident and case reports, bookings and incarceration data, and parole/probation data from law enforcement agencies (LEAs) through the United States,” reads the brochure. N-DEx may also include information about crime victims and juveniles. Using N-DEx would allow LEAs to detect relationships between people, places, things and crime characteristics, link information across jurisdictions and provide contact information between LEAs that are working on cases of mutual interest.

The data itself would be managed by the LEA that provided it.  The LEA would get to decide which information to share, and would have the ability to delete information that it entered.  The information would be subject to an FBI audit, as well as any internal audits that the participating LEA wanted to do, according to Summers.

According to Summers, 3,812 agencies currently participate in N-DEx nationwide, with over 100 million records.  The biggest contributor to the system is Texas, which has contributed 46 million records, he said.  The Washington DC metro will soon be participating, as well as several states in the Northwest region, and Colorado.  Even though Minnesota has not yet joined N-DEx, there are currently 91,000 records associated with Minnesota from LEAs from other states entering data.

Each agency that uses N-DEx decides what information to share, whether it be missing persons, arrest information, incident data, corrections data, bookings, incaceration, probation, parole, etc.  “You control what you want to share,” Summers said, “and under what circumstances the information can be viewed.”

There are three levels of sharing, which include “green”, where the data is visible to all users, yellow, which is more controlled, giving only a point of contact information, or red, which is restricted.  N-DEx users also decide whether information about victims, juveniles, etc can be entered.

In addition to the FBI audits that would take place, each state that participates assigns a security administrator, which could be a state level or local administrator.

While Friday’s meeting was mostly for information purposes, members of the task force raised some questions during the meeting.  For example, Robert Sykora, Chief Information Officer for the State of Minnesota Board of Public Defense, asked whether, when a law enforcement agent wanted to access a particular record, did they have to select a reason from a drop down menu, or could they simply write in an open text box.  In other words, could a person simply write “he’s a suspect,” and be able to access that record?

Summers said that the main safeguard against abuse of the database would be the audit system, but that if Minnesota decided to participate, they could require something like a dropdown menu. It’s a new system, Summers said, so the IT capabilities can still be adjusted depending on the need of the agency. In addition, Minnesota could implement its own audit on the information it controls.

Minnesota State Representative Joe Mullery, who serves on the task force, was concerned about what information could go into database. Would a cop going to get a cat from a tree go into the database? How about an incident that reveals a man was sleeping with someone who was not his wife? “That’s suddenly in there I assume,” Mullery said, “if you are not restricting certain crime information.”

Petty misdemeanors, drunkenness, violation of probation — do these go in? Summers said that would depend on the agency, and either the LEA or Minnesota as a whole could make guidelines about what information could go into the database and what could not.

Summers also said that criminal intelligence data, and gang data, would not go into the database.

After Summers’ presentation, Katie Engler, legal analyst for the Bureau of Criminal Apprehension, gave a summary of N-DEx issues.  “What limits should be place on use  of N-DEx data?” she asked, “How do we classify data retrieved via N-DEx that come from another data source?”  She also raised questions of compliance, and achieving clear definitions and specific regulations. “How do we ensure that users comply with the restrictions?” she asked, “How do we achieve a statewide approach?” She suggested that state law may need to be changed to implement the system, particularly if Minnesota was going to participate statewide.  She also asked: “What provisions are needed to prevent Big Brother?”

Though State Representative Joe Mullery had a number of questions about Minnesota’s participation in N-DEx, he favored coming to a decision soon.  “At some point we are going to have to stop kicking the can down the road,” he said.

After the Task Force completed its discussion, Paul Schoen, Project Manager for the BCA, gave a presentation about the Comprehensive Incident-Based Reporting System (CIBRS), a repository of incident data from law enforcement agencies across Minnesota. As of Monday, the Minneapolis Police Department deposited 600,000 records into the system. St. Paul’s police department is currently in a testing stage with its use of the system.

Many of the issues the task force members raised about N-DEx were also raised about CIBRS, especially in terms of protection of privacy and safeguards against misuse. The Task Force also discussed whether CIBRS would be the feed into N-DEx if Minnesota were to decide to participate in DEx.

After the meeting, Task Force member Richard Neumeister said in an interview that he had major concerns with N-DEx and the questions that sharing local police information nationwide would raise.  “The FBI wants this,” Neumeister said.  “Are we going to be proactive and make sure safeguards are in place?”

City Council Member Gary Schiff, who sits on the Task Force representing the League of Cities, said he had to check back with the League of Cities and find out what their stance was on the use of N-DEx.  However, he said the City of Minneapolis would like access to the additional records that N-DEx provides, though he foresees issues with the cost of participation.