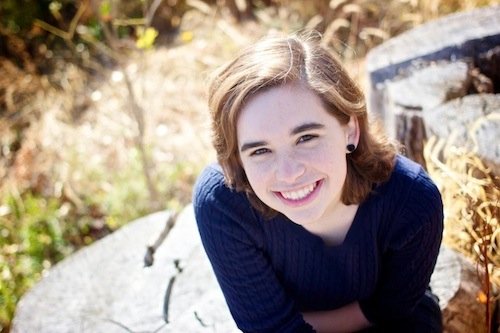 Marissa Heim, a Minneapolis South High graduate, chose Macalester for college because of its rigorous academics, and because it’s not far from home. She had taken advantage of Minnesota’s Post Secondary Education Options program to take college courses at the University of Minnesota while still in high school. That helped her decide that she wanted to go to a small liberal arts college. Her top choices were Macalester and Carleton, but ultimately she chose Macalester because it is in an urban area, and she felt she’d have more opportunities for internships and work experiences.

“Choosing Mac didn’t have much to do with money,” she said, “but I was afraid that I wouldn’t be afraid to afford it.”

While the cost of tuition can show pretty clear differences in price between say, the University of Minnesota and a private college, that picture can be deceptive. Private colleges often can offer better scholarship packages than public institutions, because they have endowment or other funds available, in addition to state and federal scholarships. That can make the bottom-line cost of a private college less than that of a public institution. Confusing? You bet!

Even with a big chunk of the tuition being paid with scholarships, Heim still will be taking $5,500 total in subsidized and unsubsidized federal direct loans, and will do about $2,000 in work study. Her parents are chipping in around $8,000, and she plans on having an outside job as well, so she can start paying back loans before too much interest accrues.

“The cost has affected my considerations of a major,” she said. “I still don’t know what I want to major in, but my thought process has changed a lot from a couple of years ago to now. Now that I realize how expensive school is, I’m more concerned about having a major that will more or less guarantee me of a good job.”

At the same time, she wants to just enjoy college as a chance to learn and figure out what she wants to do with her life. “I’m worried I won’t be able to study what I WANT to study – more what I feel I NEED to in order to get a good job,” she said. “Either way, though, I’m excited for college and ready to deal with the financial hardships. I’m hoping the experience of college will be more than worth the cost.”

Statistics say she’s right. Getting a college degree — or even going to college and not completing it — makes people statistically less likely to be unemployed, and more likely to earn more money. According to the Hamilton Project, people with bachelor’s degrees earn about $30,000 more each year relative to those with only a high school diploma. Over a lifetime, a college graduate earns over $500,000 more than someone with just a high school diploma. Even people who attended some college, but did not obtain a degree make about $8,000 more each year than those with just a high school diploma, according to the Hamilton Project.