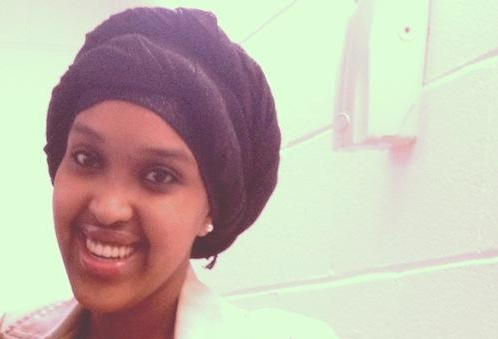 Fadumo Ali had her heart set on attending Loyola University in Chicago this year, but ultimately, she chose to go to the University of St. Thomas instead. The deciding factor? Ali didn’t want to begin college by taking out a large loan, with the prospect of more large loans each year. The financial aid package Loyola offered her just wasn’t enough.

She’s not alone: the rising cost of going to college, and the loans to help pay for it, are a large and growing concern for college students and their parents.

Ashley de los Reyes, a student at St. Catherine University, chose St. Catherine University based on the beautiful campus and the programs the university offered, and now, even with scholarships and grants, she’s still had to take out several loans. She’s worried, with her English and theology majors, about how long it will take her to pay off the loans.

Students coming from low-income and middle-income families have to navigate a tangled web of federal and state aid, loans, and any scholarships they receive from the college or from other organizations. From FAFSA to financial aid award letters to final college choice, their decisions will affect not only the next four years, but also their post-college finances.

According to the Hamilton Project, the amount of student loans has grown by 77 percent between 2002 and 2012. The size of the average loan increased 60 percent, to more than $5,500. The Hamilton Project analysis says:

“Over the past decade, the volume and frequency of student loans have increased significantly. Nearly one in five American households had outstanding student debt in 2010, as did 40 percent of households headed by a person younger than thirty-five.”

The Hamilton Project also reported an increase of delinquency rates for student loans in the past 10 years.

Ali decided to attend a college that she could afford without taking out exorbitant loans that would have crippled her upon graduation. Though the University of St. Thomas’s tuition and fees are more than $30,000, Ali was helped out by several scholarships.

She can save more money by living at home with her family, rather than in a dorm. She also will have a work study job to pay for books and other expenses. Her parents will help pay part of her school expenses. Even with all that, she will still have to take out a $3,500 loan for the first year.

Ali hopes to major in political science and international relations. Eventually she hopes to go to law school, “knowing I will have student loans to pay for,” she said. 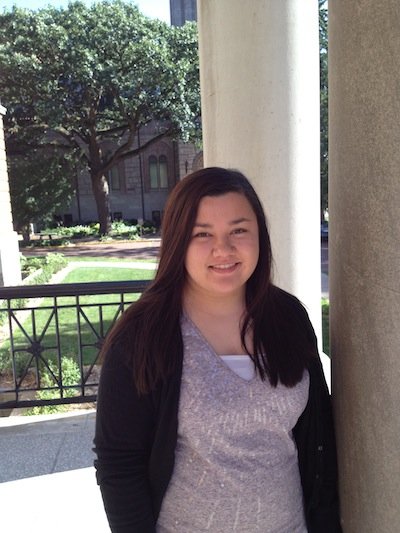 Ashley de los Reyes, meanwhile, also works to pay her out of pocket costs, and has worked as a receptionist in the residence halls and as an assistant in Alumnae Relations at the university. “I’m becoming increasingly aware of the price of my education,” Reyes said. “The closer I get to graduating, the more anxiety I have about paying off my loans.” Reyes chose her Engish and theology majors because she’s passionate about the subject matter. “I’m fortunate to be able to pursue a bachelor’s degree,” she said, “but I know that working for my degree doesn’t end after four years. I’ll be working for that degree until I pay off all my loans.”