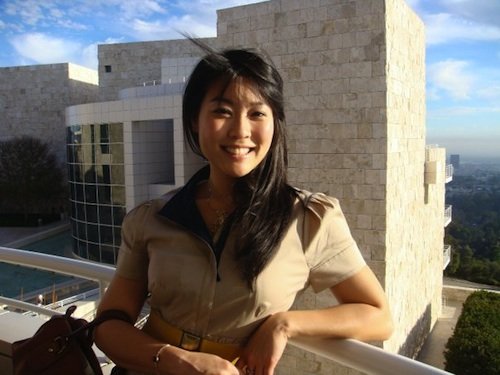 While the cost of college is always daunting, it’s perhaps especially so after adulthood has already set in. Shane Stamschror, Romima Tokimoto and Mary Jane Mansfield all went back to school after some time out. From difficulty in financing graduate degrees to enthusiastic younger students, they shared their stories — and why they think going back to school was a great idea.

Shane Stamschror went to Macalester after high school in the 1990s, and then obtained a master’s degree at the University of Minnesota. Unfortunately, his master’s degree “did not lead to a job in the field,” he said, “and required me to take on lots of debt, so financially it was a poor decision. Overall, though, I can’t say that I regret it because I feel I gained a lot from that experience as a person.”

Stamschror decided to go back to school in 2011 with the goal of eventually becoming a nurse practitioner. He found the process of going back to school to be complicated and, at times, to seem like a run-around.

He applied to two schools, the University of California-San Francisco and the University of Minnesota. In order to qualify for admission to the programs, he had to take six prerequisite courses. Federal student aid is available for prerequisite coursework only once in a lifetime, Stamschror said, and that requires a certification process for the coursework that he “did not bother going through.” 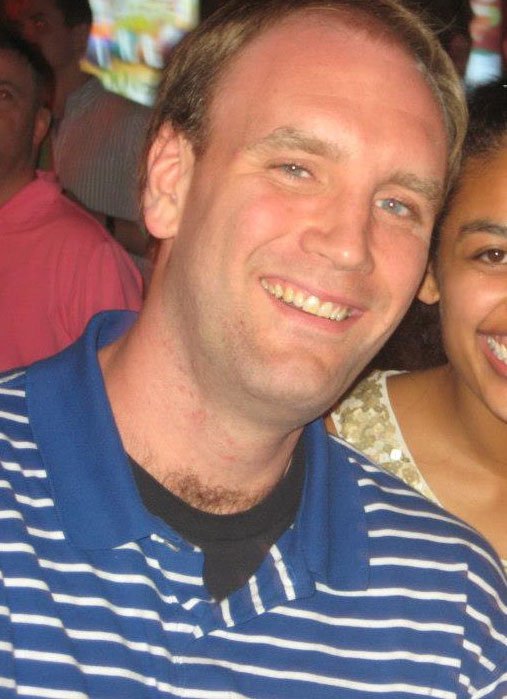 “Prerequisites were actually the hardest thing to finance, because student loans are not as easy to find when not enrolled in a degree seeking program,” he said. “The interest rates for student loans available to me were more than they were for balance transfers on a new credit card with my credit union, so I actually decided to put what I could not pay on my prerequisite courses on a credit card. Downside is that payments for that debt do not stop while in school as they do for student loans.”

Stamschror entered a 16-month post-baccalaureate Master of Nursing program at the U of M, which will lead to him becoming an R.N. after passing the boards.

“I look at the cost as a worthwhile investment,” he said. “I feel that nursing is a field where I should be able to get a job with a decent income soon after graduation, which makes me less concerned about the high costs. I compared the tens of thousands I am borrowing now to the hundreds of thousands I will make in my career if things happen as planned, and that is as specific and mathematical as my financial calculations became.”

Other than a $2000/semester scholarship, Stamschror is paying for his tuition by taking out student loans. Since it is such a short and intense program, he decided not to work while attending school. When he was an undergrad, most of his college costs were covered by scholarships and need-based aid.

Romina Tokimoto, a graduate of Macalester (B.A.) and the University of Minnesota (M.A.), really liked the time she spent at MCTC in between the two programs. Tokimoto loved the diversity at MCTC, and found that the students were very dedicated, and “committed to getting their degrees, unlike the silver spooned college kids that I have encountered.”

When Tokimoto decided to go back to school for a masters’ degree in occupational therapy, she had to complete a number of pre-requisite courses to get into the program. She also had to pay out of pocket for tuition for the pre-requisites, and decided to go to MCTC because it was the cheapest community college per credit that she could find (around $135/credit at the time).

Working part time to pay for it, she got her six prerequisites taken care of and had a very good experience. “The teachers were enthusiastic about learning and I felt that the courses prepared me for my masters,” she said.

Mary Jane Mansfield attended MCAD in the 1980s but didn’t finish. Ten years later, she got her AAS degree in Graphic Design at MCTC, which got her a corporate job. While she attended MCTC, she was working 12-hour days as a taxi driver, four to six days a week, without benefits or insurance. She did qualify for MinnesotaCare and deferments on her student loans while she attended MCTC.

The corporate job went bust when the economy crashed, so she is going back to school again. This time, she’s pursuing her BFA at the University of Minnesota, and considers herself a “non-traditional” student.

After Mansfield filled out her FAFSA and student loans, she called the University to see what it would take to finish her degree.

At this point, access to student loans has run out, but Mansfield was awarded a scholarship. Now she has two and a half semesters of Pell grant left, “so it looks like I will be just a couple of classes short of the finish line financially. I am totally relying on the universal law of abundance now and pretty sure the light at the end of the tunnel is not a train coming my way.”