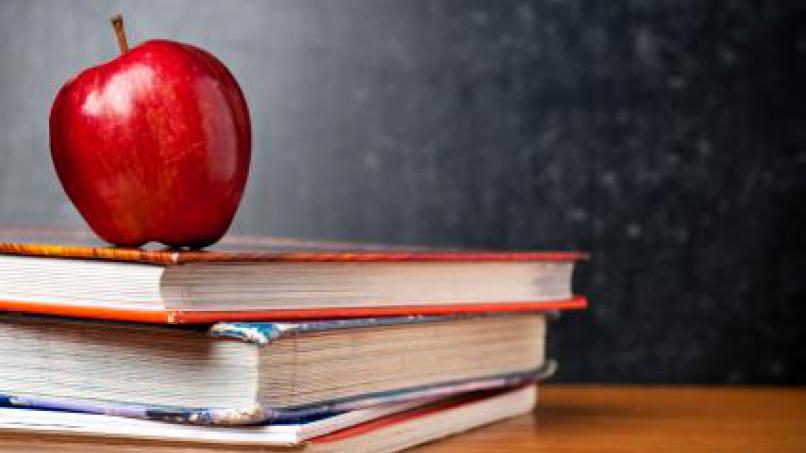 The Minneapolis Federation of Teachers voted to ratify the contract agreement reached earlier this month with the Minneapolis Public Schools, the union announced Saturday.

“This is a contract that is good for Minneapolis students and the professionals who serve them,” said MFT President Lynn Nordgren, who notified MFT members of the vote in favor of ratification via email. “It opens the door for teachers and other school professionals to have more time to do their most important work: preparing the next’s days work with students and giving them the attention they need and deserve.”

She noted that the agreement takes an important step toward setting class size limits—particularly in the city’s high-priority schools. “The school district has agreed to make class size targets public with the acknowledgement in a letter that class size and caseload sizes matter and greatly affect the learning process,” Nordgren said. The agreement includes a class size target of 18 students for grades K-3 in high-priority schools, as well as a commitment from the district to bring all class sizes and caseloads down over time.

The agreement also sets the stage for a reduction in standardized testing across the school district and better alignment of tests with curriculum. An audit of standardized assessments is to be completed by June 30, with both the union and the school district committed to reducing school time devoted to testing and test preparation beginning with the 2014-15 school year.

“We want to stay focused on the fact that the growth and development of the children in our classrooms is our mission—not working with tests or chasing test scores,” Nordgren said. “All across the country, we have lost focus on what is really important in education. Test scores are only one small part of the equation of what a student needs to know and be able to do in life. Over the last decade, we have placed too much importance on a test score rather than assessing the actual application of the learning that is taking place .”

Teachers also will have an opportunity for new flexibility in curriculum, instruction and schedules through the Community Partnership Schools initiative.
Under the agreement, teachers and other professionals will receive raises of about 2 percent each year.

The agreement was reached at the beginning of March after nine months of often contentious talks and mediation with the school district leadership but that ended in collaboration. The new two-year agreement covers the current and the 2014-15 school years. It will take effect following approval by the Board of Education, which is expected at the board’s next regular meeting.