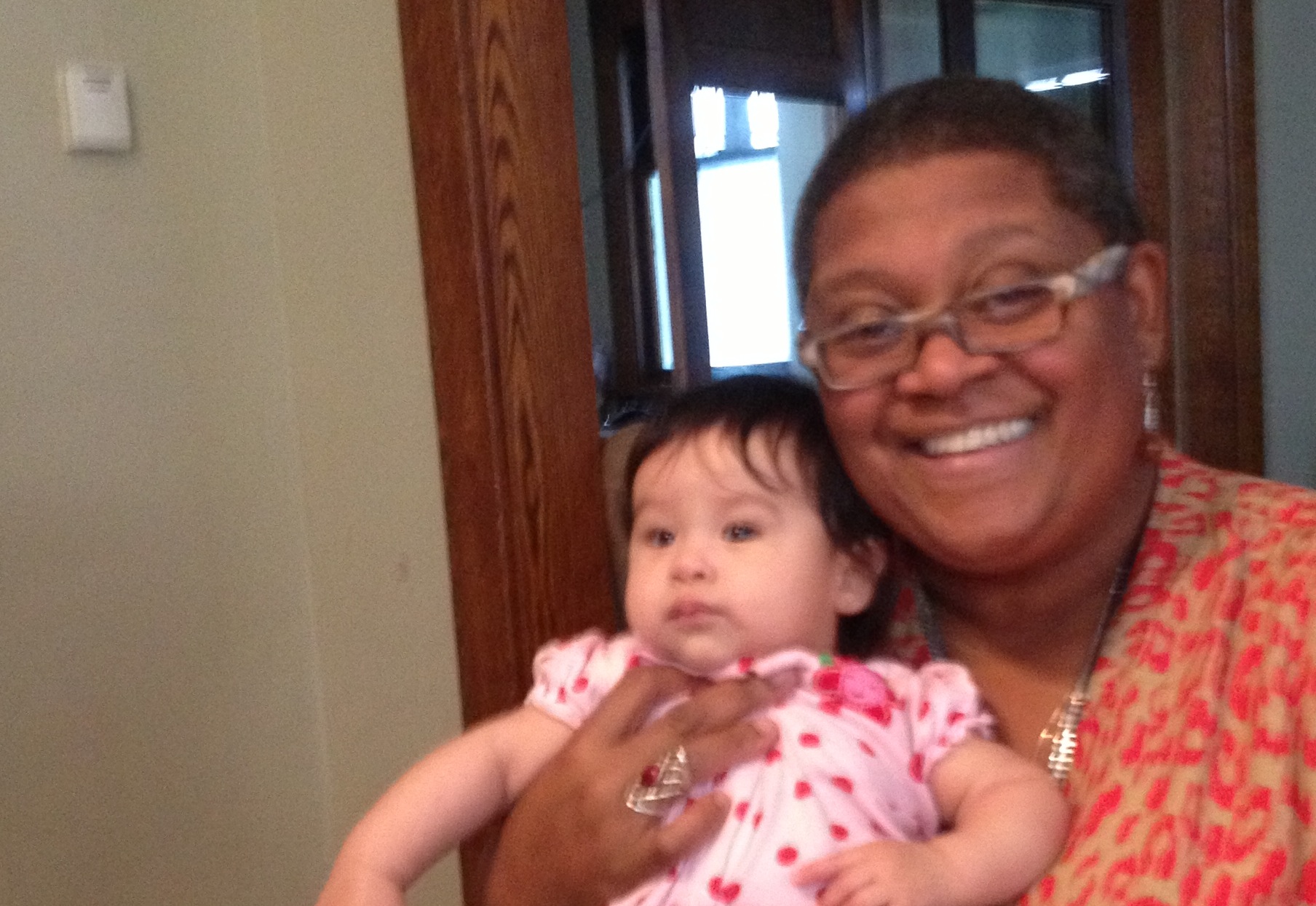 When Mayela de la Rosa Cardenas invited me to a meeting between Latino parents at Green Central and Minneapolis Public School Superintendent Bernadeia Johnson, I accepted without hesitation. Since I last wrote about the Green Central controversy, I’ve heard from more people, which has confused as much as it has clarified. I’ve spoken to Maryann Robinson, the African American parent who initially complained about Salas to the school board last year, and to another African American parent who disagrees with Robinson, and I’ve received a long email from a teacher who left Green Central at the end of the 2011-12 year and has nothing good to say about Salas.

So, with my head full of questions, I went over to Cardenas’s home on the afternoon of May 15. I asked Cardenas what she hoped for the meeting.

“I want them to bring Catalina back,” she said. That’s Catalina Salas, the Green Central principal who was placed on leave of absence on April 25.

In Cardenas’s living room, the other Latino parents told Johnson that they believed they were being ignored, and had suffered racism, and that Salas should be brought back.

“Catalina was taken away from us because of racism. It’s clear who started this whole problem,” said Dulce de la Rosa Cardenas, Mayela’s sister. “It was Maryann Robinson.”

Robinson enlisted the help of the Minnesota Association of Black School Educators, who visited the school several times At a site council meeting in February, the president of MABSE said that there were allegations that Salas acted “like Hitler”.

The Latino parents are upset about being insulted by the members of MABSE and Maryann Robinson, and insist they were misled by Area C Superintendent Theresa Battle.

Johnson distanced herself from MABSE, and said she understood that there was a growing sense of distrust of the district.

Johnson said that she has never spoken with an African American parent from the school. She told the parents that the decision to transfer Salas didn’t have to do with racism. “No one person can influence me to remove a teacher,” she said.

She said she’s been impressed with the Developmental Dual Language (DDL) program model, but there were concerns that the program was rolled out too quickly. Instead of beginning just with kindergarten, and adding a grade each year, she said, Salas initiated the program in grades K-3, before there was “buy-in” from the teachers, and before the school was equipped with the bilingual teachers capable of teaching in the format. [See What is Developmental Dual Language? for description of program]

Johnson said she hoped the parents would become involved with the selection of the new principal, a process that has not always employed input from community members.

The parents said they were so upset with what has happened, that they didn’t want to be involved with selecting a new principal, and renewed their complaint that Salas’s transfer was because of racism.

“I don’t believe it was a racist act,” Johnson said. “Because of the behaviors of people in the community, I can see how you can think that. I am not in cahoots with [MABSE]. I’m sensitive to how you feel, but I can’t accept the accusation that I’m racist because of someone else’s racist behavior.”

Johnson said that she’s had a learning curve, and that she hasn’t always assigned interviewing teams that drew participants from the community. At the same time, she said, “I don’t want to over-promise. That’s not fair.”

The parents expressed frustration that so much of the work they had put into the PTO had been lost due to the controversy. Yard sales, for example, and a discussion about implementing school uniforms had been overshadowed.

“I thank you for still doing things right for your school,” Johnson said.

To which Dulce Cardenas replied, “I will do whatever I can. I’m doing this for my son.”

The end of the meeting involved a discussion about missing PTO funds. Johnson said she was unaware of the problem but would look into it.