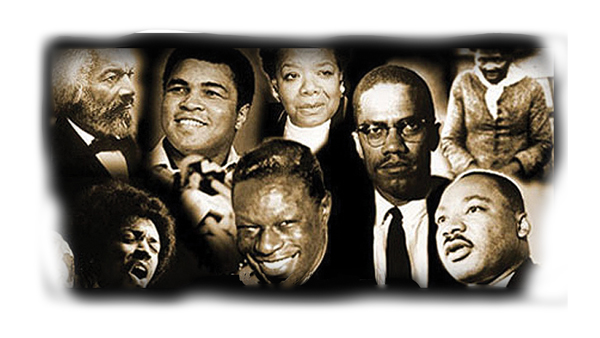 Following two recent incidents that occurred at Minneapolis high schools — a Black doll hung by the neck from a string at Washburn High School and a cafeteria fight at South High School — Minneapolis Public Schools (MPS) Chief Communications Officer Stan Alleyne said, “There is a new level of intensity and urgency” around the importance of teaching Black history in the schools.

The two incidents are “about misunderstandings and about ignorance” of Black culture, said Mahmoud El-Kati, who has taught Black history classes at North High School for 18 years. “All children should learn the wisdom of Frederick Douglass, [W.E.B.] DuBois, Mary Church Terrill, Ida B. Wells and Mary McLeod Bethune, Martin [Luther King, Jr.] and Malcolm [X], and God knows how many [other] people we can call on who are very important in American democracy. These children haven’t heard their names, [as well as] too many adults.”

Superintendent Bernadeia Johnson was unavailable for comment, but Alleyne pointed out, “The superintendent has spoken numerous times on how important it was to take another look at what we are doing. We have to make sure that students are learning things that are important for them to learn.” 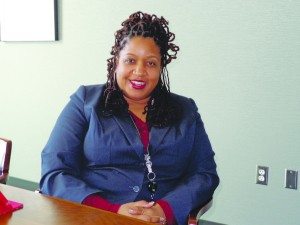 Block and Teferi Fufa, an MPS social studies teacher on special assignment, are currently working on completing a district-wide “culturally inclusive” social studies curriculum that would require reading from a variety of topics “covering diversity of cultures.” This effort — now in the second of a three-phrase process — began months before and is not directly related to the recent high school incidents.

“Our work is to take what the Minnesota academic standards are and create lessons, materials, resources and instruction around those standards,” Block pointed out during an interview last week at MPS headquarters. “We are focusing on connecting with literacy.”

Ned’s Barber Shop is one of several books currently being used in the elementary unit as part of the Focused Instruction Curriculum Guide that “center[s] around African American themes,” said Block. “It focuses on an African American barber shop in the African American community during the Great Depression.”

The district is recruiting teachers to work in small teams to help write the curriculum guides, which are expected to be finished in a couple of years, said Block. “We try very hard to get teachers of color to be on these writing teams, but there are not many teachers of color available in our district.”

However, the redesigned Black curriculum doesn’t cover topics or events before the year 1800. “Our intention was to get rid of some of that early Pilgrim stuff and early, early history so that we could cover the Civil Rights Movement and have more time to do that,” explained Block.

“Then that means that in all these 400 years, Black people didn’t learn any lessons, don’t have any wisdom or don’t have anything to teach the world, but only White people,” argued longtime historian Mahmoud El-Kati. “Black history should be all through the curriculum. Black people have been involved in every chapter of American history.”

He pointed out that all children, regardless of ethnicity, instead are learning history “as it references the world through White framing through White people’s eyes,” continued El-Kati. “No White child would reject a story on Paul Robeson, Frederick Douglass, Mary Church Terrill or Mary McLeod Bethune if they were taught as a part of reality that these are great and exceptional human beings who made enormous contributions to American democracy.

“Frederick Douglass is the greatest democratic mind of the 19th century — there’s nobody to compare [him] with. Children of any color will accept that if they are taught that. They would grow up knowing that Blacks are not just one thing but everything that other people are.”

Retired MPS teacher Al Frost told the MSR that if more emphasis were placed on Black history, the two recent incidents at the Minneapolis high schools might have been avoided. “Each high school should offer a full semester or a year course in African American history,” he said. “There are a lot of credible people in this city who could do that.”

When he taught Black history in his social studies classes, he used materials from various sources, recalled Frost. “I developed a lot of resources just from news articles.”

According to Alleyne, Johnson said that MPS “really needed to take another look at what we are teaching right now. We have to find ways to better reflect the diversity of our district. What better way to do that than in the curriculum?”

“We have a more systematic and intentional social studies being taught, and it is being taught in a more inclusive way,” stated Block, who added that unlike previous social studies curricula, especially Black history, “Now there’s accountability within the guides. There will be a lot of training and accountability,” also adding that “community experts are often invited to schools to share their expertise as artists, musicians, story tellers and etcetera.”

“Until they overhaul the curriculum in a radical way,” believes El-Kati, “I’m opposed to the curriculum, because it is not fair and it is unjust. The educators are way behind in teaching Black history. Black people have to be talked about” in historic terms.

“We need to do better,” concluded Block. “We need to find the time, resources and the money to do it.”