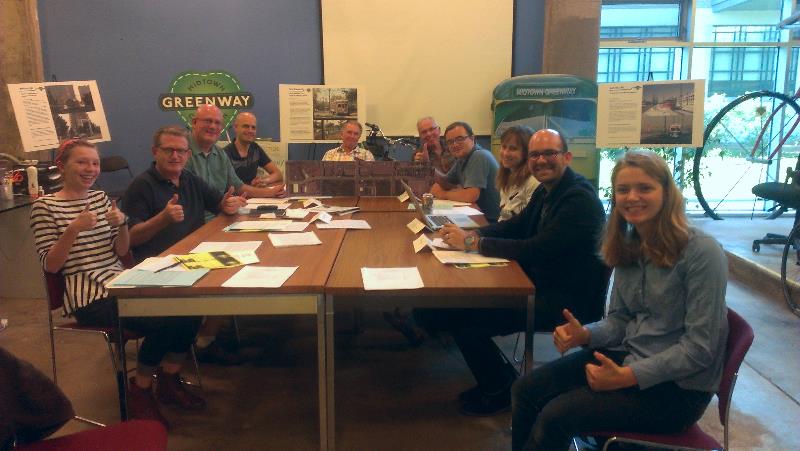 On September 12, two South High School students and a member of Corcoran Neighborhood Organization presented in front of the Midtown Greenway Coalition. Many students commute everyday to school using the Midtown Greenway and/or the 28th Street crossing of Hiawatha Avenue. There is a need to better link the large campus of South High to one of Minneapolis’s most well used bike & walk corridors.

The City of Minneapolis has included 21st Ave S as a potential future bike route through the Bike Master Plan. However, this plan only calls for a “signed bike route.”

“The Midtown Greenway Coalition strongly supports the creation of a safer environment for South High students to bike and walk to school, through improved biking facilities along 21st Avenue. We endorse the Corcoran neighborhood’s efforts to move beyond “shared use” signs to include bike lanes, sharrows and other physical improvements.”

The Improvement Committee requested that further study is done to determine what specific street facility would best connect South High to the Greenway, and to study what a bike route the entire length of 21st Ave S from 28th Street to 43rd Street would look like.

For questions, comments or to get involved please contact ross@corcoranneighborhood.org.