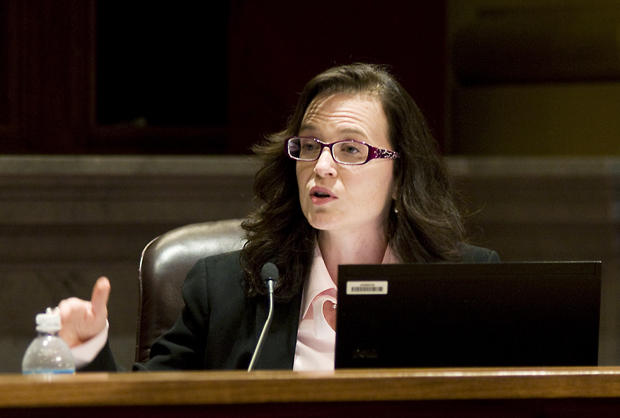 City Council members voted to strike down a budget amendment that would temporarily disband the division that investigates complaints of discrimination in the Minneapolis Department of Civil Rights on Monday evening.

Last Thursday, the budget committee passed a proposal by councilwoman Betsy Hodges that would partner with the state’s Department of Human Rights to handle the current backlog of the city’s Civil Rights Complaint Investigation Unit. Under the amendment, a large part of the CIU’s funding for 2010 and 2011 would be used for community engagement and studies of the best practices used nationwide to evaluate if a city division is necessary and how it should run.

Those who opposed the amendment said it was a “shell game” that would eliminate the division – a decision that was greatly opposed when Mayor R.T. Rybak considered it while crafting a proposed 2010 budget earlier this year.

Minneapolitans present opposed Hodge’s amendment because they said “gutting” the CIU allowed no protection against discrimination.

“Once you take something away, it’s gone,” Ward 10 Councilman Ralph Remington said.

Ward 6 Councilman Robert Lilligren offered an amendment to strike the course offered by Hodges from the budget. Lilligren’s amendment was supported by six other council members, offering a 7-6 majority and allowing it to pass.

Ward 2 Councilman Cam Gordon voted against Hodge’s amendment. He said he feared dismantling the investigative unit would be like acting on a solution before conducting a study.

The CIU’s work is currently marked by inefficiency, Hodges said, and people should not have to wait two years while their case is investigated.

Council members recognized the need to revamp the division. The majority decided this should be done while it remains intact.

Under the 2010 budget, the Civil Rights Department will still face $93,000 in cuts; however, the number of investigators will be permitted to stay at current levels.

According to data put out by the division, productivity has increased greatly over the past few years. As of Dec. 3, investigators had closed 348 cases. In 2008, 269 cases were closed.

As of press time, the City Council had also voted to increase the city’s property tax by 7.3 percent. Rybak originally proposed an 11.3 percent increase, which was amended after the city won a $10 million lawsuit over police and fire pensions.

Ward 1 Councilman Paul Ostrow, chairman of the council’s Ways and Means/Budget Committee, said the levy increase was not wanted but was necessary, due in part to the $21.3 million unallotment to the general fund handed down by Gov. Tim Pawlenty for 2010.