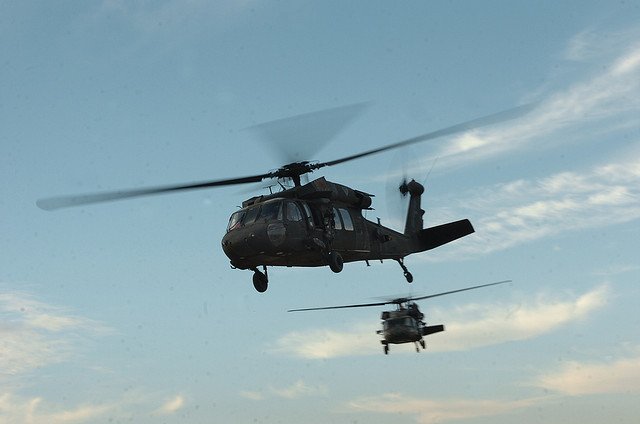 Now a new ruling by the Minneapolis City Council means any future Department of Defense training exercises must get the council’s approval first.

To prevent such military activity from being executed without proper public notice, council members unanimously voted Friday to approve a measure restricting the city from authorizing any municipal funding of military training without the council’s approval first.

Most of the exercises in August took place at night in the Cedar Riverside and Seward neighborhoods, along with downtown Minneapolis and St. Paul, said Ward 2 Councilman Cam Gordon, who co-authored the proposal.

The mayor’s office will approve any future military exercises — and the affected public will be duly notified, Mayor Betsy Hodges’ office said in an email interview.

But Gordon and other city council members say the newly enacted plan doesn’t go far enough to protect residents from military training drills, which Gordan said he feared could have led to a crash.

Gordon said a perceived breach in trust belies why the council wants to regain even more control.

Past military exercises, which sometimes involved dive-training in the Mississippi River, were smaller and never as invasive, he said.

A number of constituents contacted members of the Minneapolis City Council when the flights started on August 18, upset with the unannounced military presence, Gordon said.

“Some of the residents in the University area are refugees who came from different countries,” he said, “some of which are war-torn areas.”