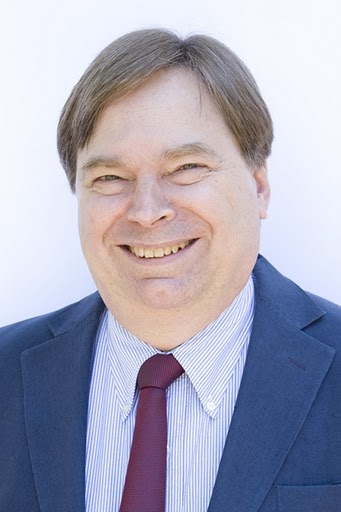 Douglas A. Johnson, Executive Director of Center for Victims of Torture

“The first client I met was a religious leader from Africa,” said Douglas A. Johnson, the Executive Director of the Center for Victims of Torture (CVT). “When he was tortured, the torturers told him, ‘You’ll be alone with this for the rest of your life.’ When he arrived at the CVT, he said that just knowing such a place existed made him feel better. He realized people did care about victims of torture. The Center stands as a statement, telling victims that they’ve been lied to by their torturers – people really do care.”

This year marks the 25th anniversary of the founding of the Center for Victims of Torture in Minnesota, a pioneer in the field of rehabilitation for torture victims. To commemorate the founding, the Center is holding events all year, such as co-sponsoring a symposium later this month with Luis Moreno-Ocampo, the Chief Prosecutor of the International Criminal Court, and others.

The Center started in 1985 in Minnesota as part of an initiative led by a task force under then-Governor Rudy Perpich. The Center serves clients that have psychological and physical conditions. It runs therapy offices in Saint Paul, as well as international locations.

“Just the audacity to start a center was a statement,” said Johnson, who has been with the organization since 1988.

The Center was the first center for victims of torture in the United States, the third in the world (after Copenhagen and Toronto). Today, there are more than 200 such centers worldwide. Minnesota’s Center works directly with roughly a quarter of those centers, Johnson said.

“It’s a highly respected organization internationally,” said Barbara Frey, Director of the Human Rights Program at the University of Minnesota, who helped develop CVT. “It serves as a model for the many organizations that have been established after it was, both here in the U.S. and internationally.”

In 2005, CVT received the Don and Arvonne Fraser Human Rights Award from the Advocates for Human Rights, an organization that also helped develop CVT.

“We consider CVT to be a very important part of our community and in the international human rights movement,” said Robin Phillips, Executive Director of the Advocates for Human Rights. The two organizations often collaborate and share client responsibilities.

Major accomplishments over the years include the passage of the Torture Victims Relief Act in 1998, a bill for which CVT campaigned, Johnson said. The act provides funding to torture victims in the United States and internationally.

The Center also has expanded its locations to Sierra Leone, the Democratic Republic of Congo, and Jordan. On September 1, a new center opened in Kenya. It is in its initial stages and will see clients in a few months, CVT’s Communications Director Holly Ziemer said.

“We do lots of community outreach in international locations,” Ziemer said. “We strive to work together to rebuild the fabric of their society.”

In 2009, the Minnesota Center served 242 clients, 51 of whom were new, according to a CVT fact sheet. New clients ranged in age from younger than 15 to older than 60.There is no minimum or maximum required care time.

The Center has been a beacon ever since it opened its doors, and now looks forward to another 25 years.

“Sometime this year, the 20,000th person will walk through our doors at any one of our centers in the world,” Johnson said. “We’ll be working with that person with as much care as the first.”