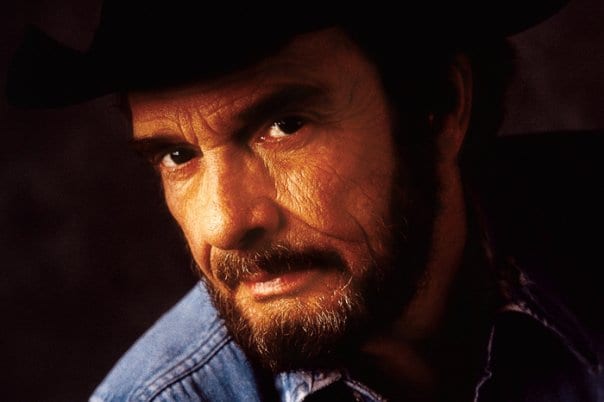 There aren’t many country musicians left who Johnny Cash considered peers, but among them are Merle Haggard and Kris Kristofferson. On July 25 you’ll have an opportunity to see both living legends with one ticket, in the comfortable if not particularly rustic confines of the State Theatre. Haggard, 75, and Kristofferson, 76, were both associated with the likes of Cash, Waylon Jennings, Willie Nelson, Hank Williams Jr., and Townes Van Zandt in the “outlaw country” movement that provided a rough-edged antidote to the polished sound dominant in Nashville in the 60s and 70s. Decades later, they’re still rough and still ready.