To be a mentor these days, especially to Black youngsters, doesn’t take a lot of academic letters behind one’s name. It just takes someone committed to the next generation’s success.

“We wanted to create inspirational models of success for our young kids,” explains Burroughs, a lawyer by trade. “I literally called 100 of my friends” and invited them to spend a couple of school days at the former Cityview Middle School in North Minneapolis “to talk about their careers, going to college and work, and to spend some time with them. A hundred and six people came out.”

“The definition of mentor is typically someone who’s not related to you,” explains Texas A&M Assistant Sport Management Professor Akilah Carter-Francique, who started an on-campus mentoring group for Black females. It “became a safe space for them to sit and talk about some of the challenges that they are having,” she points out. “They understood that they weren’t alone.”

Burroughs and fellow members of the Omega Psi Phi fraternity last Saturday signed up 25 men as mentors at North Commons Park. It was a scheduled event as part of the national Omega convention in downtown Minneapolis, which concludes Thursday. 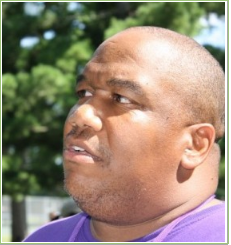 When asked if the local pro teams have supplied mentors, Burroughs admits, “I intentionally didn’t reach out to our [pro] sports teams. There’s nothing wrong with having athletes [involved]…but I did want to show kids other aspects of role models. It doesn’t always have to be LeBron James or Dwyane Wade, or somebody who plays for the Twins or the WNBA. It could be the mom-and-pop [store] owner or somebody’s electrician.

“If I do work with [the pro teams], I’d work with the business side so [young people] can see that aspect of sports,” notes Burroughs, who adds that the Twins have sent front office “persons not on the field but behind the scenes in marketing and sports management.”

Sadly, we find too many young Black adults not seeing the importance of mentoring — they believe they don’t need one, or they realize they do but think it’s too late to help them.

Carter-Francique sees this as a “break-away from the collective mentality which is rooted in [the] African American community. There’s more of an individualistic ‘I don’t need anybody — I got here on my own’ attitude. My goal is to bring that collectiveness back, to know and help them understand that you don’t necessarily need anybody, but we are here.” 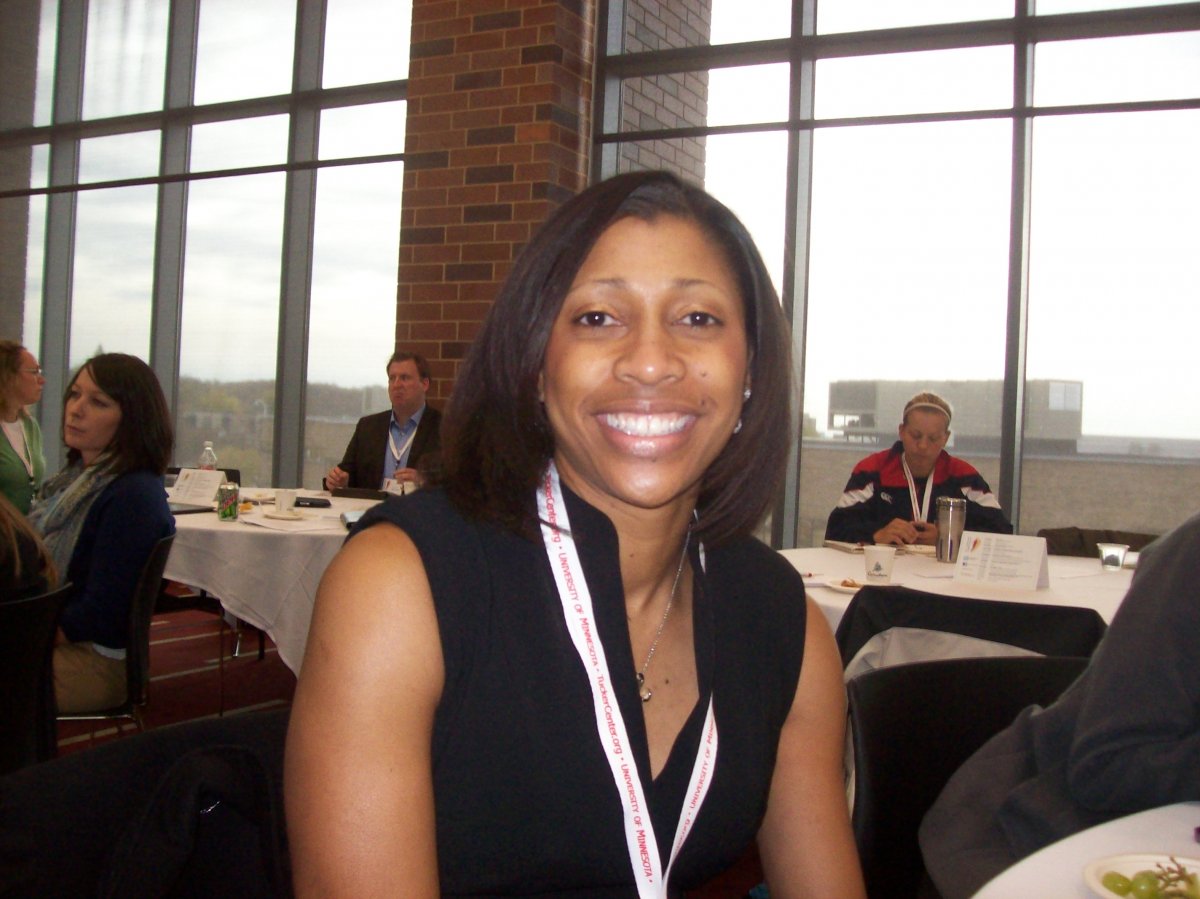 “We need to find a way to positively influence the lives of our young [Black] men…that they can be successful,” believes Burroughs. “It’s not just about the outward appearance.”

Both Carter-Francique and Burroughs as well as countless others strongly concur that mentoring is important. Our community and our youngsters need them — and they don’t have to be athletes, either.