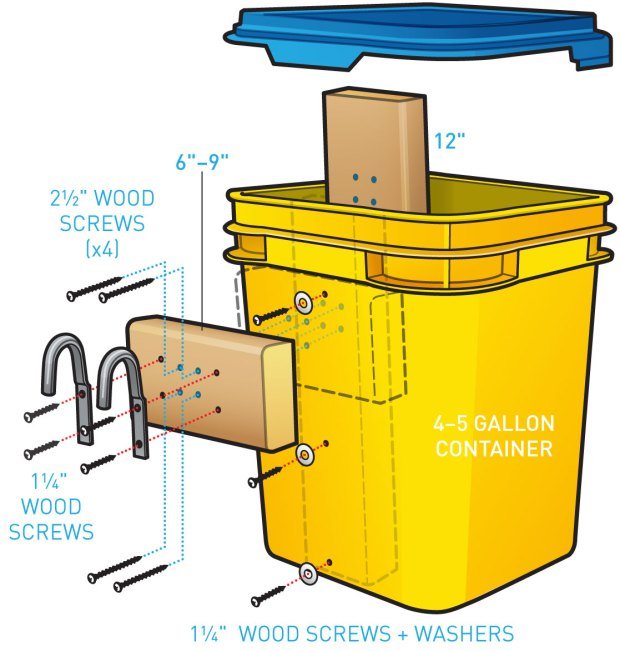 Me:  “Car, schmarr! Truth be known I lived the whole decade without owning a car…

In the summer of 1980 I explored Minneapolis by bike and fell in love with the place. I’ve always liked bikes for the freedom, element of discovery and for the plain body pleasing physical fun and exercise. Heading south on West River Road on an actual bike path, discovering Minnehaha Park and the trail down to Fort Snelling was a revelation. That ride is still one of my favorites. How amazing to discover places like Kenwood Park and the Rose Garden on a bike. I biked to Calhoun Beach, sat in the sun by the long gone stucco park pavilion and wrote a letter to a friend (you know, on paper sent in envelope with stamp?) while “Funkytown” played on the PA.  Hopefully Minneapolis people appreciate the public spaces in this city. In short the Mill City was a great biking city for riding around, wasting time and slacking off.

Bikes and the occasional bus became my only modus transportati.

By mid-decade I had 5 or 6 bikes crowding the living room of my place much to the amusement and annoyance of my roommates. From that fleet of a bikes a few special rides stand out.

Gotta start with my 79 model Schwinn World Tour. This fire engine red tour bike featured a cro-moly frame, allen key components and was endorsed by Bernard Hinault.  Index shifting didn’t become standard until much later.  This baby boasted downtube mounted friction shift.  Sealed hubs or bottom bracket units? Fuhgetaboutit, on this bike I learned to repack and adjust both. Still got cone wrenches in my toolbox from those days.  I used the World Tour on a ride around Lake Superiour, Duluth to Duluth, in 85. I had it all tricked out with front and rear Blackburn racks, handlebar bag, fenders, Cannondale panniers and dayglo toeclip straps. Far from any bike shop one of the seat stays snapped and I rigged a temporary fix with a hose clamp. Schwinn replaced the frame no questions asked. World Tour 2.0 modified with new wheels and other upgrades became the bike I used for later cross-country tours.

In the early 80s mountain bikes emerged and I had to have one. Right after getting a job with Bicycle Express I headed to Now Sports on in Uptown and selected a mid range model. I think it was around $400. That bike was my main ride for a few years. The bottom bracket got so corroded from wintertime salt and slush I had to get the threads re-tapped. I pounded the hell out of it by riding down concrete steps and across frozen lakes and ended up cracking the head tube. Trek refused to fix it until my brother-in-law lawyer wrote a letter along the lines of “How can this bike be called a “mountain” bike when blah blah …”  Trek replaced the frame and Mountain Bike 2.0 was born.  Sold it for $200 in 89.

My worst bike was without question the road bike I ordered by mail (Why did I do that?) from an outfit called BikeNashbar. It looked great in the catalog so it was a shock to open the box and be blinded by the hideous pink color of the frame. Not just pink but Cotton Candy pink or My Little Pony pink. Frigging “Pink”.  Worse, this bike came equipped with a white saddle, white handlebar tape and white brake hoods. I took a lot of crap from my bike messenger cronies and rightly so cuz this bike was stupid looking. BikeNashbar put cheap tires on this travesty so I was always getting flats. I put a few hundred miles on this lollypop before the down tube developed a crack (broken frames were a feature of cycling in the 80s for me) and the chintzy frame had to be scrapped. I did manage to salvage the very nice Shimano 600 components and used them on a proper road bike built on a Bridgestone frame obtained from a secret room above Alternative Bike Shop.

I’ll always remember fondly the English 3-speeds I owned. I had a green Raleigh Sport with big 28 inch indestructible steel rims, stock rack with a spring loaded alligator mouth clamp and a little red reflector, matching fenders with white trim and a broken in leather saddle. It was a 1968 model, you can tell because an authentic Sturmey-Archer hub has the year stamped on it. Another 3-speed enthusiast taught me the trick of tying a loop of loose rope around the rear hub to pick up road grime and keep the steel shiny.  Not a speedster but it was comfortable, stable, fun to ride and most importantly had style. I rode it through the winter and an upright bike is great in snow because it’s maneuverable and easy to put a foot down to transition to pedestrian mode. Sewing machine oil dripped into the internal hub access nipple helped keep the pawls moving on subzero days. I also had a purple Raleigh ladies model with purple grips and fenders that made more than a few downtown denizens smile.  Hey, part of the slacker creed is to seek inner happiness by spreading cheer to others, glad to oblige.

All these bikes were designed for a specific kind of riding and by owning them I learned about design and how things work.  Bikes even when stationary have a poised in motion profile that makes them aesthetically pleasing. Fixing and upgrading them got me interested in tinkering and you know bike freaks are some of the original DIYers.  Scratch a “Make Movement” geek and you’ll find a shadetree bike mechanic. Messing with bikes perhaps planted the seed that later led to my career as a math, science and engineering teacher.  Hey, anyone thinking gear ratios? Check out this site from the National Council of Teachers of Mathematics. To learn how your bike really moves take a few virtual combinations for a spin.

My kid: “So if you were never a bike slacker would you have become a DIYer and teacher nerd?”

Me: “Huh. Maybe.  I don’t know. Dang it! While slacking off on bikes I was actually learning a thing or two! The jury will hereby disregard that insight!”

Another benefit of living no car all bike is the exercise.  I was in decent shape back then. Commuting downtown and around town on a daily basis, looking at pictures of myself 3 decades ago and something is missing. Talking about the 30 extra pounds I weigh today of course. What can I say? More of me to love.

Lots of time on a bike means lots of time in that personal space of your brain. Lots of time to think. About what you ask? 30 years ago probably lots of self centered slacker musings like my plan to, against company rules, eat before and after my shift at the Marquette hotel employee cafeteria, what kind of beer I should buy at Hums Liquor or did I need a haircut or not.  And personal time on a bike means time to think up ideas.  Not that I had any earth shattering revelations during my slacker days but I’ve had a couple since.

Dude, I just got back from Freewheel where helpful Marcy fixed me up with some upgrades.  Hit Freewheel before noon on a weekday for extra attentive service. On second thought that Specialized Comfort Bike we’re improving will be better as a multi gear not a single. Repair checklist: Replace that horrible weighs a ton saddle and seatpost, service the front hub, install a new sealed bottom bracket, new tires, styling clear plastic platform pedals and a rear rack. I just found plans for DIY panniers built from five gallon plastic buckets that would be awesome for your commuting and cargo needs.

We’ll test ride it on the Greenway stopping at one of the great reclaimed community gardens with the repurposed benches. There, while gazing at the Purple Coneflowers and Beebalm in full bloom (it’s summertime in this vision) we’ll make up nicknames for all the funny people going by. Sobriquets like “Unflattering Spandex”, “Lance Armstrong”, “Flower Child”, “Silly Hipster”, “College Boy,” and “Would you ride more safely if I jammed that phone up your ass?”  If we want we’ll detour up to Minnehaha Park for refreshment, me a pint of Furious, you an ice cream.  Could be fun.