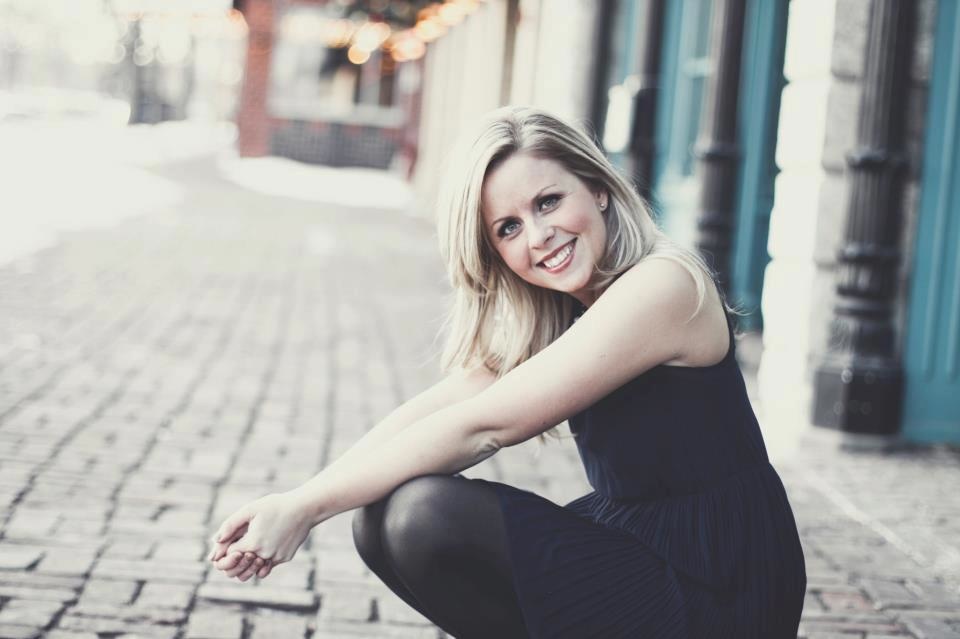 I’ve caught at least a couple strong talents on their way up in Twin Cities music. Alicia Wiley before she got big. Shannon Johnson of Kymara. While it’s still early to roll the dice, rookie singer-songwriter Melissa Oakvik strongly bears watching. For someone not yet 25, she has an uncanny grasp of how to blend R&B with soft-rock. Think back to Felix Cavalier’s ingenuity with The Rascals classic. “Groovin’.” That potentially is kind of power this kid is wielding. Her voice has a world of texture. Full-throated, sultry with good, clean and clear projection. Show business being what show business is it doesn’t hurt, either, that she’s not hard to look at.

This youngster breaks out of the gate, marking a brilliant debut both in the studio and on stage. If you get word that she’s performing some place, grab a couple friends and go on down.

Melissa Oakvik gave an email interview to reflect on things.

What moved you to go into being a professional musician?
The piano player at my church. When I was a little girl I wasn’t exposed to many musicians besides the band that performed Sunday mornings at Living Word Christian Center. Each note was so beautiful that I felt chills throughout my entire body. His playing connected me to a spiritual experience with the words he was singing. I knew from that moment that I wanted to do the same thing.

How did you go about putting your band together?
My band mainly originated from my peers at McNally Smith College of Music. Such as Omar Reyes, a guitar player and friend who encouraged me to pursue my own music. He started out as my guitar player as we did dual gigs with myself on keys and vocals. The more shows I played, the more musicians I asked to join in. Such as Andrew Bardallis, my current guitar player and boyfriend, who has played a huge role of not only playing, but arranging, and engraving charts as a Finale notation guru. With arrangements and charts I am at ease to find a sub, or a new player. These arrangements also have advanced my sound by adding a string quartet and horn trio to our larger shows! As any band leader would know, musicians come and go. But, my band has developed into players who love playing the same type of music that I do, and are a great help with the work that goes into a songwriting career.

Who are your influences?
My music has been influenced from a range of genres such as R&B vocals like Lauryn Hill, Adele; country instrumentation such as Miranda Lambert and Lady Antebellum, lyrical influences such as Civil Wars and Mumford and Sons, and Christian influence such as Hillsong United, Kim Walker, and Jaci Velesquez.

How was it making the EP?
A lot of work! Recording a first EP is such a learning experience. You walk in blind and ignorant, and you walk out as a whole new performer. I had the privilege to learn the process of recording at McNally Smith while I was still in school. Which saved a lot of money! Recording is truly a different skill set than recording. The mic is up close and can be very unforgiving. You really start to develop a flow of recording, and learn how to raise each song to life. There were times of laughter and head-butting; but I believe we made something beautiful and learned a lot while doing it.

Writing any new songs?
Yes, yes, and yes! The songs I am currently writing are more christian and folk inspired. The text is a high-light, and the meaning is something to ponder. “Oh Paradise” is a new song to challenge a way of thinking, and “Dear Friend” is to show the truest form of love. I am currently performing some new songs at various venues in the Twin Cities. Come check it out!

What’s next?
This April, 2013, I will be graduating from McNally Smith College with a bachelor’s degree in Music Composition and a minor in Piano Performance. I am currently discussing a summer project to record and release “Oh Paradise” as my new single, along with a music video to feature it. An EP to follow and of course continuing to perform at my favorite venues.