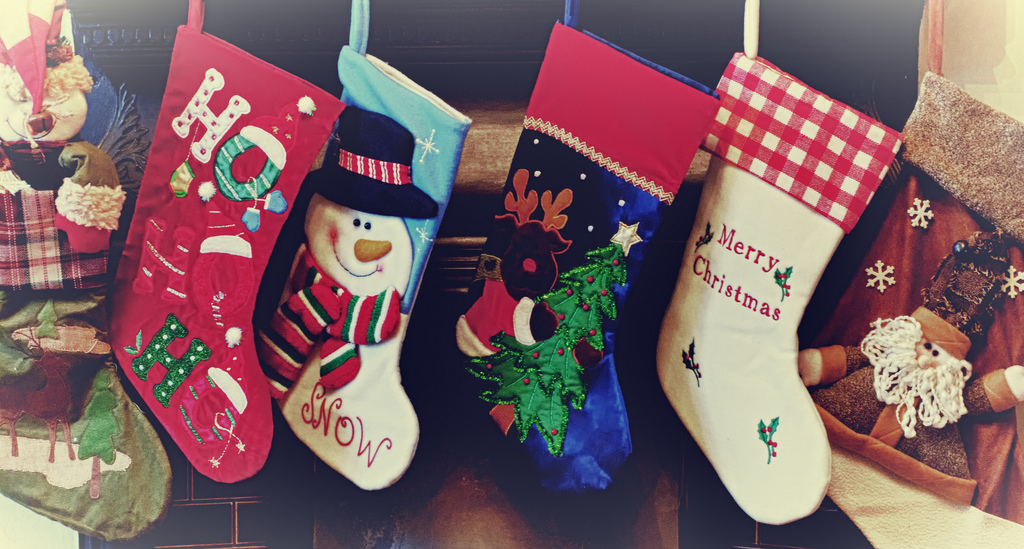 Contrary to general perception, I do not hate absolutely everything I hear. In fact, I highly recommend as stocking stuffers to give your favorite music lovers for Christmas Maureen Santiago’s Maureen Santiago, Fide el Amore, and Perasaan; Mayda’s Tusks in Furs; and Wenso Ashby’s Signature.

Malaysian import Maureen Santiago is a splendid vocalist, primarily in a classic pop vein with a polished, R&B groove and an underlying penchant for funk. Point in case her debut disc Maureen Santiago. Showing impressive range, the sterling soprano also released Fide el Amore, featuring her inspired rendition of “Ave Maria.” For good measure, there is Perasaan in her native tongue, Malay. Santiago numbers among her fans the king of Malaysia for whom she has performed in court. Twice. Maureen Santiago regularly gigs in and around the Minneapolis/St. Paul metro area.

Funk-rocking maverick Mayda’s Tusks in Furs must be heard to be believed. The singer-songwriter, multi-instrumentalist-cum-producer has worked with super-producer Michael Bland (Prince, Soul Asylum) the past several years, yielding successful outings Stereotype and The Interrogation. Here, the rising-star dynamo outdoes herself. With “Sylvia,” “That One,” and “Tsunami” she takes the ball handed on by His Purple Majesty and runs with it. In short, Tusks in Furs kills. In cold blood. Presently, she’s on tour overseas. When Mayda touches back down in these parts, be there once she returns to the local stage. Meanwhile, there’s this fantastic disc.

Wenso Ashby, producer-composer-pianist, neo-soul/smooth jazz like the back of his hand, brandishing grooves exquisitely designed for laid-back-in-the-cut listening.  Ashby’s newest, with vocalist R&B goddess Zsamé Morgan and amazing tenor saxist Willie Moore guesting, are The Moment of Truth, released earlier this year and recent offering Signature.  Highlights from Signature include “A to Z,” with Ashby tickling the ivories cooler than ice in your drink and “My Way,” on which the illustrious Lady Z holds forth in singular fashion. On the radio dial, catch the maestro on community Twin Cities stations KMOJ and KFAI. In person, he’s at Urban Eatery, 2730 W. Lake St. in South Minneapolis.

So, there. This grinch actually does like some music. Share Maureen Santiago, Mayda and Wenso Ashby under your family and friends’ trees.