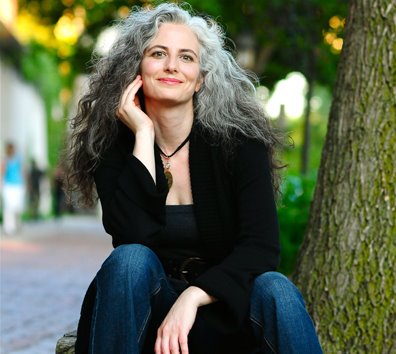 It isn’t often a disc by a jazz pianist lands on my desk. In fact, I can’t recall the last time. Well, yes, I can. Mary Louise Knutson’s In the Bubble (at that I had to seek her out). Which is odd in the Twin Cities, where there’s great music all over the place and plenty jazz vocalists enjoy high profiles. Alas, not so instrumentalists. Hopefully Knutson’s newly released In the Bubble, following the well received Call Me When You Get There, can help change that. It would do music lovers a favor, since she has a subtle way of tickling the ivories that, in a word, tantalizes.

The album, by the by, which came out in January, aided by a guest appearance on KARE-11 Today, charted in JazzWeek‘s Top 10 and stayed in the Top 50 a full 19 weeks running. It’s something of a mix-and-match collection, six standards and four new originals: “Can You Hear Me Now?”, “Sea of Qi,” “Talk to Me,” and the title tune, all treated to Knutson’s signature, laid-back styling.

“In the Bubble,” a samba-ish ballad with a saucy lilt to it, is so cool you can put it in your drink if your run out of ice cubes. Knutson, who’s classically educated, easily could indulge overkill and bombard the ear with flourish after flourish. Which far too many jazz players do, putting ego before artistry. Instead, she believes in going with feeling over technique. As a result, she’ll chord a bit, let her fingers tip-toe some on the keys and, ultimately, fascinate you with how tasty the fare is on this album. Also, she gives bassist Gordon Johnson space to solo on “In the Bubble” and it works beautifully. He clearly understands the cut and while it’s his moment to shine, his performance perfectly reflects her sensibility.

“Can You Hear Me Now?” has a catchy, sophisticated strut to it that’s absolutely irresistible. And when Knutson starts shifting time signatures, she carries you along with her into a cascade of sheer aural delight. Drummer Phil Hey accounts for himself pretty well, too, with sharp solo. “That’s All” gets a classy blues arrangement—Knutson does all the arranging—that is prototypical, painting in your mind the familiar image of being up late at night, looking out a window, perhaps with a drink, quietly reflecting on life. On In the Bubble with Mary Louise Knutson are Johnson, and taking turns on the trap set, Hey, Greg Schutte, and Craig Hara. Everybody came to play: the musicianship on this disc is second to none. Enjoy. With this reviewer’s compliments.