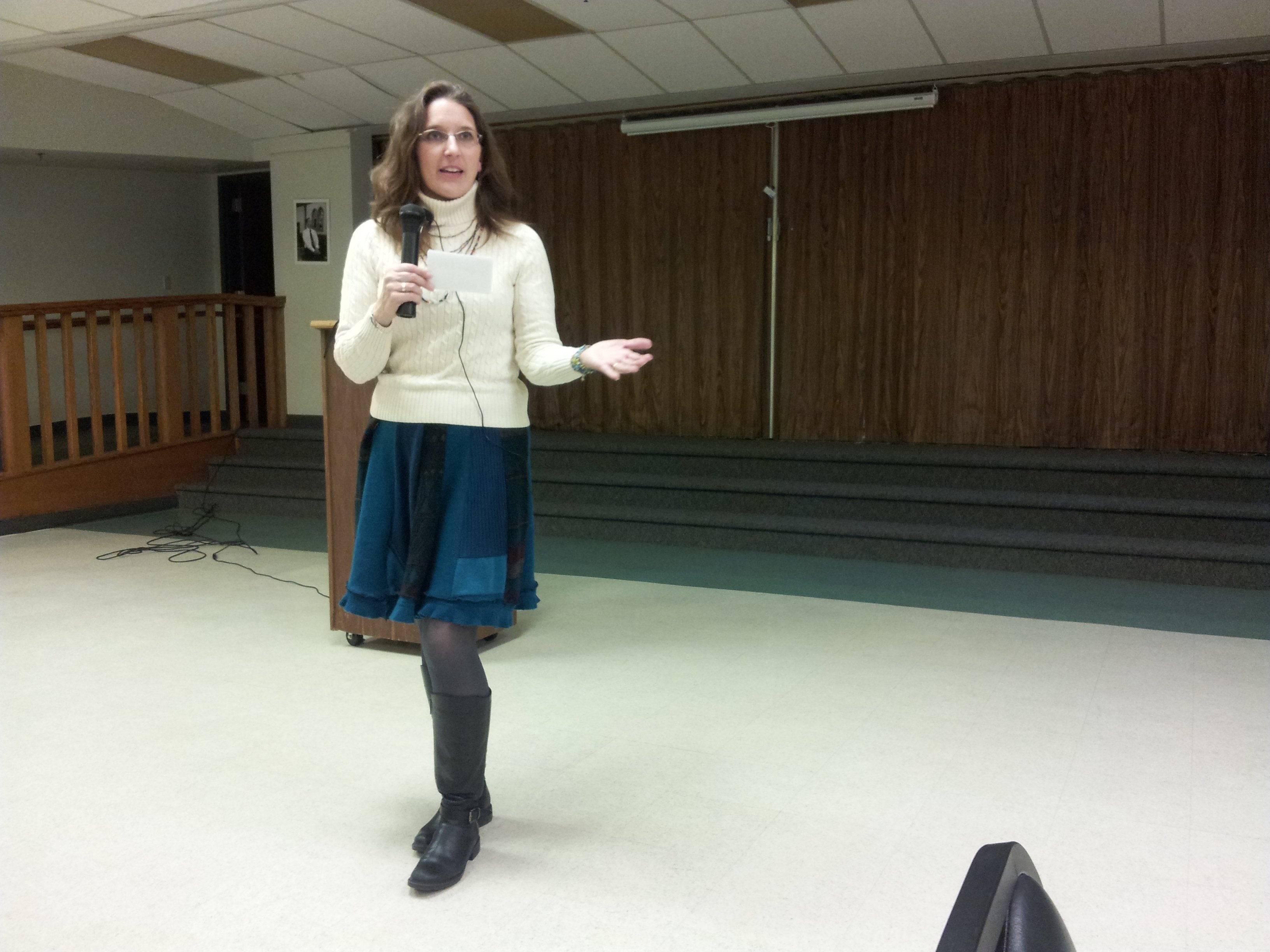 Ricker handed out the proposal at the forum, and explained that it is based on seven core principles, which were developed over the course of a few months by the union and citizen groups in St. Paul. The SPFT has been using the “Schools St. Paul Children Deserve” proposal in their contract negotiations with the St. Paul Public School district; these talks hit rough water in September, and are now in mediation.

The first item in the proposal addresses how to attract and retain teachers of color, which many people cite as a way to help close achievement gaps. Ricker mentioned the “Future Educators of St. Paul” program that operates in some schools currently; SPFT would like to see this after-school club for potential teachers expand to all St. Paul schools, because the union sees it as a way to diversify SPFT’s ranks from within.

What is the achievement gap, and how is it impacting education in Minnesota? And, what should be done about it? The Minnesota Achievement Gap Committee (AGC), has been addressing these questions since 2005, partly by holding frequent forums based on different ways to close the gaps in education success for different populations of students.

The proposal also includes attention to class size, acknowledging that it does impact student achievement. Ricker said the district agrees with the union on this in principle, but details about how class size adjustments will play out are still up in the air.

A more radical aspect of the proposal is the union’s call for a district-wide opt-out of the MCA standardized tests, which are given across Minnesota each spring. In Ricker’s experience, St. Paul parents are “absolutely rabid” about wanting more focus on teaching, rather than testing. She said SPFT is asking for a way out of the MCA tests so that educators can have “authority” in choosing the assessments they feel will work best for their individual students, rather than applying a universal assessment across the board.

During the question session, one person asked for Ricker’s ideas about how to help children whose first language is not English succeed in school. To this, she said she favors an “asset-based” way of looking at all children by “embracing” them as they are, and making sure they are literate in their native language, as well as in English.