The issue of same-sex marriage has been a controversial one for Black people, especially after President Barack Obama expressed his opinion on it last spring. The MSR spoke with two local Black ministers. One feels that the amendment represents “the Bible’s way,” while the other says it defines the GLBT community as the “other.”

Rev. Jerry McAfee pastors New Salem Baptist Church in Minneapolis. He admits that the president’s announcement in May disturbed him, believing that it was ill-timed. 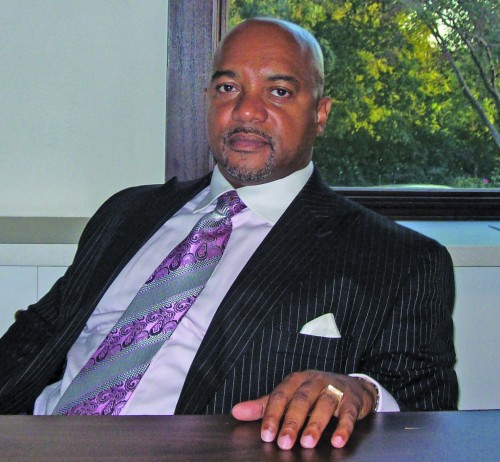 “The other thing that I did not like,” continues the pastor, “is the polling at the time was saying that if he loses 10 percent of the African American vote, he could lose the election.

“While I’m for the president,” he believes Obama’s statements “caused major problems with Black preachers.”

“I am for the amendment because that is the Bible way,” explains McAfee. “The Bible is clear in its definition on marriage, and I don’t think anyone should try to change that. Does that mean I am against civil unions? No, I am not. I think there are ways men and women can get what they want without changing the institution of marriage.” 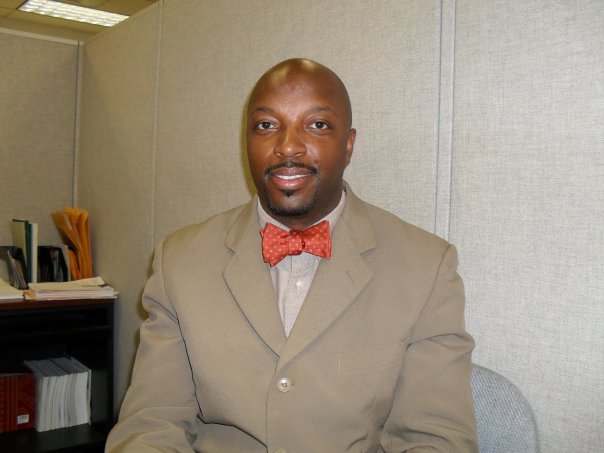 Rev. Jacson Moody is pastor of Holsey Memorial Christian Methodist Episcopal (CME) Church. “I feel like the very presence of the amendment on the ballot is detrimental to Minnesotans that will be affected by it” if passed, he says. He believes the constitutional amendment is an attempt to marginalize a group that is not part of the dominant culture. “Whenever you consider them ‘other,’ that is detrimental to society,” he says.

Moody is aware of the backlash President Obama received because of his statement supporting same-sex marriage in May. “Most Black clergy came out and really had problem with it,” but Moody surmises that those ministers who support the Minnesota marriage amendment have “narrow viewpoints.”

“I believe very strongly that the Civil Rights Movement extends out to [LGBT} individuals… We all should have equal rights,” says Rev. Moody. “We are on the wrong side of history on November 6 by voting for the amendment. It is going to cause barriers and walls to be built up around a segment of our society that is truly deserving of a right to share a piece of the American Dream. I do not agree nor do I support the amendment. And as a Black clergy person, I know that I am…in the minority of Black clergy, but I find it appalling that people that have suffered the way African Americans have suffered in this country, that we can come out against any segment of our society.”

McAfee refuses to compare the struggles of LGBT persons to the historical struggles of Blacks. “While I would never deny that gays and lesbians have had trials and tribulations, no one normally knows your sex[ual orientation] unless you tell them. They know your skin color.

“I’m voting yes” on the marriage amendment in November, McAfee pledged. “I believe that marriage should be defined as [between] a man and a woman.”