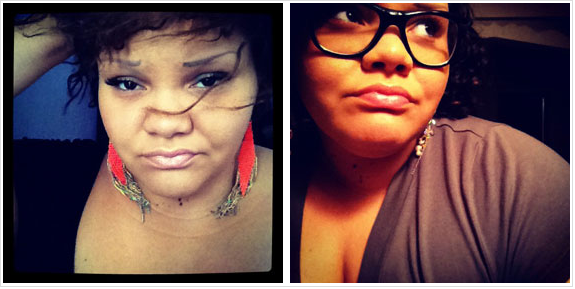 The jazzy singer/songwriter/actress is wise beyond her years and it’s reflected in her music. Davis hasn’t fallen into the trap of singing about the trend of the day. She’s not caught up trying to sell sex to sell records. Davis isn’t about lust … she’s about love. She’s like titles of a couple of her songs. Davis is about “Feel Good Music” and she’s the “Essence Of Soul.”

If it seems like Davis, a graduate of North Community High School, is an old pro at this performing thing, well … she is.

“I started singing when I was 4-years-old,” said Davis. “My dad got me a keyboard at age 3 and I heard Michael Jackson’s rendition of ‘Rockin’ Robin’ and I just started wailing away.”

Davis’ music is nothing like what’s being played on contemporary radio. So how does one describe Margeaux Davis’ music?

“I’d say it’s Etta James meets J Dilla,” said Davis, who has appeared in productions of “Rent” and “Ragtime” and has performed the National Anthem at both Timberwolves and Lynx games. “I don’t think I sound like anyone else.” 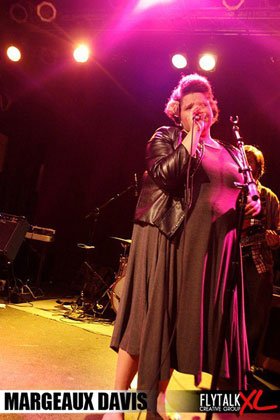 That’s pretty much a spot-on description. It’s only unfortunate that much of today’s force-fed radio won’t play Davis’ music because she doesn’t fit in their tiny boxes. Shame on those radio programmers, because they are depriving the rest of us of greatness.

Those who haven’t been deprived of Davis’ greatness have become immediate fans. That list includes the late Ruth Brown and soul icon Gladys Knight.

“I was 17 and was in (Las) Vegas at a place called Bootleggers where they do this open mic and it’s all the big names who come out on Monday nights,” explained the jazzy, neosoul artist. “I met Buffie Lucas who sang background for Gladys Knight and she introduced me (to Knight) and I got to sing for her at the open mic. Not anybody can get up there. The host heard me and said, ‘OK, yeah, you can sing; we’ll put you on.'”

Now the 2010 winner of the First Avenue award for best female R&B artist is ready to be “put on” by the rest of us. At a recent performance opening for Ashley DuBose, fresh off of DuBose’s debut on NBC’s “The Voice,” though clearly people came to celebrate and hear Dubose, Davis’ talent could not be denied.

Davis is currently working on her latest EP project, “Won’t Do It Again,” which is also the title of her current single.

While success hasn’t come as quickly as Davis would have liked, the singer/songwriter isn’t one bit deterred.

“I’m 27-years-young and I’m still pushing and I believe I will get there,” confidently said Davis.

For fans looking to hear Davis live, her next performance is set for Nov. 17 at 5 p.m. inside Coffman Memorial Union on the University of Minnesota campus. The performance is part of a student produced fashion show. 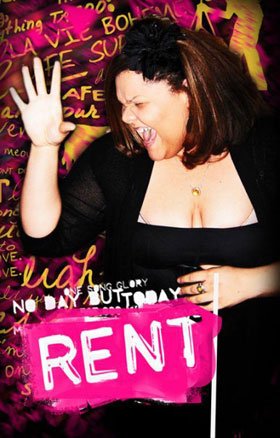 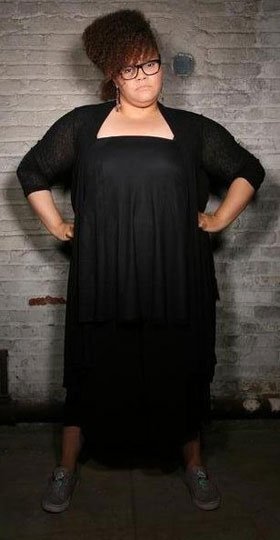