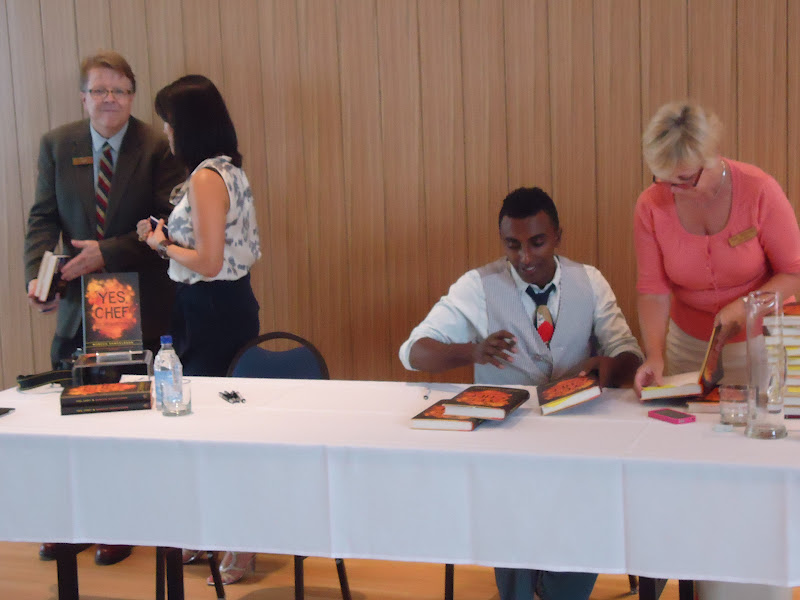 Tuesday brought Ethiopian-born, Swedish-raised, Harlem-residing Chef Marcus Samuelsson to Minneapolis as his two week book tour danced through downtown Macy’s, the American Swedish Institute, and Cooks of Crocus Hill. We expats of the former restaurant Aquavit joined new Samuelsson followers: white parents with Ethiopian kids, black folks who appreciate the respect Samuelsson gives to Southern, Cajun, and Creole cuisine, kids applying to cooking school, and self-described Foodie Nerds. It was a celebration of diversity, great stories, and (if you were lucky enough to score a ticket to Cooks) stupendously superb food.

Samuelsson’s latest project ought to come with a warning label: Reading first few chapters of “Yes, Chef: A Memoir” may induce random empathetic weeping. DO NOT READ IN PUBLIC. Had the book come with that warning I wouldn’t have found myself last week rolling through downtown Minneapolis on a city bus trying to stifle tears and squeaky sobs (and scaring the unfortunate woman who sat next to me).

The book begins with a 75-mile walk that Samuelsson’s birth mother, sister, and he made when he was a toddler. All three were ailing from TB and walked those hot, miserable miles to find a hospital. His mother later died from the disease, while Samuelsson and his sister were saved by a kind nurse and later adopted by their equally kind Swedish parents. That walk sets the tone for Samuelsson’s life: always moving, always running.

He spent his childhood in Sweden with a loving family, a talent for soccer, and a large dose of kitchen curiosity. As a teen athlete Samuelsson’s ambition and competitive edge emerged. When it became clear that soccer was not a career option for a slight but quick player, he considered cheffing. Even with frequent descriptions of unjust and bias toward him because of his skin color, Samuelsson continues running toward something and not away from a proverbial shoulder chip. It is as if he reconciles the sacrifice of his birth mother with his drive and work ethic.

Samuelsson’s journey took him from Ethiopia, to Gothenburg Sweden (GBurg, as Samuelsson calls it). Following culinary training he headed to Europe, New York, and on cruise ships. His career skyrocketed with success at Aquavit New York. Restaraunt ownerships followed, as did celebrity. Eventually, he returned to Ethiopia where he was introduced to his biological father and half siblings, and he met and married the love of his life, Ethiopian model Maya. Samuelsson’s most recent ventures include Harlem’s Red Rooster and enough philanthropic projects to make my head spin. 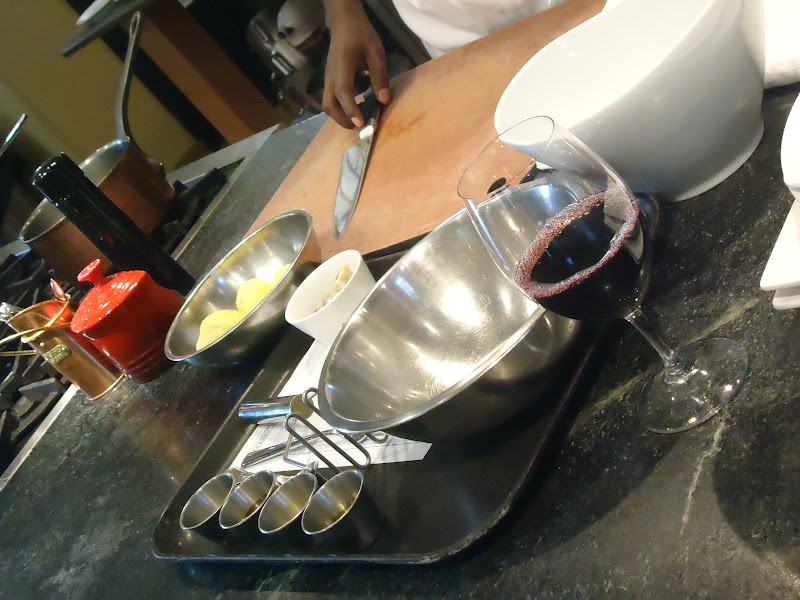 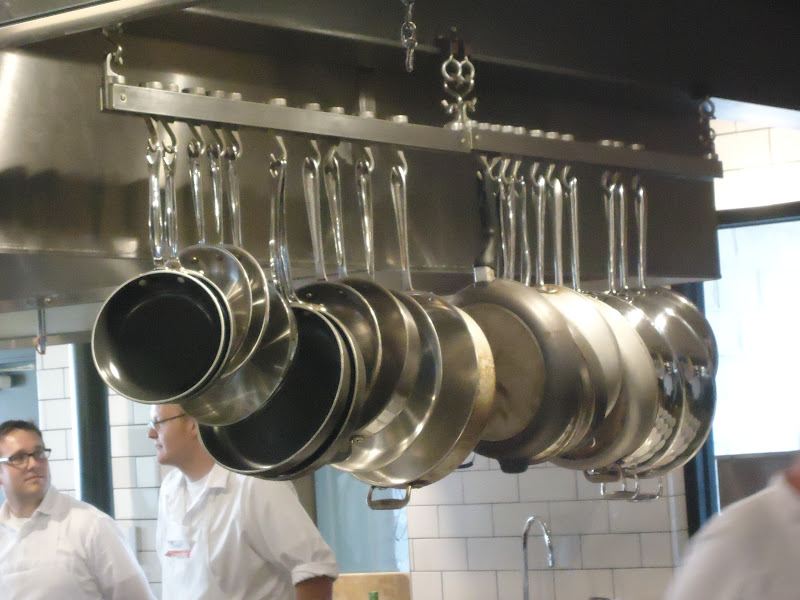 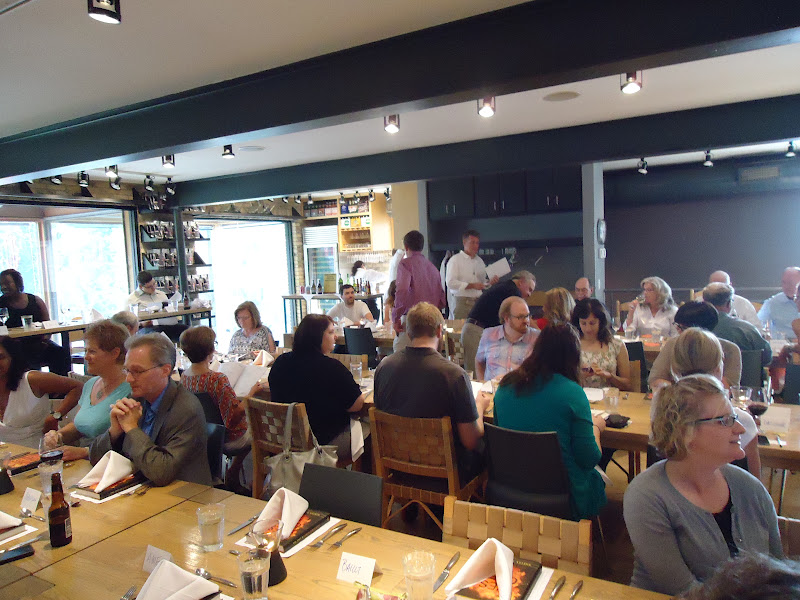 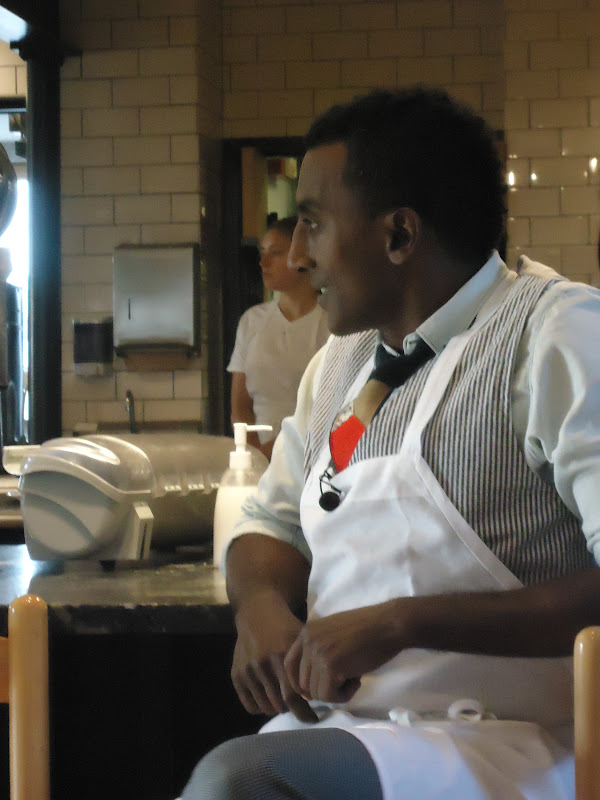 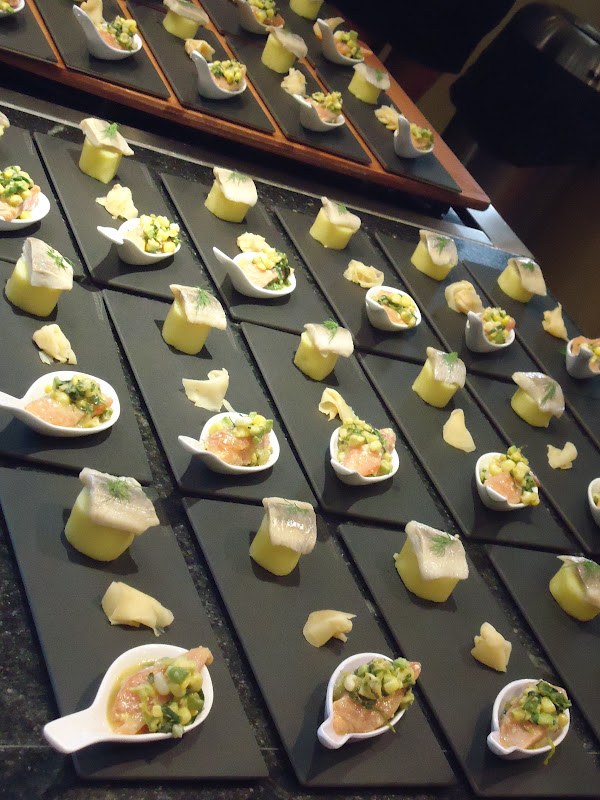 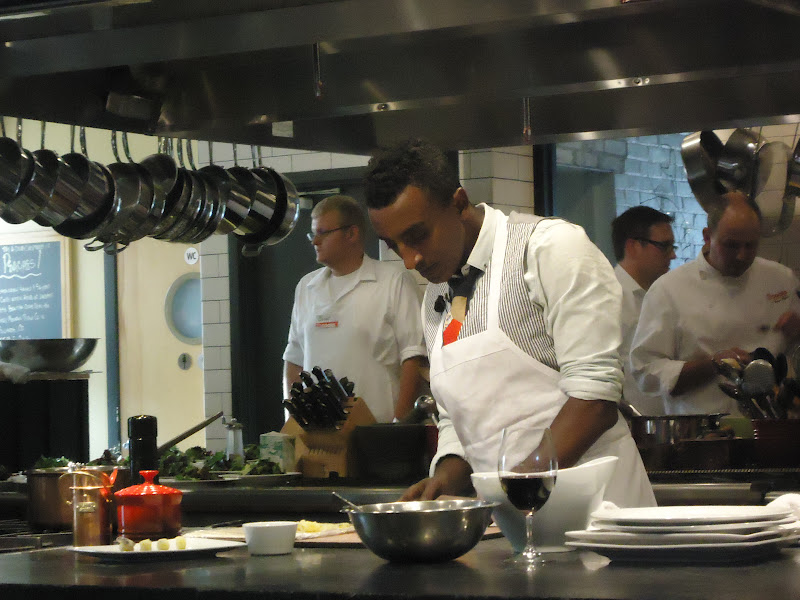 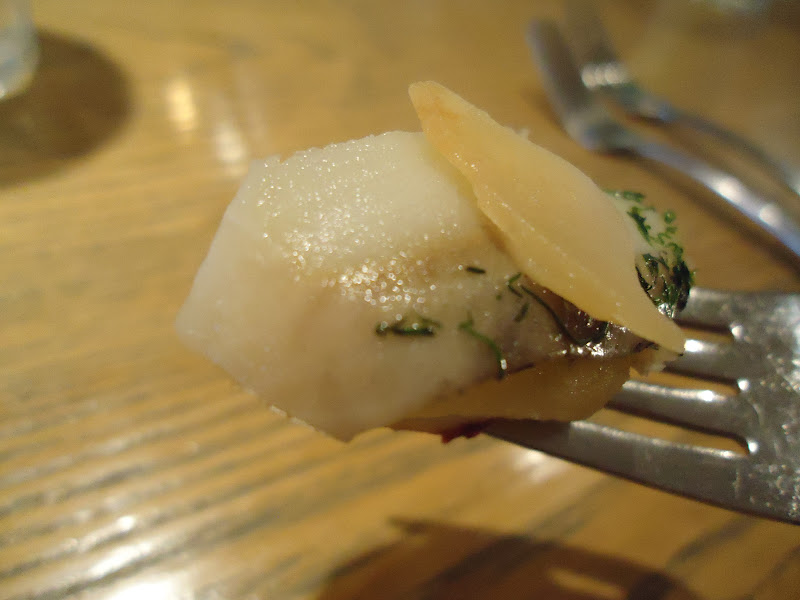 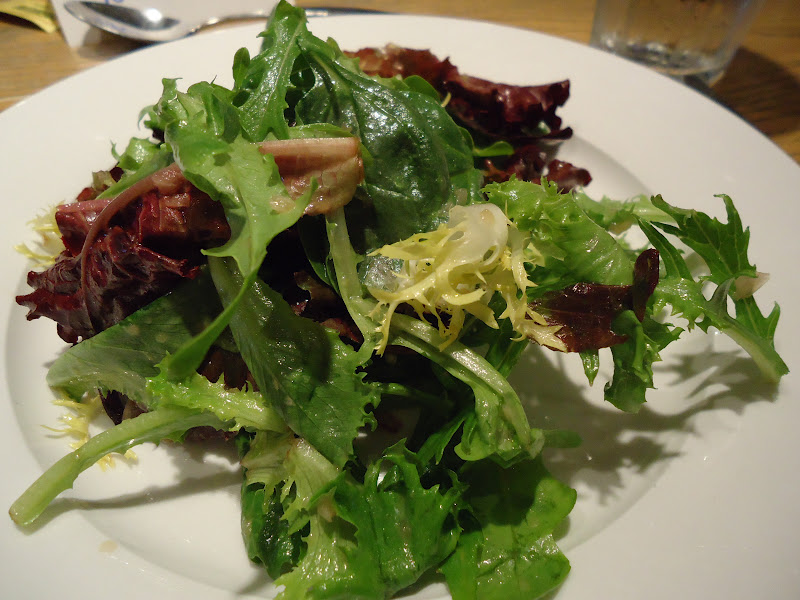 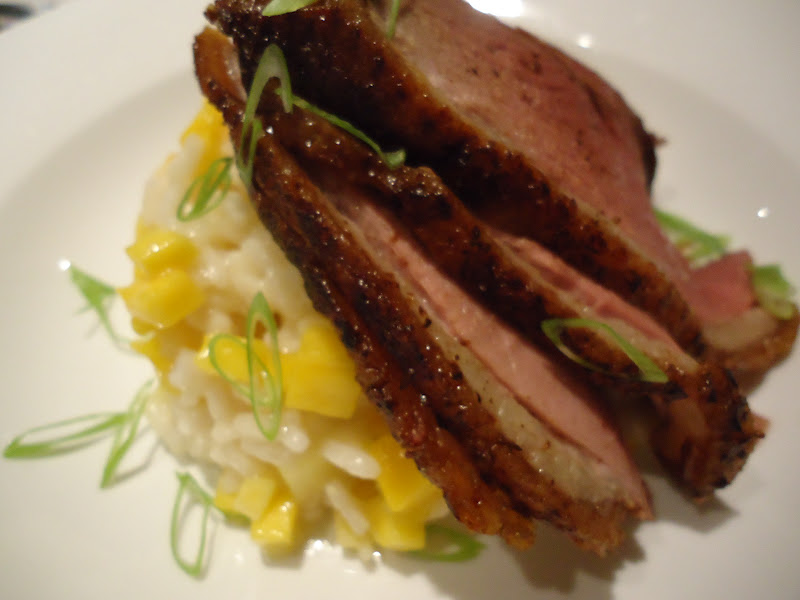 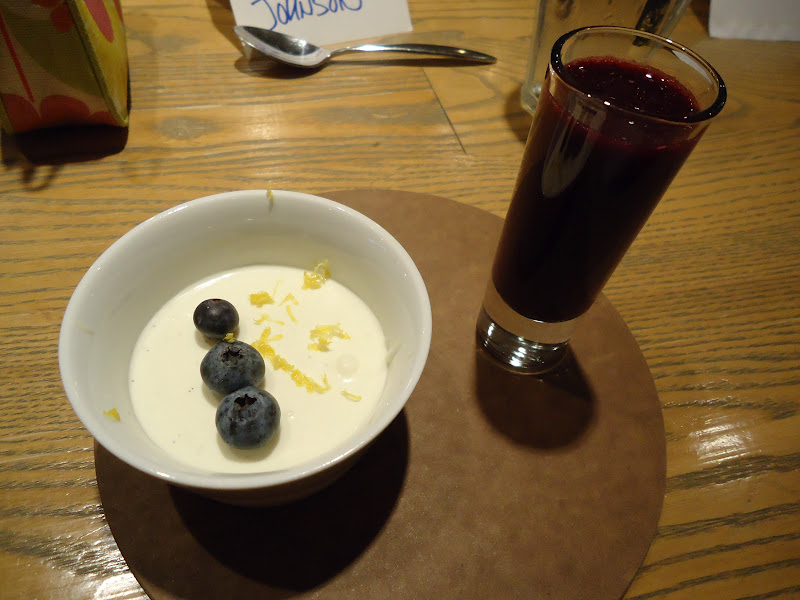