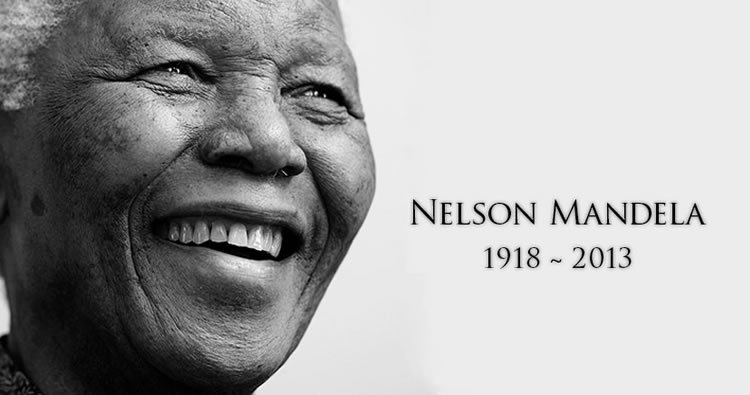 A public memorial service for the late President Nelson Rolihlahla Mandela will be held by Minnesotans on Saturday, December 14, at 1:00 p.m. at the Cathedral of Saint Paul in the state’s capital city of Saint Paul.

The memorial service will feature remarks from elected leaders including US Senator Amy Klobuchar of Minnesota, Congressman Keith Ellison, the mayors of the state’s two largest cities, St. Paul and Minneapolis and Minneapolis Mayor-elect Betsy Hodges.

Among members of the local Minnesota diplomatic community slated to give remarks include Kjell Bergh, Honorary Consul of the United Republic of Tanzania for the State of Minnesota.

Religious leaders will also play a prominent role according to details released by the planning committee led by Judge LaJune Thomas Lange (Retired), Honorary Consul for South Africa for the State of Minnesota. Among them being Abdisalam Adam of Dar Al-Hijrah Islamic Civic Center, Mythili Chari of Hindu Temple of Minnesota and Steve Hunegs from the Jewish Community Relations Council of Minnesota and the Dakotas.

Mandela served as South Africa’s first democratically elected President from 1994 until 1999. He was imprisoned in South Africa for his struggle against racial oppression from 1963 until his release on February 11, 1990.