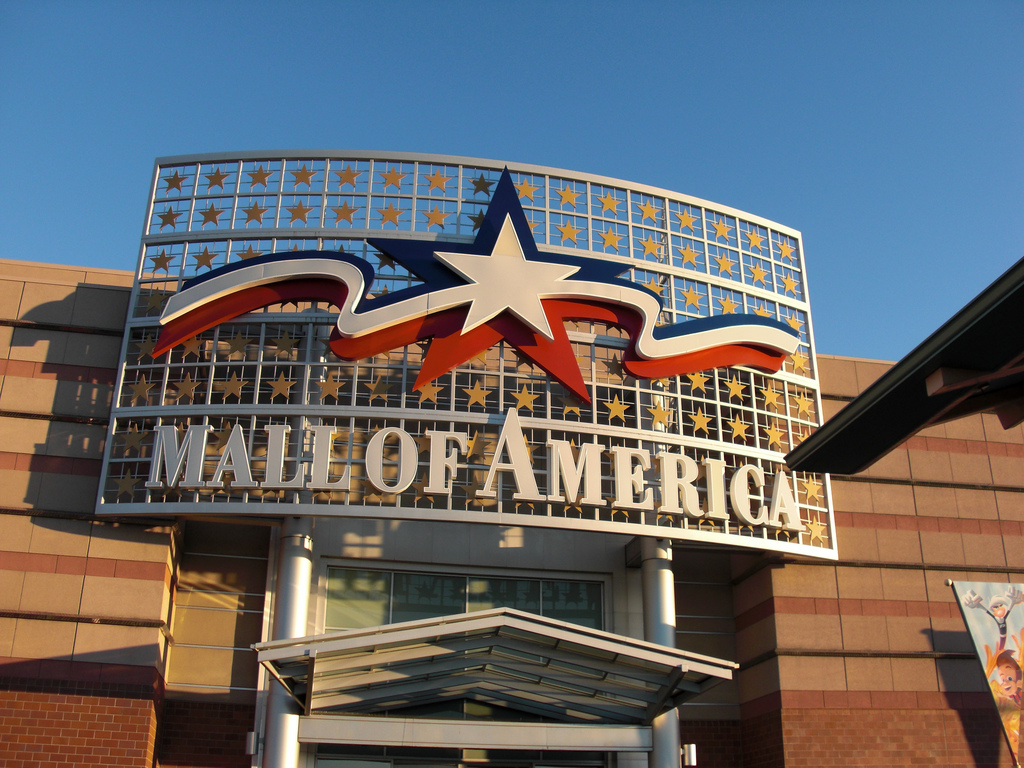 Wednesday, June 27 arrived, and I’d agreed to an expedition to MAC cosmetics to do some makeup trials with a friend whose wedding is approaching. We headed out first to Eagan so I could get a laser shot into my armpits to fry the hair follicles and make my underarms hairless and beautiful…or something. It was round two, so the teeth gritting was slightly lessened and I had to hesitate when asked, “Is it still more painful than getting a tattoo?” before replying in the affirmative. Surprisingly, Eagan was the easy part of the evening.

I don’t expect suburbs to ever be easy, but since I’d told myself my appointment was 15 minutes earlier than it was (six-weeks-ago-Nicky was pretty smart) we were right on time. We hopped into the room with our hair laser specialist and awaited the smell of burning armpit hair (I hope someone makes a perfume with this scent!) as we put on our safety goggles.

We had a stop to make after the lasers and before the makeup. Traffic was almost as painful as the sharp sting of a laser frying the hair out from your underarms but we somehow made it to the far away land of St. Paul with zero tears. We had a secret mission there that I cannot divulge at this time, but we may or may not have taken an extra detour from the mission to try on clothes. We grabbed some salads at Mississippi Market and then decided that it would be easier to get to the MAC at The Mall than the one in Uptown. We ventured out into the lovely suburb of Bloomington with only three or four wrong turns on the way.

I headed for my favorite spot to park, the South lot—since I have an irrational hatred of parking ramps—and we were met with a surprise. “Well, there’s a hotel in the parking lot I wanted to park in,” I said to my friend when I saw the Radisson being built on the south side of the mall. Apparently people need to be close enough to wake up, shop all day, and stumble back to their hotel rooms on sore legs to get some beauty sleep before returning to the mall again for another day of shopping at the Peep store and riding roller coasters. We then waited behind a few cars to turn left, because people at the mall don’t turn when they have a green arrow. No, they need to think about it for at least a minute first. We finally made it into the East ramp to park and got a space after someone backing up took the appropriate number of minutes to think about backing up before doing it.

Into The Mall we went. We located MAC on the Map of America and made our way across the amusement park to the West side of the mall. This brings me to my list: the do’s and don’ts of shopping at the Mall of America.

Do: Prepare yourself with lots of sleep and a very happy attitude. This will help when you are wondering why you decided to risk going to The Mall.

Don’t: Wear #HiViz clothing with other #HiViz clothing. A teenager hanging out in the amusement park in the middle of the Mall of America does not need extra bright colors to call attention to herself.

Don’t: Go to MAC expecting to get help.

Don’t: Go to Macy’s expecting to be in and out in 15 minutes.

Do: Go to Macy’s if you want one of six people standing around to help you find the makeup of your dreams.

Do: Take the time to paint your nails from the testers in the nail polish kiosks while you wait for your friend to get “smoky eyes” and that dewy blushing bride look.

Do: Get a soft serve on the way out. There is never a bad time for soft serve and you should reward yourself for surviving the mall. You may want to opt for one of those cookie sandwiches filled with frosting because who in their right mind doesn’t like those? Do you think they will start making a gluten free version? (My friend bought my ice cream because she loves me for dealing with The Mall for her!)

I’m happy to say I’m not an expert on the Mall of America but I found these tips pretty helpful in surviving my night at The Mall. And since MAC was too busy to be helpful, it seems I’ll be headed back there soon!