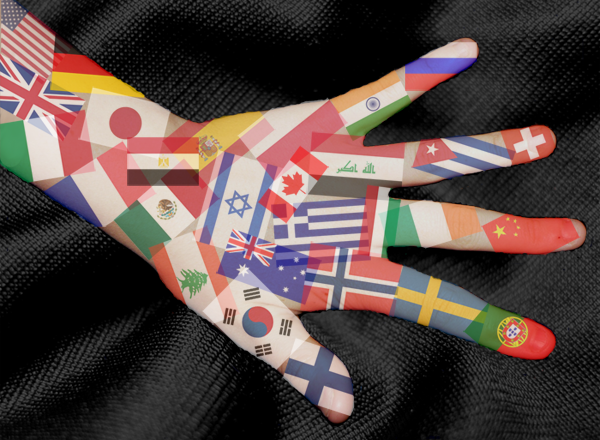 Later in July I will be leading a seminar with the Mentoring Project of Minnesota and representatives of youthrive. It is the third of eight sessions titled the “Impact Exchange.” These monthly gatherings seek to help mentoring programs and all interested parties dialogue and strategize how to confront the issues of Race, Class and Privilege in their personal lives and the programs they lead. The July session is titled “Race, Class and Ethnicity Matters” In my 28 years of working in diverse communities I’ve seen that frequently, conversations regarding racialized issues and efforts to correct injustice get derailed for the following reasons (if not more):

I want to throw out my thoughts, and welcome you to reply with yours. Agree, disagree, expand and challenge, I want to throw this discussion onto the internet and then into your happy hour, book club, staff meeting, bed time chat, or frat list serve. Maybe we can all get to understand these issues better and traverse with a bit more confidence the Journey to Beloved Community.

PART 2 ETHNICITY: Refers to the people group (ethnos) one is from. Examples would include Irish, Russian, Ghanaian (and possibly a tribal identity within Ghana), Pakistani, Dakota or Japanese. An ethnic group typically has their own language, culture and social systems. Ethnic groups may or may not have their own country or government (ie Oromo or Hmong) Ethnicity comes from your roots it is the mix that created you and therefore is not something an individual can change. Yet Ethnicity itself is not immutable and over generations the understanding of what composes a particular ethnicity may shift, and new ethnicities may evolve.

Within countries in the Americas (and other “immigrant-based” countries) ethnic distinctions rapidly become blurred. For example; Brazilians may be of African, Indigenous, or European roots, and are often a mix of some or all. This is very true in the USA, and categorizing becomes even more complex with each wave of immigrants. For example a first generation immigrant from Mexico, Somalia, or Korea will probably not want to be identified as “Hispanic” “African-American” or “Asian-American” as ethnicity is very strongly rooted in the country of birth. However subsequent generations frequently begin to identify more with the USA /American* Culture, and their parents may be of different ethnicities, so broader categories become useful to note broad commonalities yet the unique ethnic characteristics one may still identify with.

This is where European-American (an ethnic identity) can become more useful than Caucasian or white (a racial identity). While there are many limitations to the hyphenated terms (African-American, Asian-American) they recognize the continent of origin and that shared proximity and history has shared ethnic similarities as well. Latin American (Latino) recognizes that even with all the differences of culture Latinos share some aspects of ethnicity, however many people would prefer to be know as Mexican-American, Ecuadorian-American, or what ever country/culture they are connected to. So, What is the difference between Race and Ethnicity?

While race and ethnicity share an ideology of common ancestry, they differ in several ways. First of all, race is primarily unitary. You can only have one race, while you can claim multiple ethnic affiliations. You can identify ethnically as Irish and Polish, but you have to be essentially either black or white. The fundamental difference is that race is socially imposed and hierarchical. There is an inequality built into the system. Furthermore, you have no control over your race; it’s how you’re perceived by others. For example, I have a friend who was born in Korea to Korean parents, but as an infant, she was adopted by an Italian family in Italy. Ethnically, she feels Italian: she eats Italian food, she speaks Italian, she knows Italian history and culture. She knows nothing about Korean history and culture. But when she comes to the United States, she’s treated racially as Asian.

READ MORE FROM THIS CONVERSATION HERE

What do you think about Dr. Conley’s statement? “You have no control over race, it is how you’re perceived by others.”

However a deeper question is why do so many of us in our society feel the need to fit people into a particular category?

*I try to not use American to define the people of the United States of America. To me it demonstrates ignorance and arrogance to Canadians, Mexicans, and the rest of our continent, South and Central, who are also Americans.