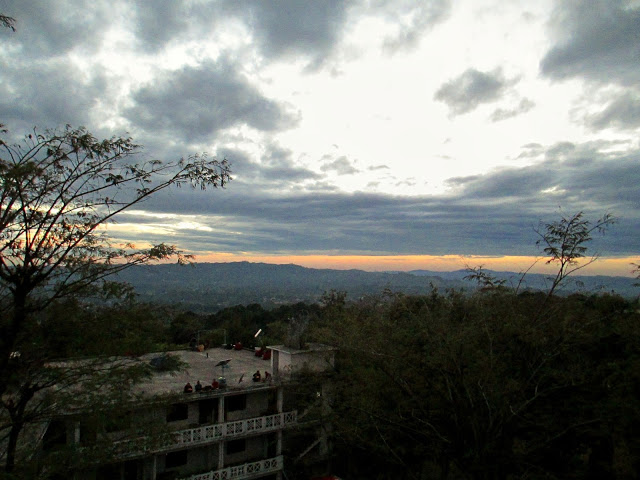 The night before I got on a plane for New Delhi I posted a quote by His Holiness the Dalai Lama on my Facebook page. My status read: “Old friends pass away, new friends appear. It is just like the days. An old day passes, a new day arrives. The important thing is to make it meaningful; a meaningful friend or a meaningful day.” Following these words of wisdom from His Holiness, I urged my friends to make each day meaningful, no matter where in the world their lives take them this semester.

As for myself, my semester will be spent in India. Like about two-thirds of my peers at Mac, I chose to study abroad. When looking for a place to spend half of my junior year, I wanted something outside of the box; an experience I would not be able to re-create on my own. I also wanted something very specific: a Buddhist Philosophy program in India. I spent hours upon hours poring over the Mac website and any search engine I could find. What I found was the Emory Tibetan Studies Program, nestled in the home of the Tibetan government-in-exile in the shadow of the Himalayas.

As my time in India began, I reflected on how to make my semester abroad meaningful. I particularly pondered what I wanted to say in my blog space. After thinking about all of the places I will go and all the things I will do, I decided that it will be the people I meet that truly make what I do worthwhile. It seems obvious. But with a backdrop of the Himalayan Mountains dotted with the crimson robes of Tibetan Buddhist monks, it is ironically easy to get swept up in the gorgeous aesthetic.

Yet as the day grows colder and I huddle in a frigid lounge with the other students on my program it is just as easy to see that the friends I have made and people I have passed by on the street have already rendered my time in India unforgettable. For me, herein lies the true wisdom behind His Holiness’ words: it is the people in our days that makes them meaningful.

So, with the remainder of my blog I hope to provide a glimpse into some of the wonderful lives I encounter during my time here. My hope is that I can reflect on how my life has been touched by others and share that with the Macalester community that I have grown to love and call home—the same community that fostered my interest in this program and made all these experiences possible for me. I’ll start with just a few.

When I first arrived in the New Delhi airport and passed through a shockingly lax Indian customs check, I felt lost, scared, and painfully foreign. Yet I was soon met by the warm smiles of three peers whose eyes nervously and excitedly searched the crowd for the final student going to a Tibetan guesthouse with them for the evening. Perhaps the warmest and most excited of these faces belonged to Olive Smith, a University of Puget Sound junior with black rimmed glasses. The next day three of us wandered around New Delhi. Everywhere we went Olive greeted each new person we met with the same beaming grin that welcomed me the night before. To say that Olive is outgoing is to miss the radiance of her personality. It is not just that Olive likes to meet new people. She asks their name. She wants to hear their story—even if language barriers make that difficult, or even impossible, at times. Olive’s curious and seemingly fearless attitude toward every moment enriches the experiences of everyone around her and inspires me to take more risks and seek out more meaningful relationships. 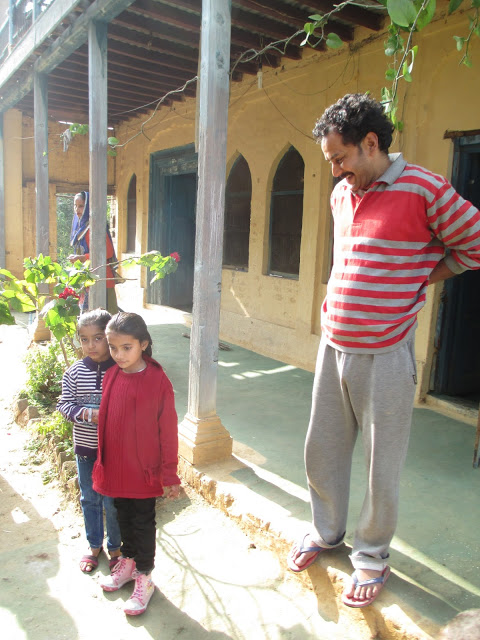 Wandering through Pargpur during a rest stop between New Delhi and Dharamsala, a man we met described Olive as similar to a fifteen-year-old boy in India—always wanting to talk to everyone. He said that as about 10 of us sat in a semi-circle of chairs in front of his house sipping chai his wife made for us. The couple was staying at his mother-in-law’s house to show off their new baby. Though we had no connection to this man, he welcomed , and we lounged with him making small talk. Things move slowly in India, and connections between people, even strangers, are strong. He told us about his business, his family, his life in Dharamsala. “In India, guests are gods,” he told us. 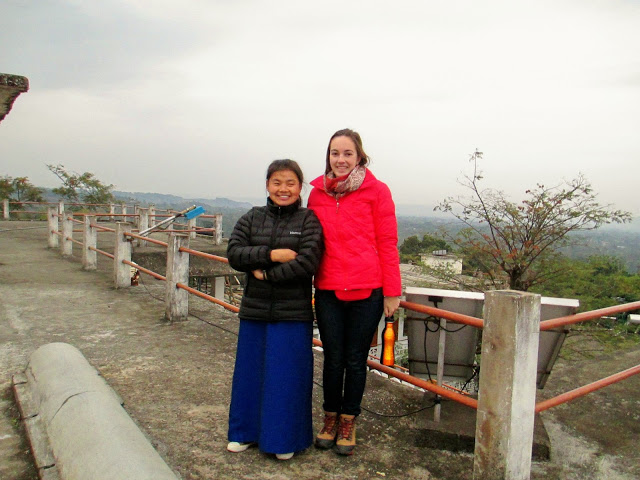 As we moved into the dorms of the Institute of Buddhist Dialectics, we were again greeted with god-like reverence. We stood awkwardly in front of the temple across from a group of Tibetan women and men. As one of the program leaders paired us up with our new roommates, our Tibetan counterparts grabbed our suitcases and carried them to our new rooms. I began to unpack and my roommate would hardly let me. Even when I could manage to fold and set down a shirt before she could, Tsering would unfold and refold it, admittedly better than I had done the first time. We spent about 30 minutes with her saying the Tibetan alphabet and me repeating it. Earlier in the day, she offered me a toothbrush to clean my shoes with and I had to ask to be sure it wasn’t her own. Tsering is patient, diligent, kind, and like the ideal that Buddhists strive for, compassionate—even though (or perhaps because) most of our conversations consist of a good 30 seconds of nervous giggling.

There is one person whose friendship I have sought and failed to gain. He wears a white baseball cap, a red jacket, and rides a small red bicycle around campus. For those who know me well, the reason I want to befriend him is obvious. For now, I will just keep on waving as he pedals past, hoping that one day he will wave back. Or that I will learn enough Tibetan to strike up a conversation.