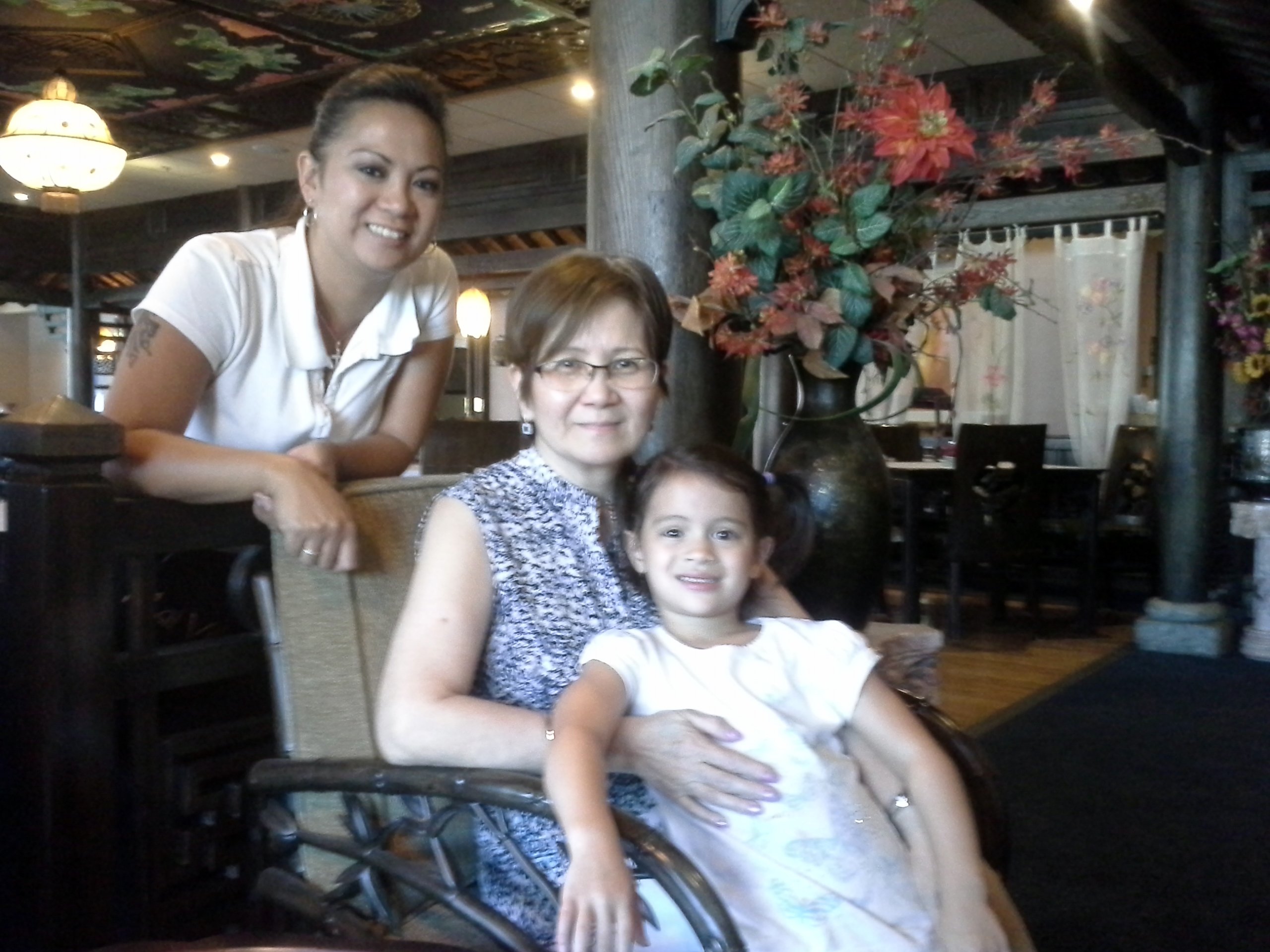 The beautiful design of Mai Village was only outdone by its high-performance air conditioning when I visited recently, on a hot July day. I found the Nguyen family members (who also double as staff members) gathered together enjoying the after-lunch rush and another day in business on University Avenue, where they have been for over 23 years. Thanks to community support, the restaurant has survived foreclosure on their building and will be keeping its doors open indefinitely.

Mai Nguyen insists that the success of the restaurant is due to the local Frogtown and Midway area and feels deep gratitude to not only her regular customers, but to the Asian Economic Development Association who started a “Save Mai Village” campaign and attracted customers who flocked to the restaurant for many weeks. The campaign raised more than $40,000 from individual donors that helped Mai Village stay afloat during the foreclosure redemption. Without the donor support, Mai stated, they would not be in business today. (For more details on the specifics of the rescue, including support from the City of Saint Paul and the Hmong American Partnership, read this recent report from the Asian American Press.)

As I spoke with the Nguyen family, each in turn had the same thing to share about the future of Mai Village: they are hoping that the Green Line brings in customers. Kathy Gould, Mai’s daughter, who left her position at another restaurant to support Mai Village, works as server, host, and manager, and is hopeful that the light rail on University Avenue will bring in new customers who can then ride to events in downtown St. Paul. She shared some new menu items which came as a result of the gratitude party Mai Village had for the donors. Fried calamari, coming with a bright, fun, soy sauce or a more traditional aioli; a summer shrimp and asparagus salad; and savory chicken skewers.

The family has strong ties to the area community associations and the St. Paul police department, who are also loyal customers. Ngoan Nguyen, Mai’s husband and owner, approved the installation of a Nice Ride station on University Avenue in front of the restaurant. Mai says she feels it “sends the message of healthy food and exercise.” She also said of recent business, which is slow, that she’s concerned that there may be a notion that Mai Village is closed. In fact she says, they are open and their lunch business has picked up recently. She says that “everyone is welcome,” that “diversity is what makes the neighborhood strong,” and that “Mai Village is everyone’s village.”

Mai Village is offering 10% off through the end of July as a gesture of gratitude.