On March 23, I strolled among primroses and carnivorous pitcher plants, sipping a Summit and enjoying what seemed like a visit to the world’s most authentic Tiki bar as the downtown Minneapolis Macy’s hosted a media preview for their 2012 spring flower show, Brasil: Gardens in Paradise. The show, which opens with a giant toucan covered with Brazilian button flowers and designed by Macy’s parade studio in New York, is one of five Brazil-themed flower shows being hosted by the department store chain. What Minneapolis has, though, that New York, Philadelphia, Chicago, and San Francisco don’t is the locally-famous eighth-floor auditorium, a climate-controlled setting with theatrical lighting that allows for a more dramatic presentation of the flowers than shoppers can experience in other cities—where the flowers have to be squeezed in on the sales floors alongside the merchandise.

You’ll have to do without the beer and cookies (well, the beer at least) when you visit Brasil, but admission to the show is free; it will be on display during store hours through April 7. 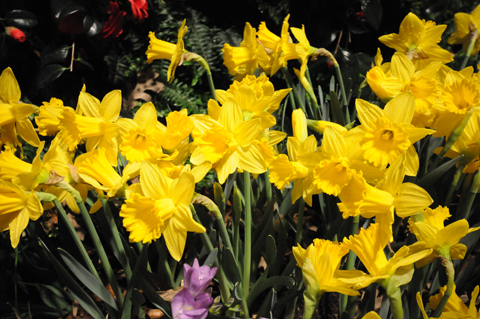 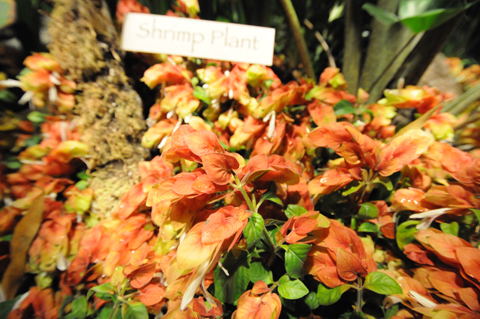 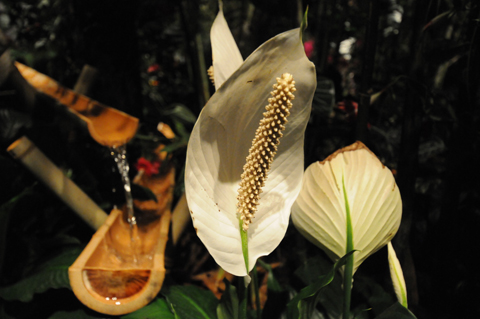 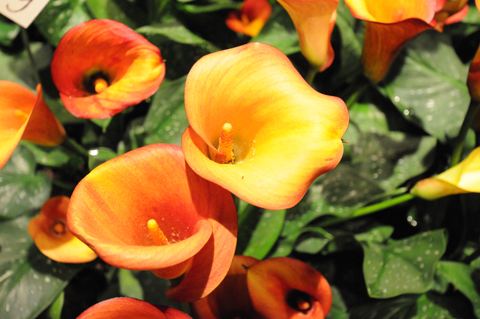 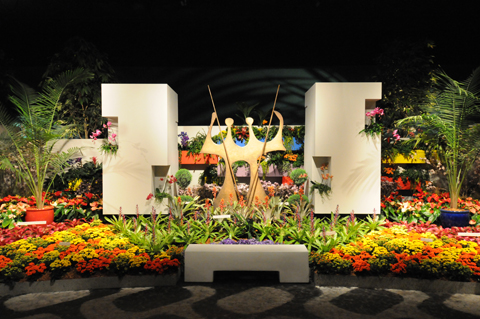 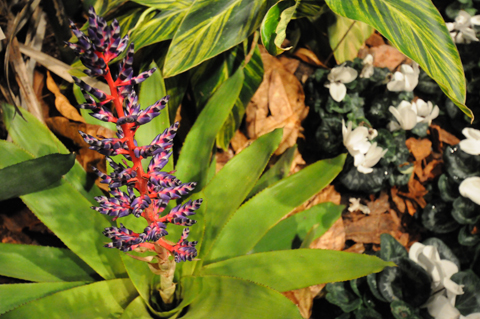 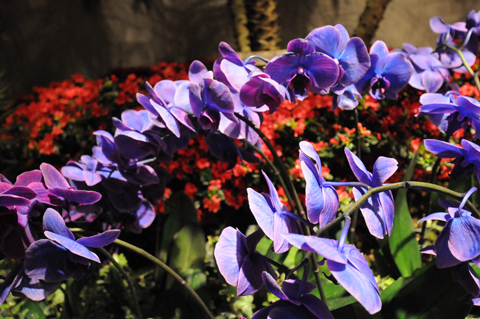 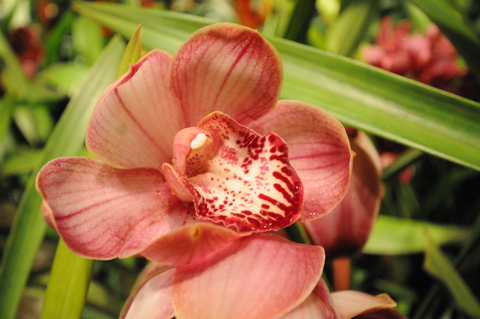 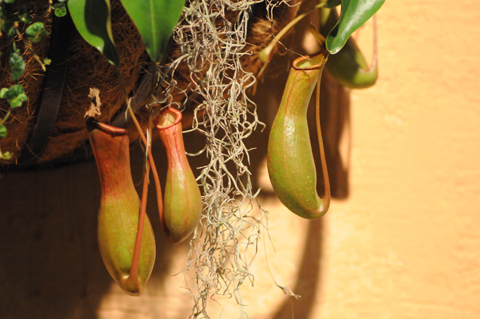 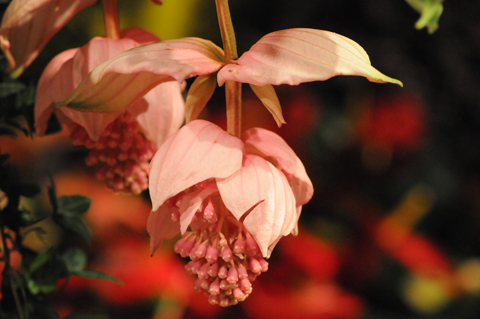 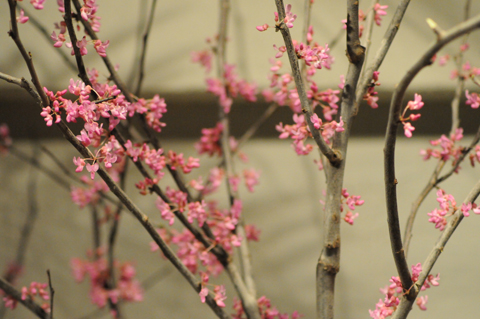 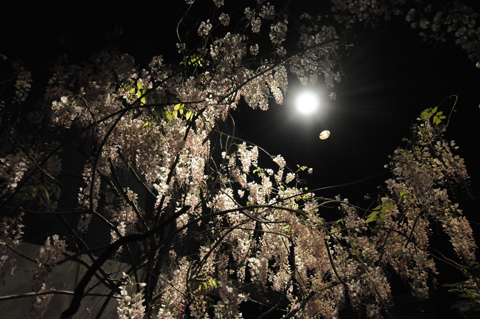