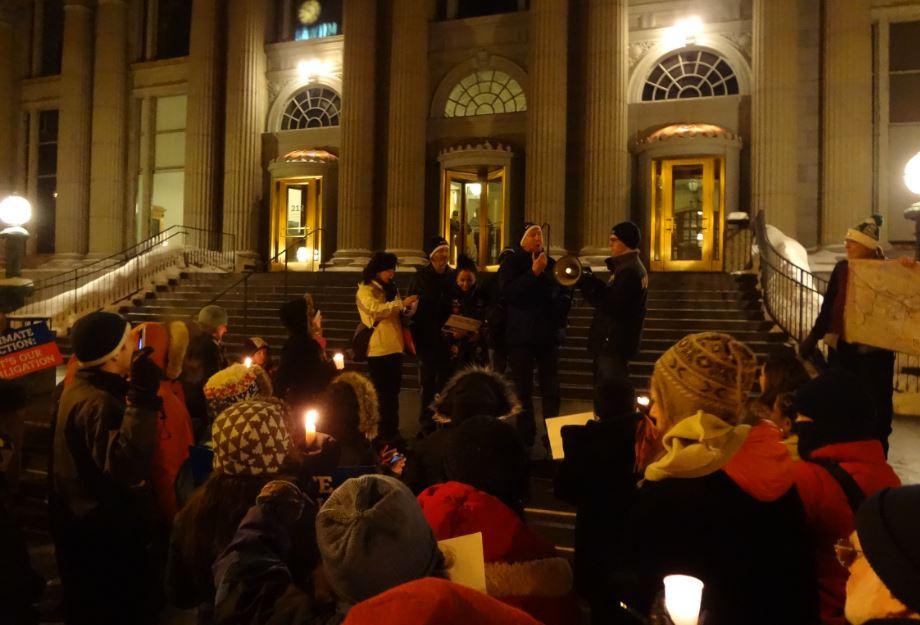 When 27-year-old Simone Brooks’ job as a school cafeteria worker ended last June, her family slid into homelessness. Their apartment rented for $650/month. Leroy, her fiancé and father of her six-year-old son, was just making minimum wage. “It was obvious that we couldn’t pay for such a high rent,” she said. They could afford the apartment when they were bringing in two incomes, but once the summer hit, it was too much.

“We had a rough time,” Brooks said. “We had to move out of our apartment we had stayed in for nine months. We had nowhere to go.”

Renting in the Twin Cities

Brooks is not alone. In the Twin Cities, low vacancy rates and increasing rents are especially troublesome for people obtaining affordable housing. There’s often a gap between someone’s income and the rent.

Americans are increasingly choosing to rent rather than buy homes, according to a new Harvard study, which says the upswing in renting can be attributed to factors such as the housing bubble and the recession of late last decade. The increase, unfortunately, has led to a lack of affordable housing for low income renters, with 50 percent of renters paying more than 30 percent of their income on rent, up 12 percentage points in the last 10 years.

According to Lee Blons, the executive director of Beacon Interfaith Housing Collaborative, the vacancy rate in Minneapolis has gotten so low, “it’s very challenging for anyone with a blemish to get housing.”

Beacon Interfaith Housing is focused on helping people walk through the process of finding a place to live, Blons said.

Brooks received help through Families Moving Forward, a program run by BIHC. After staying in a shelter in September, her family was set up with a new apartment, which is subsidized for two years at $400/month, according to Brooks. The apartment costs $600, so Brooks and her fiancé just have to come up with $200.

The apartment is located in the Como neighborhood of St. Paul, near Hamline University. “It’s a very nice area,” Brooks said. “It’s right by the fairgrounds. I love to be in a quiet area.”

Brooks knows that at the end of the day, she needs to move on from getting a job here and there, and instead focus on furthering her education so she can get a better job. “I’m in the process of getting myself into school for the fall semester,” she said.

Beacon Interfaith Housing Collaborative started as one congregation, Plymouth Church in Minneapolis, which created Lydia Apartments, a site that now houses 40 formerly homeless individuals, according to their website. Beacon now has partnered with other congregations to create affordable housing for homeless youth and adults.

One of Beacon’s new initiatives includes a project that provides housing for people with criminal histories, including services and connections to employment. Also in the coming year, Blons said the organization intends to build support for providing housing for young homeless people living in the western suburbs. “We’re looking at a couple sites right now,” she said.

• Renting, from rats to riches