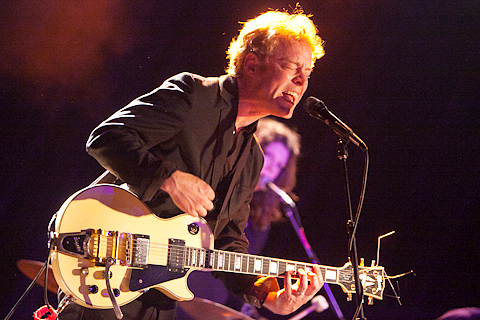 Beginning their busy Saturday in Minneapolis, on April 16 Low played an acoustic in-studio to a packed house at the Electric Fetus to celebrate Record Store Day before playing an unofficial CD release for their ninth studio album C’mon at First Avenue.

At First Ave, Minneapolis indie rockers Halloween, Alaska played a lovely opening set which featured a few brand new songs off of their upcoming album, due out in the fall. They were also playing sans drummer Dave King, who had something come up at the last minute, but Luke Anderson (Rogue Valley, Haley Bonar, etc.) filled in those rather big shoes nicely. The band ended their brief set with “You’re It” off their debut record. I was kind of bummed they didn’t play one of their best and most up-tempo songs, “Drowned,” but it seemed they were intentionally going for a low-key opening set.

Low opened their 90-minute set with a faithful rendition of “Breaker” off their previous album Drums & Guns. The Duluth three-piece were joined by Alan Sparhawk’s Retribution Gospel Choir bandmate Eric Pollard on keyboards for most of the show. It was the first time I had seen them play with an extra member, but Pollard’s contributions worked very well for the most part. After two songs from C’mon—the gorgeous lullaby “Try To Sleep” and “You See Everything”—the band performed two songs from their 2004 album The Great Destroyer, both of which were covered by Led Zeppelin’s Robert Plant—who’d played Minneapolis the previous Tuesday—on his latest solo album: the hard hitting “Monkey” and the Grammy-nominated “Silver Rider.”

The brooding “Witches,” one of C’mon‘s strongest tracks, was certainly great live, but I missed the subtle banjo that appears on the album (played by Dave Carroll of Trampled By Turtles). After another batch of songs from C’mon, the gorgeous “Sunflower” off of 2001’s Things We Lost In the Fire was the start of my realization that this was to be one of the best shows I’ve seen them play out of well over a dozen shows. They ended their main set exactly as the new album closes, with the stunning and aching “Nothing But Heart,” by which you could almost hear the crowd’s collective heartstrings being pulled, followed by album closer “Something’s Turning Over.”

After an already fantastic main set, it was the brilliant four-song encore that put the show over the top. Opening with the dark and haunting “Murderer,” I was curious where they would take us moodwise, while “Violent Past” confirmed my suspicions. “Canada” off 2002’s Trust was the perfect pick-me-up before what was to follow.

At this point I thought the only thing that could make me walk away even more satisfied would be to hear “When I Go Deaf,” which might be my absolute favorite Low song. So when the opening guitar notes dropped, so did my heart. The song’s lyrics, along with Alan and wife Mimi Parker’s gorgeous harmony meshed with Alan’s buzzsaw guitar work never fails to make me choke up. It’s not often that I’m totally overcome with emotions at a show, but it takes a special and meaningful band. Low were one of the first “local” acts that I felt a personal connection to before I moved from Montana in 1999, and it makes me smile that after all these years they’re not only still together, but also putting out such sweeping, emotional music. 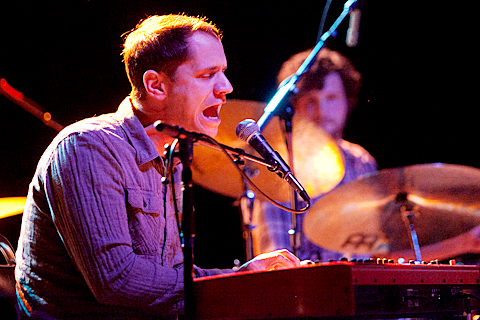 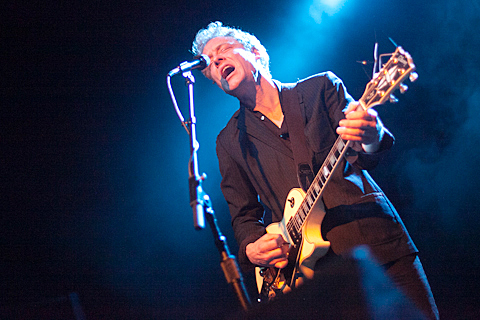 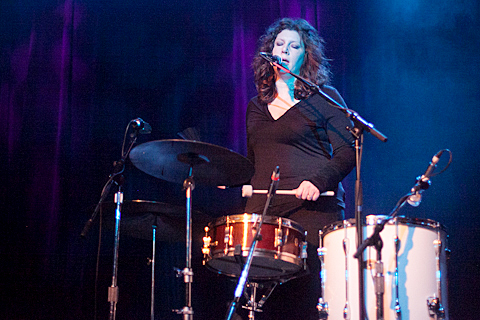 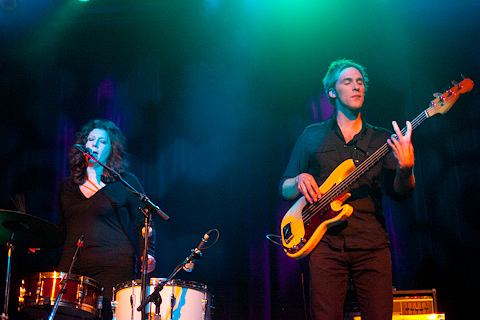 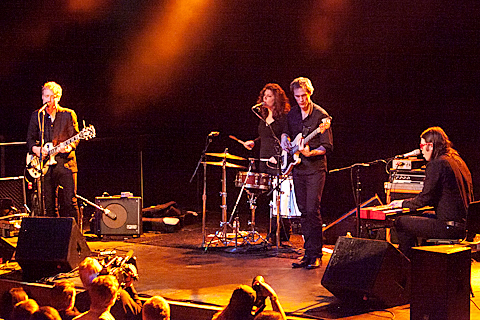 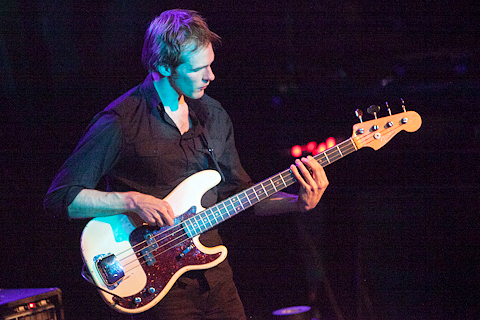 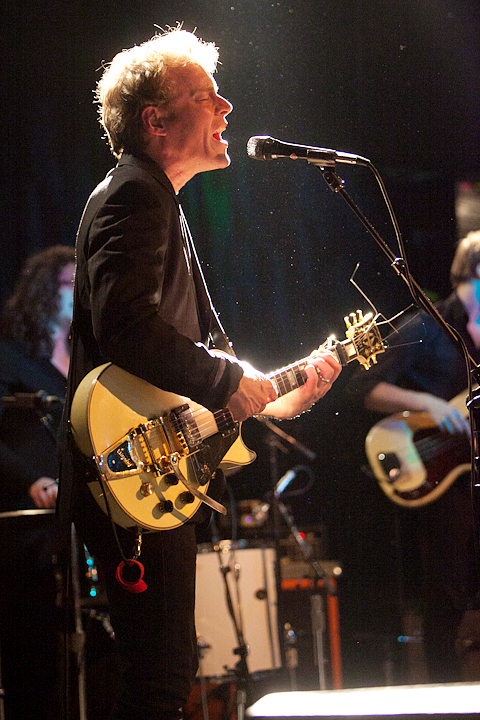 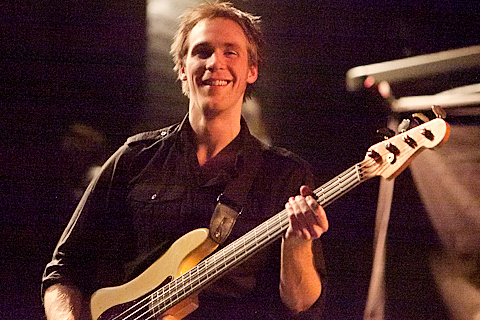 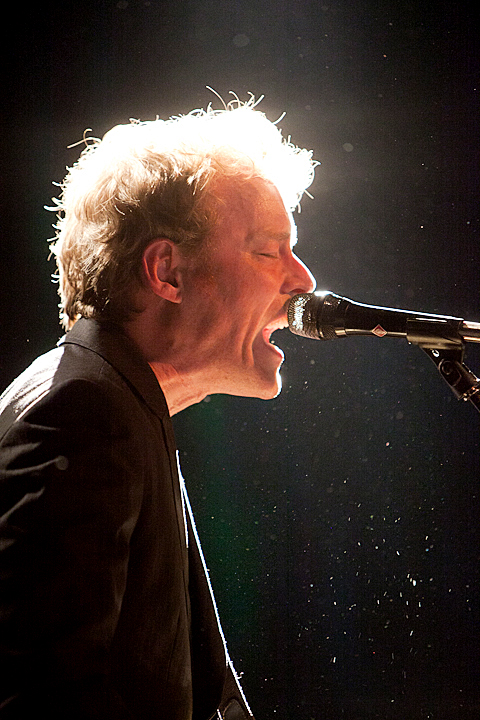 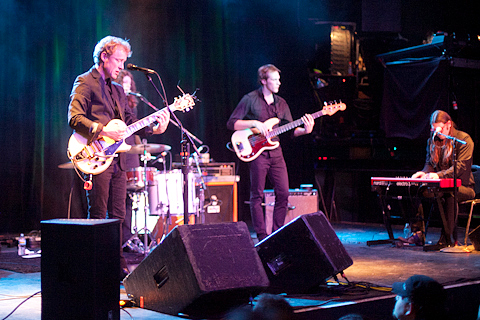 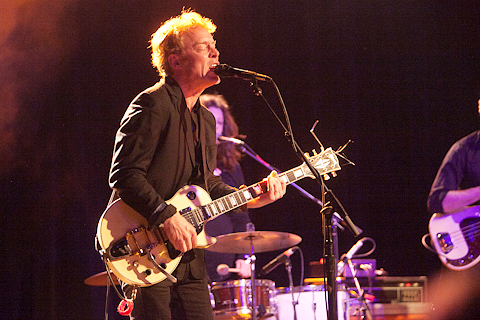 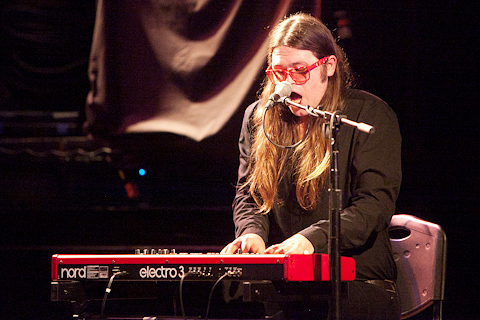 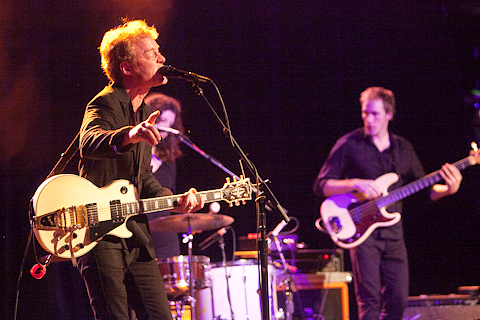 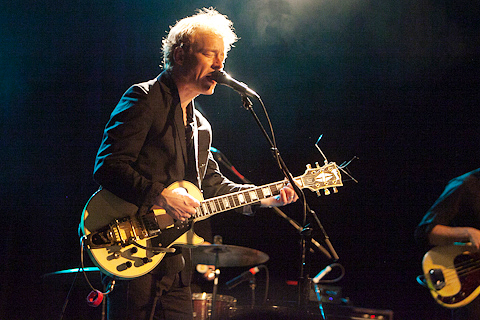 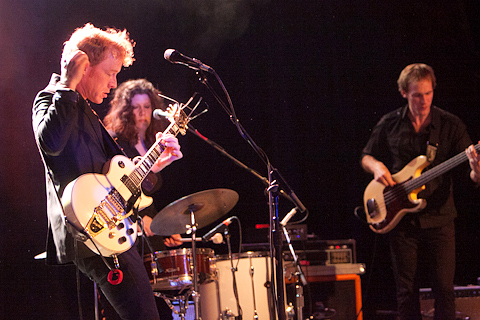 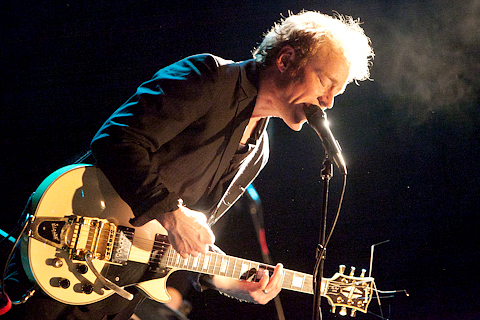 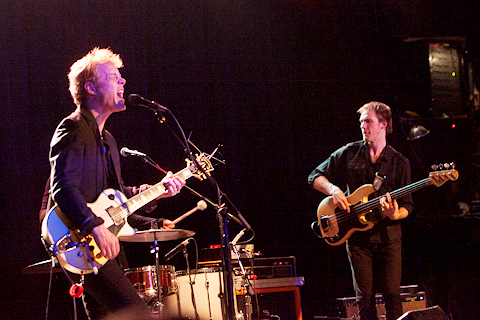 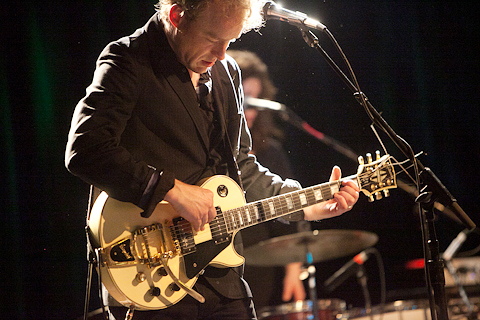 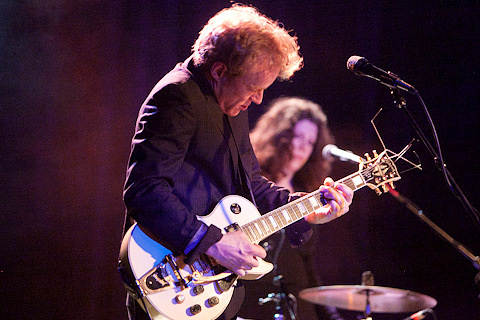