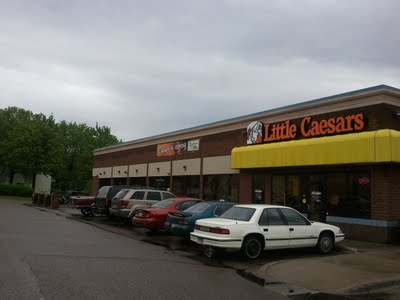 I’d been watching the construction of what appeared to be an outdoor patio in the beleaguered Hawthorn (sic) Crossings strip mall with quite the anticipation.  But last weekend when I saw the grand opening signs, with the slogan “Change in the Neighborhood” juxtaposed with more fried food, I have to admit I was a little disappointed.  Boy was I wrong.

This morning I was supposed to go and run a 5k with the Irving Inquisition.  I awoke after a mere four hours of sleep, took one look out the window at the pouring rain, and decided I wasn’t quite that dedicated.  I.I. on the other hand, kept true to his new-found commitment to fitness, and has the Northside 5k t-shirt to prove it.  We joined up for a pancake breakfast fundraiser at the YMCA on Broadway and then bombed around for a bit.

All that not running made me famished, and it was time to check out the Louisiana Fried Chicken place…

First up, the menu is pretty high-tech, rotating screen shots on a plasma TV. 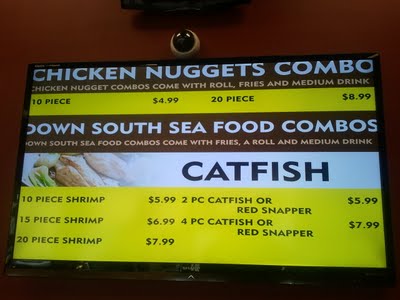 I settled on a catfish po boy and a side of yams, not knowing that the po boy came with fries. 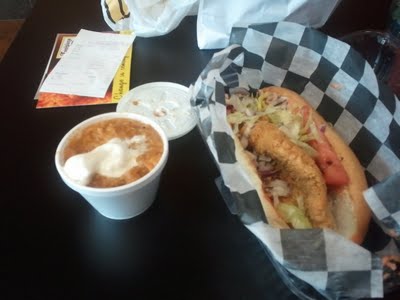 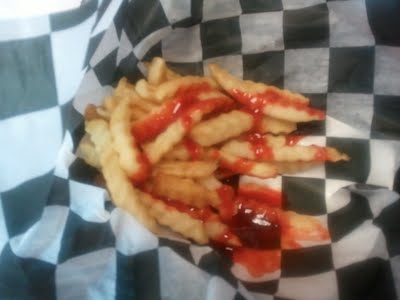 The owner and I got to talking and he told me that they had over 10,000 people come in during the opening week alone.  So I asked what the the signature item on their menu was so I could try that at some point.  He took a look at my order and said that’s what I was getting – even though their sign says they’re famous for the chicken, the catfish or shrimp po boys are really where it’s at.  And I had a hard time deciding which po boy to go with; the shrimp were so huge they looked like a major villain in an old Aquaman comic. 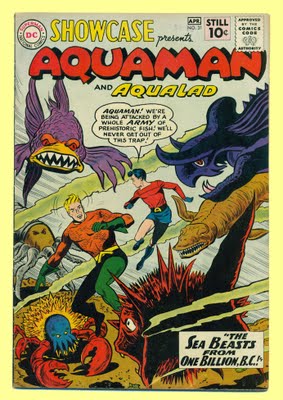 And wow, was he right.  The catfish was still tender, not easy to pull off with a deep fryer.  The sauce was terrific, and they added fresh lettuce, onions, and tomatoes.  If the sauce itself isn’t hot enough (and for me, it rarely is) then there’s bottles of hot sauce at every table.  Although business picked up after my order, staff came by and made sure I had everything I needed.  The yams were right up there with those at Tatiana’s on 44th and Lyndale.  While the food was similar to that place, LFC had superior service and they used far fewer styrofoam containers.  Based on the food and the service alone, I knew I’d be back.

While I was waiting for my order, I picked up one of their cards, and this is what was on the back: 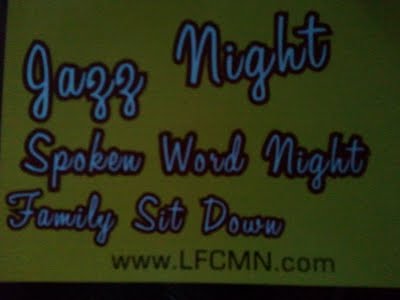 Louisiana Fried Chicken has been in business for a week, and they are already advertising themselves as a sit down restaurant with activities and events to make their place a destination.  In my opinion, this is EXACTLY what Hawthorn Crossing needs; a restaurant where people do more than just order and leave, and draws people there for community events.  LFC really is living up to their motto of “Change in the Neighborhood.”

And let’s get back to the patio before we’re done.  The rain kept the tables and chairs from being set up today, but the manager and staff were proud to offer the amenity of eating outside.  I’ve tried before to get Broadway Pizza to see how appealing outdoor dining can be in their location.

Wouldn’t it be great to eat dinner while enjoying this view?

While Broadway hasn’t seen the light just yet, Louisiana Fried Chicken knows outdoor dining is a draw.  Even though this is their view: 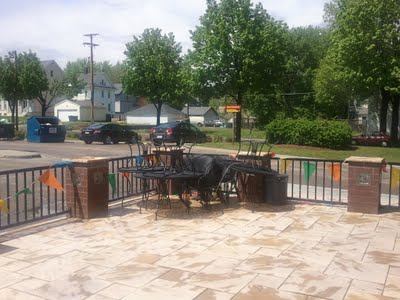 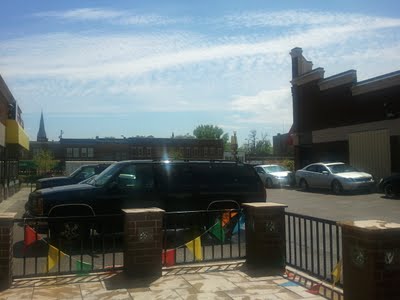 The food is reason enough alone to be a repeat customer, Louisiana Fried Chicken will have my business because of their approach to being a positive contributor to the business community in NoMi.  I was so impressed with both the food and their approach to the area that I called up some friends on the spot and basically ordered them to come down and check this restaurant out.  “Change in the Neighborhood” indeed.