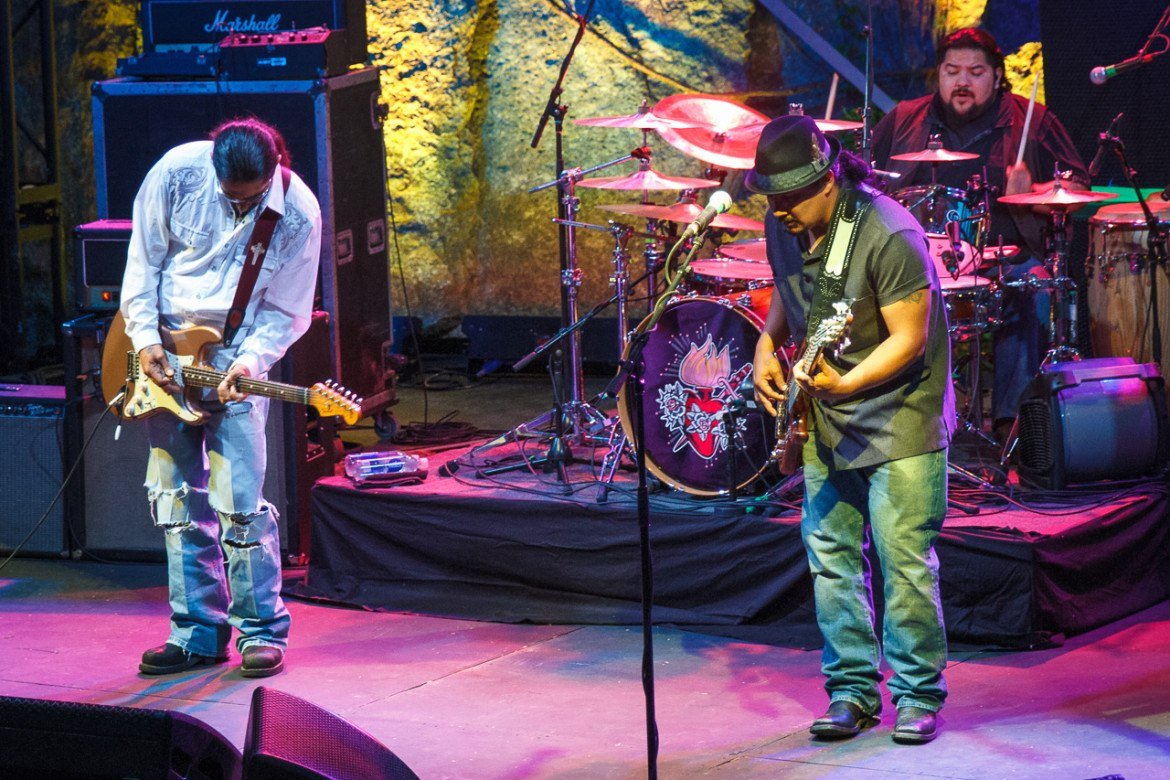 The summer concert season has finally arrived and the good news is we are in the front half of another exciting line-up for the popular Music in the Zoo Series at the Weesner Family Amphitheater. A lively audience was in party mode on Tuesday evening June 16th, for the return of Los Lonely Boys. A few rain drops did not dampen spirits and although the air felt unseasonably cool.

Growing up playing music together has enabled the Garza brothers (Henry, Jojo and Ringo) to craft their own music style they call Texican Rock ‘n Roll and their fans clearly love it. Their show is just a lot of fun with lush vocal harmonies and standout guitar work by Henry.

Supporting act Roger Clyne and the Peacemakers paired nicely with the headliner and judging by the number of people singing along, they had a good number of supporters in attendance. The Music in the Zoo Series in a local treasure with a lot of great moments in store so make a point to get out there and be part of it. 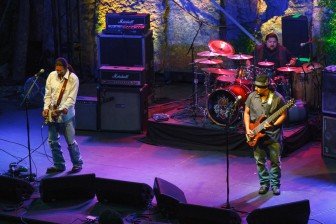 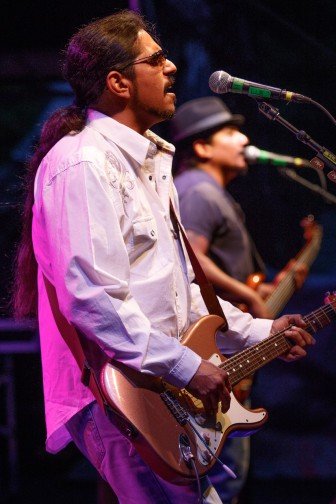 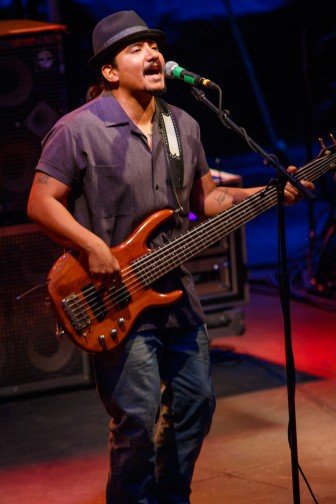 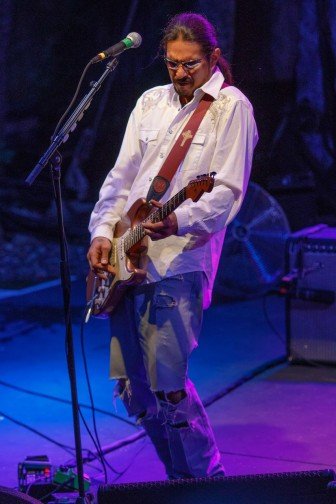 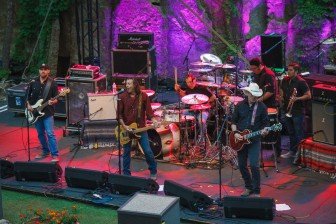 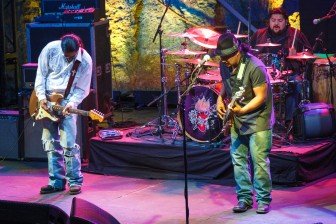 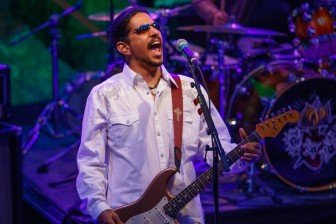 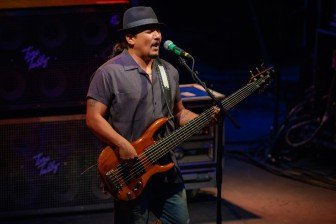 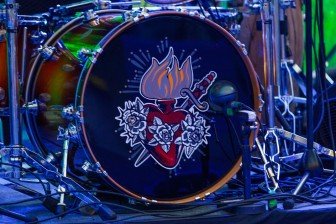 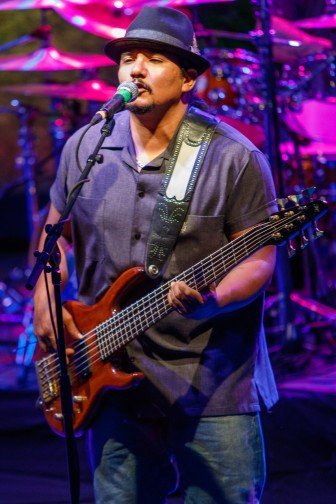 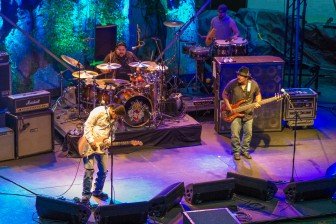 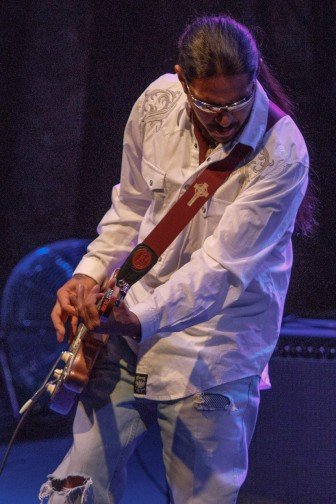 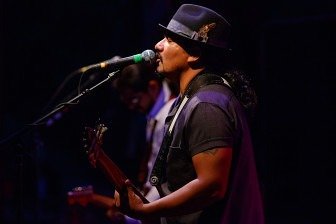