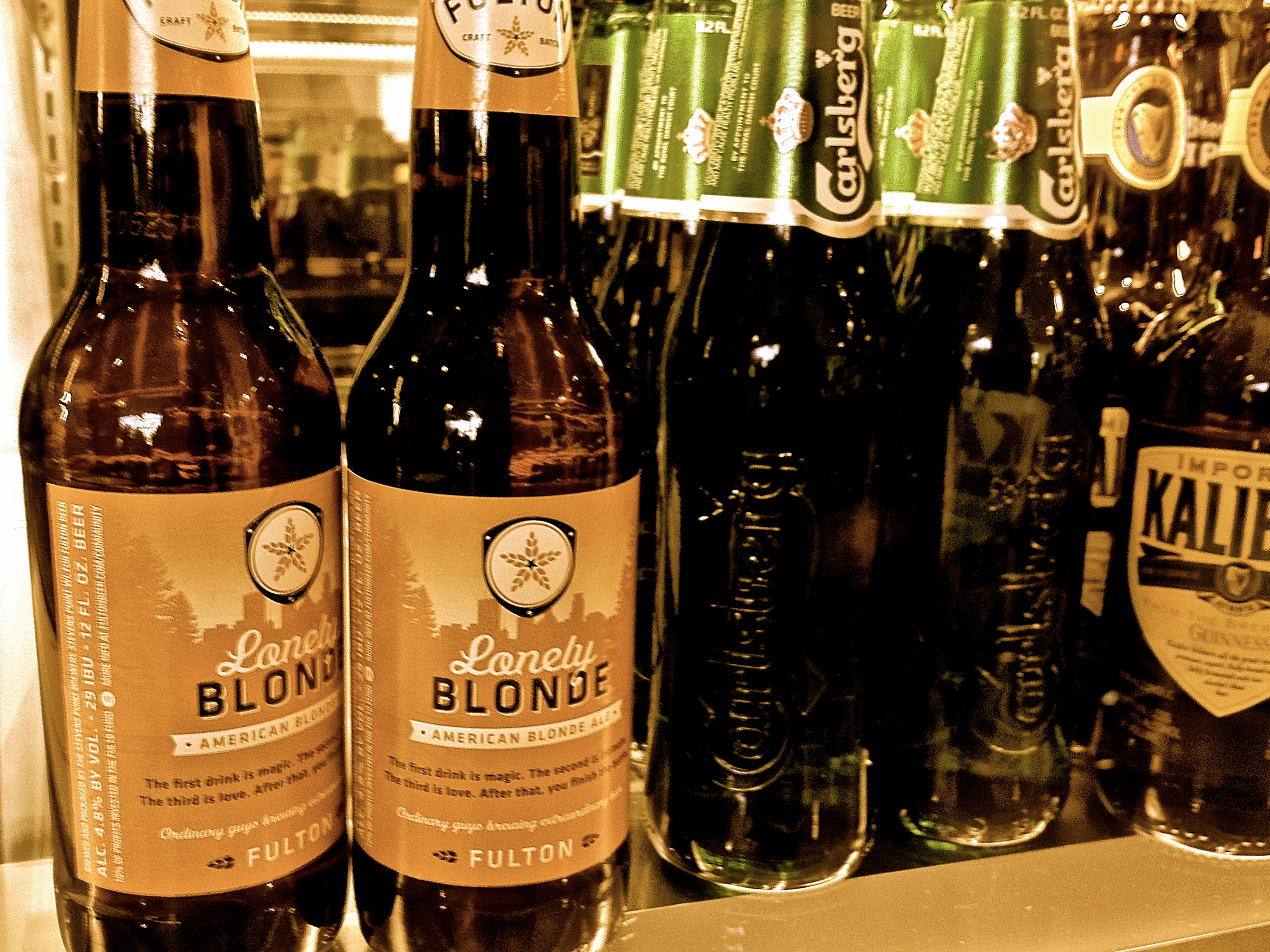 I put on shades and a floppy linen hat to disguise my recent bout with shingles and took a quiet afternoon by myself to visit the American Swedish Institute and its new, adjoining Nelson Cultural Center. The institute has for many years been housed in the mansion built by newspaper publisher Swan Turnblad. It has stood on the corner of 26th and Park like a well-to-do old aunt, in shades of gray and Victorian decoration, for about a hundred years. Inside the mansion are rooms filled with Persian carpets, ornately carved wood, gilded plaster ceilings, stained glass windows and wonderful ceramic tiled wood stoves (kakelugnar).

The Nelson Cultural Center, named for its major donors, provides new space for galleries, classrooms, a shop and a cafe, named Fika. Its design is meant to harmonize but also update the older institution. It echoes the slate tiles and steep angles of the mansion’s roof but overall cuts a Scandinavian modernist profile with clean lines and large light-welcoming windows. The yard is landscaped minimally with birch tress and clumps of prairie drop seed. Designed to achieve Leadership in Energy and Environmental Design (LEED) Gold certification, the building features geothermal heating, underground water storage for irrigation and a green grass roof (keep an eye out for the goat).

My visit brought pangs of nostalgia. For many years the place did not seem to change and I felt that I knew the building well. In the ’80′s my grandparents moved into Ebeneezer tower, adjacent to the mansion, for nursing home care. A lot of the residents, like my grandparents, were Scandinavian Americans and the mansion was a centerpiece for their part of town. A reminder of the days when Swedes made up a large portion of immigrants to the Twin Cities and Swan Turnblad’s Svenska Amerikanska Posten was just one of dozens of local Swedish language newspapers. I would ride my bike from my Uptown apartment to visit my grandparents, waving as I locked it, at Grandpa Rudy who sat and gazed out the third floor window.

The mansion was where my kids attended Svenska Skolan back in the ’90s. The teachers squeezed in Swedish language activities (lots of arts and crafts) for different age groups among the nooks and crannies of the basement. After snacktime in the kaffe stuga the kids would pound their fists on the wooden tables and sing,
“Tack för maten, tack för maten, den var väldig god,
hungern var förfärlig, maten, den var härlig…”
(“Thanks for the food, thanks for the food, it was mighty good. Our hunger was awful, the food– it was wonderful…”)

Over the years I attended music performances there by The Male Swedish Chorus, which my dad sang with, and later my daughter’s Scandinavian fiddle group (led by the talented Christine Whyatt). My dad celebrated his 80th birthday at the mansion. He was serenaded near the carved lions that guard the grand staircase by a female chorus singing Abba’s Fernando–except the lyric was changed to “Ricardo” in honor of my dad, Richard Gustafson.

The updating of the ASI is more than skin deep. The Nelson Cultural Center also houses offices for Gustavus Adolphus College (located in St. Pater), which will use the space for admissions, alumni and outreach activities. The new building brings with it a new feeling and the potential to dust off its reputation as a repository for antiques. It suggests that Swedish immigrant culture doesn’t die, it continues to adapt. By maintaining strong ties to modern Sweden and global issues, focusing on the importance of community and appealing to youth, the ASI has invested in a bright future.

My biggest complaint after visiting the new ASI is really a point in its favor. I was unused to the crowds.

Royalty Alert! Their Majesties King Carl XVI Gustaf and Queen Silvia of Sweden will be in the house later this week! They will visit both the American Swedish Institute (ASI) and Gustavus Adolphus College, Oct. 4-6 in honor of the dedication of the American Swedish Institute’s new Nelson Cultural Center and to celebrate the 150th anniversary of the founding of Gustavus Adolphus College by Swedish immigrants in 1862.