Office Manager April Reichert balances the books Monday evening at Gopher Towing. According to owner Gene Buell they've only made ten percent of what they made last winter. (Photos by Erin Westover)

This season’s warm and nearly snowless winter is driving the third-largest towing company in Minneapolis into the ditch.

Gopher Towing, which has been towing around the University of Minnesota campus for 35 years, is struggling now more than ever.

Gopher Towing has been averaging about six call-ins a day this winter, while last winter they received an average of 75 per day, according to Gene Buell, the company’s owner.

Buell has recently considered partnering with other towing companies, selling his business or shutting down Gopher Towing completely.

This winter, only 11.2 inches of snow have fallen on Minneapolis — 16.5 inches below the average for this time of year and 41.4 inches below last year’s snow accumulation at this time, Twin Cities/Chanhassen Weather Forecast Office Observing Program Leader Michelle Margraf said.

“It’s been freakish weather,” Buell said. “I’ve been watching the weather to the T for 35 years, and I’ve never seen anything that’s so anti-towing.”

By this time last winter, the city of Minneapolis declared six snow emergencies and had declared a record of eight by the end of the season, Minneapolis Communications Specialist Matt Lindstrom said.

Buell has laid off six employees in the last month to cut costs.

He also sold one of his flatbed trucks in December to make the next payroll and has recently sold a light-service truck to pay off bills. 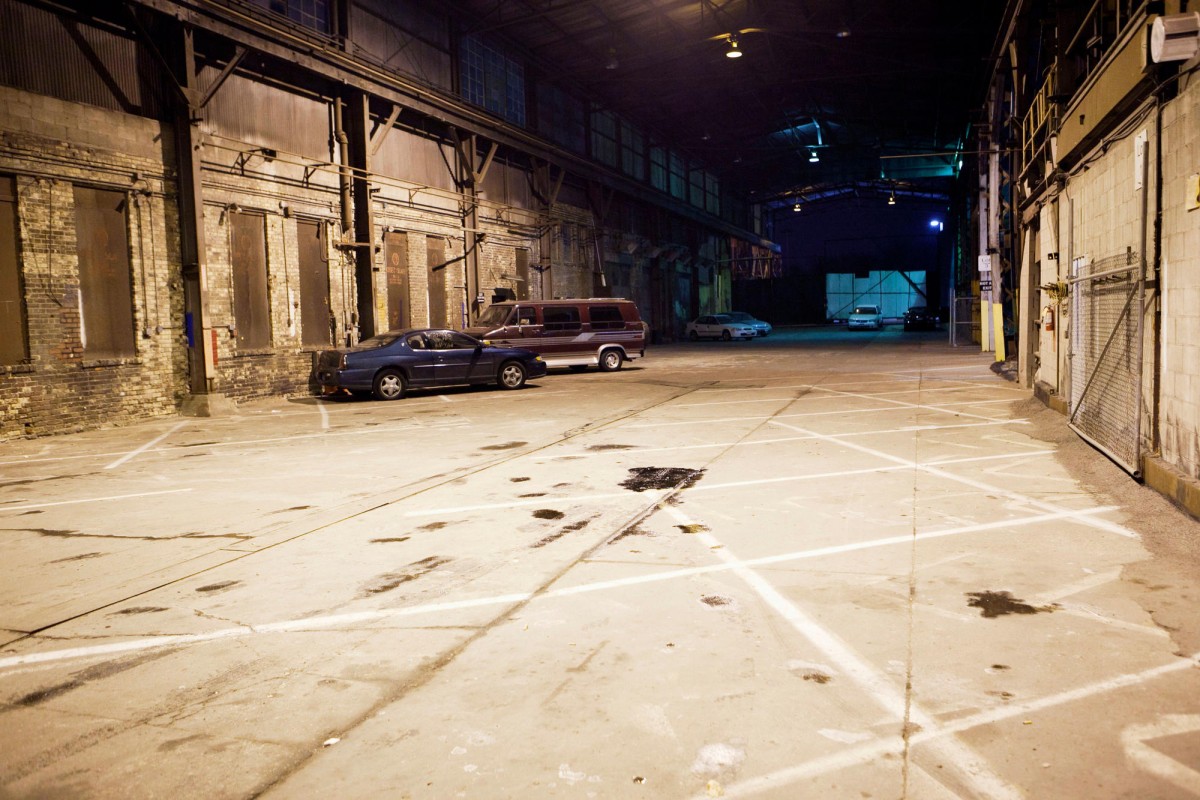 One of Gopher Towing’s impound lots lays nearly empty Monday evening. This time of year the lot is usually full.

In addition to the weak winter, Buell also said that the city’s low pricing regulations on private property towing has also made it difficult to keep his business open during this harsh downturn.

Two and a half years ago, the city started capping private property towing — the most lucrative type of towing — at a $207 charge per tow, Buell said.

Normally, a successful season like last winter would bring in an extra $100,000 or more in reserve for the business. For Buell, it was just enough to cover costs with none put into reserve.

Even though last season was busy, it was still just enough to break even with the price regulations, he said.

“If it wouldn’t have been for the snow last winter, we would have been in big trouble, but that bailed us out,” Buell said.

Since the price caps have been enacted, the city has increased the price per tow to $212 — a 2 percent raise that wasn’t enough to cover the cost of replacing signs that showed drivers the earlier price, Buell said.

“[The city] are in good conscience trying to do their jobs and they don’t see the variables in our industry,” Buell said.

He advocates for a minimum $245 towing fee for private property towing to keep businesses like Gopher Towing afloat. He said he is meeting with a lobbyist Monday to discuss how to change the city’s policy.