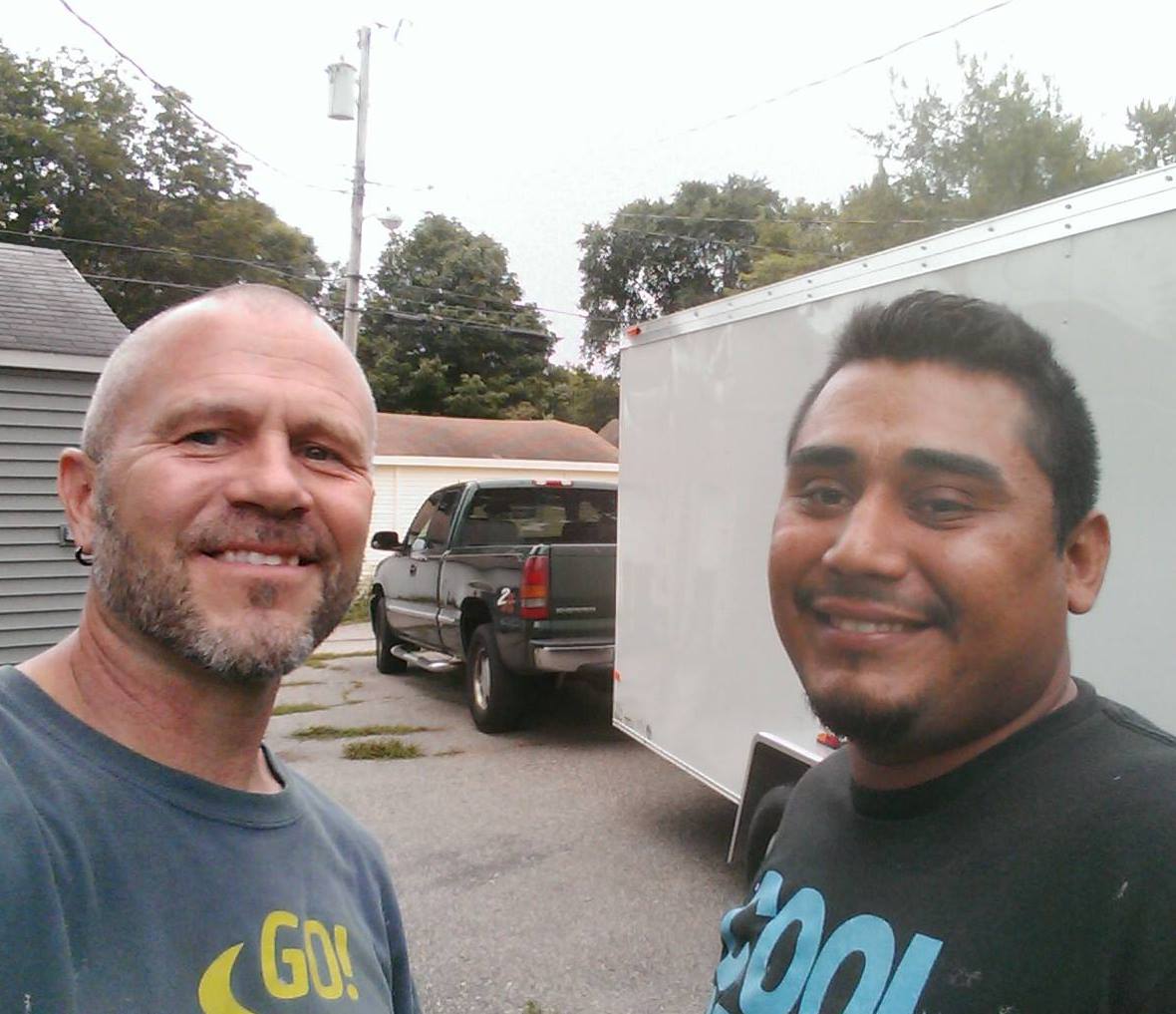 These three words can ignite passions and launch conflict RACE, POWER and PRIVILEGE. Yet through understanding their social and relational impact the door to more just (aka justice) communities can be opened. I’ve seen and felt the passion. I’ve been at the vortex of the conflicts. I’ve also tasted the fruit of justice.

I used to be a wrestler, yet grapping with these issues has never been easy. As a white-heterosexual-male my daily expectations had been anchored in a perspective that I believed was normative to all. I was programmed to reject the concept that I have privileges, “white maleness” clings to the belief that “equal opportunity exists for all” and “success and failure are predicated by honest hard work or sinful sloth”.

When I first heard the word “white privilege” my knee-jerk response was complete skepticism and quiet agitation. My family had worked hard for everything we earned. My ancestors were mostly recent immigrants and so had not participated in slavery or the Jim Crow segregation of the south. I felt that I was being accused for something I couldn’t change and I was tempted to believed such conversation (about whiteness, power, and privilege) were distractions to moving beyond our racist past and excuses people of color used to explain their own inability to perform.

But I resisted those temptations. Living in a diverse community I had the opportunities to glimpse a world I had not known existed. Friends, neighbors, and coworkers exposed me to levels of inequality and injustice I had been blinded to, or maybe in the glow of my own privileges I had refused to look into these shadows.

In the next few posts I want to take you into some of these relationships, share a few of these experiences so that so together we can explore how race, and other social forces, bestow power and privilege upon people and groups.

Refusing to be acknowledge, or becoming aware of these forces, is the difference between barriers or portals, to beloved community.