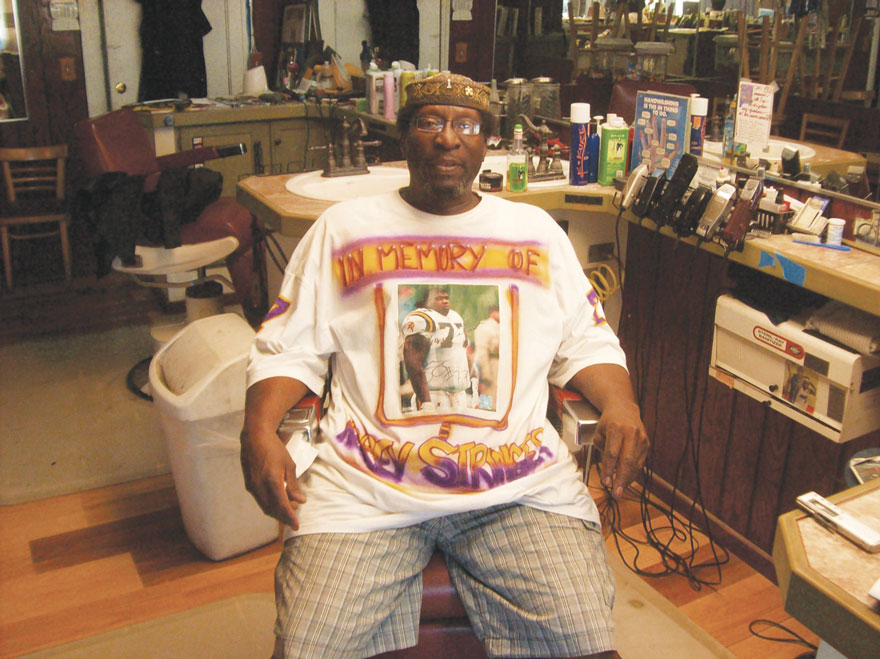 The Twins has a three-year-old downtown ballpark, and the Vikings in a few years will have new digs. The Wolves want new improvements to the city-owned arena to keep up with newer NBA arenas, and the Wild brag about its state-of-the-art hockey arena in St. Paul.

Earlier this summer the so-called local “Big Four” sports team executives in a roundtable discussion at the Twins park discussed the “fan experience.”

“You got to find a way to engage your fans,” says Timberwolves President Chris Wright.

“We are trying hard to understand our fans as best we can, and what matters to them,” adds Minnesota Wild Chief Operating Officer Matt Majka.

“You continue to strive to provide hopefully incremental value for your fan base,” states Twins President Dave St. Peter.

But is this so-called great experience the four team execs boldly proclaim affordable for everyone?

The four major leagues’ FCI are as follows:

“It’s one of the things that keep me up at night — are we ensuring that our product is affordable?” admits St. Peter.

Perhaps the trademark FCI would be better termed the ICATG (I can’t afford these games) index. Maybe it’s cheaper to go to games alone: The Wolves have the cheapest ticket ($7), followed by the Twins ($19), Wild ($35.81) and Vikings ($45-$90); but you also need to bring along your high-powered telescope since you most likely would be sitting at least several stories above the action.

Wright boasted that fans can buy a season ticket for the upcoming season for only $5 a game — that’s $205 — for one person only. “There is an opportunity for everybody to get inside the arena,” he claims.

Bernard Walters, a longtime sports fan, says that he doesn’t go to games because they “are overpriced” for him and most Black folk. He adds that the local teams don’t have Black fans in their marketing radar: “It’s not just me” but other Blacks say this as well, the barber points out.

Walters and his son earlier this season attended a Twins game: “Between the two of us we spent a little over $100 dollars apiece. I can’t afford that,” admits the father.

“You need first a winning product,” he continues. “We got four major sorry teams here: the Twins aren’t going anywhere and neither are the Vikings.” He gave the Wolves and Wild similar thumbs-down grades as well.

“Nobody has been more disappointed by the way we’ve played over the last year and a half than our organization,” says St. Peter, whose Twins will finish the 2012 season in a couple of weeks avoiding losing 100 games for the second consecutive year.

“Getting young talent that in the next four to five years will be in sync” to be successful, notes Vikings GM Rick Spielman, who adds that team officials vowed to avoid using the word “rebuilding.”

Finally, a word of advice from a fan:

“To get the interest of Black people…you got to do more than what you are doing right now,” insists Walters. “You got a poor product on the field.”

Photo: Barber and sports fan Bernard Walters says that he doesn’t go to games because they “are overpriced” for him and most Black folk. (Photo by Charles Hallman)