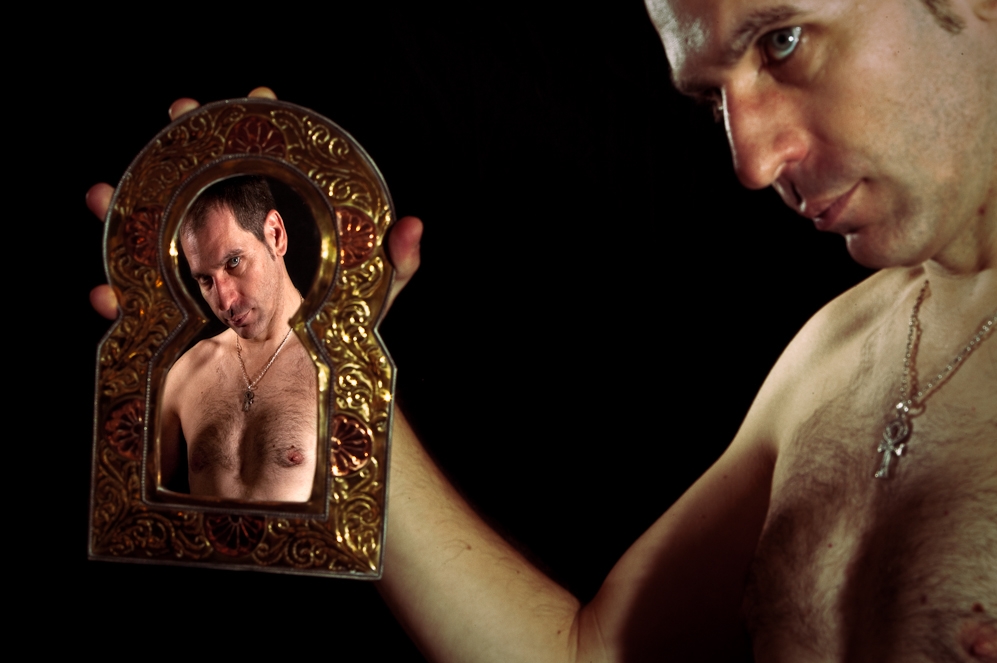 I am trying to wrap my head around the last relationship I had and what I can do in the future to prevent getting involved with someone like this again.


My boyfriend and I broke up after over a year and a half of dating, only to get back together under the understanding that we would be seeing other people as long as we’re honest with each other. A few months into this arrangement, I found out he had been dating a woman since a week after we had broken up as a couple. I was okay with it, but he had not been honest with me because he was dating her without my knowledge.

As the months passed, I discovered he had not been honest with her either and she and I connected, but due to her expectations of what she had with him, that exploded. He has pictures of all his ex-girlfriends still hanging in his room. He would talk about how he would get together with any of them in a second if they asked him. During the last months, I tried several times to break away, but every time I did, he would e-mail or call explaining how much he loved me and that he wanted me to be in his life. We are not in contact anymore; thankfully he got the hint after I literally had to write him a postcard telling him to leave me the f*ck alone. I wish I could describe everything I felt during that last year, but I feel unable to truly encapsulate the manipulation I was feeling from him. Does he have love addiction? Narcissism? I would even venture to say he’s emotionally abusive. Thanks for your help.

All of the above. Over the years, I’ve talked with therapists and with various friends about their past relationships with narcissists, and, and from what I’ve learned I would say you likely were with one. What a torturous relationship—glad you got out of it.

People with narcissist complex or narcissist personality disorder are addicted to love in a sense. They are addicted to: adoration, admiration, approval, and attention, and will use any means of emotional manipulation to receive those, to the point of emotional abuse, when their “narcissist supply” of these are diminished or taken away. Narcissists are very charming in public, at ease in conversations, making the targeted object of their affection feel special and that it’s almost “too good to be true” (it is) but when the relationship progresses and the normal day-to-day issues come up and the partner questions the narcissist about anything—money, attraction or responsibility—anything that could sound like a criticism, they begin to fall apart, and withdraw, withhold affection, and sometimes worse, go into inexplicable rages when questioned. They then begin seeking a new source of adoration, someone else that seems like the perfect prey from afar. They often have secret affairs, and easily and quickly move between relationships so to have the continuous supply of adoration and positive attention as possible.

There’s much more to it than this, but to your questions: it seems clear to me that he got together quickly with the woman to replenish the “supply,” and when you got back together with him, he didn’t let either of you know about each other, because he was afraid of losing one or both resources. Some people aren’t honest in open relationships because they don’t trust their significant other will stay with them or love them as much—or he may have enjoyed the lies or power he had over you by withholding the information. And, I think you diid the right thing, meeting with the other woman, bringing the situation to light. He wasn’t honest, and both of you were being hurt or would be ultimately—might as well nip it in the bud and move on. Regarding the photos of the ex-girlfriends and statements he’d go back to any in a second—I believe this is true, because they are more resources for this emotional vampire and also by having the photos up and saying this, he was emotionally manipulating you. As a relationship deteriorates, the narcissist puts the other down, makes her feel on shaky ground, or even crazy.

Regarding the ways he would call/e-mail expressing his love whenever you tried to break away—he was being manipulative, preying on your vulnerability toward him, and the loss of power and hold over you was likely devastating to his ego/sense of security, so he would go back to his charm offensive to win you back, and so feel loved/powerful again. You did the right thing to be direct and confrontational in telling him (at a safe distance, also crucial) to f* off.

Now, how to avoid such a jerk in the future? I recommend you take time to heal yourself, regain strength and self-confidence. A year after the final breakup might sound like a long time, but that’s what I’d recommend. You may want to get therapy if you’re feeling insecure or unsure of your ability to make good choices. Happily, the experts say about 30% of males are narcissists…so you have at least a 70% chance of not winding up with one again. A quick way to tell is if the guy seems to exude charm and dotes on you extremely, and it seems too good to be true—it may be all right, but it won’t hurt to question it. Finally, there’s lots of information on the net about identifying someone with an unhealthy dose of narcissism and how to avoid/extricate yourself from them. Here’s one I recommend:

Hope this helps and good luck finding someone who treats you better.