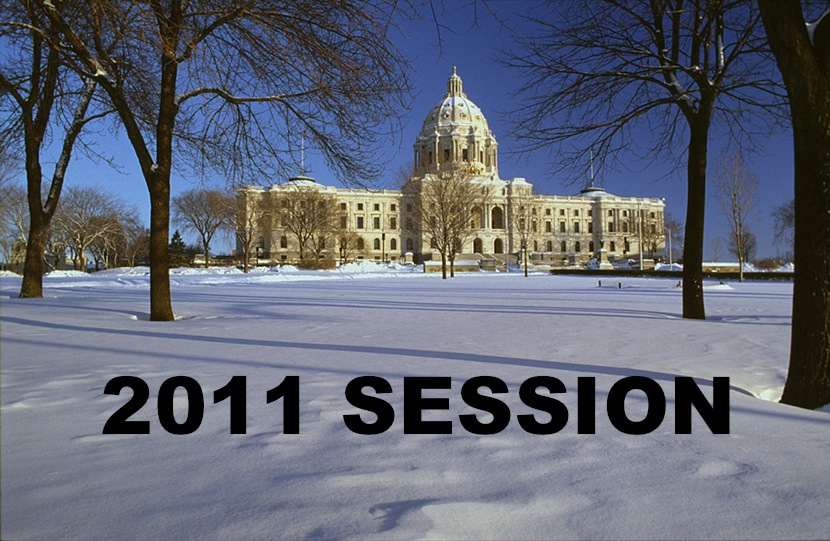 In January at the Minnesota House there will be familiar faces leading the charge on core DFL issues such as early childhood, housing and energy. But they won’t wield the same power as they did last session. First off, the committees on those issues have been eliminated by the new Republican majority. Second, with no specific committee to serve on these DFL Representatives have been designated “leads” instead of committee chairs.

“The DFL Caucus is committed to leading on issues that matter to Minnesotans,” Minority Leader-elect Paul Thissen said. “The Republican leadership’s committee structure, which cut critical committees, illustrates their party’s priorities. Their new structure says that issues related to housing, early childhood and energy are somehow less important now than they have been in the past. By keeping leads on these critical issues, the DFL Caucus is standing with Minnesotans to say that we need to move our state forward, and that affordable, stable housing, healthy and well-educated children, and low energy prices should be among our top priorities.”

“Our Caucus is committed to making sure that all Minnesotans have a voice in the halls of the Capitol. It’s time for the Republicans to govern, and we will hold them accountable for creating good paying jobs, protecting our children and their schools, making college obtainable for middle class families and making sure that our seniors can live out their lives with dignity,” Thissen concluded.