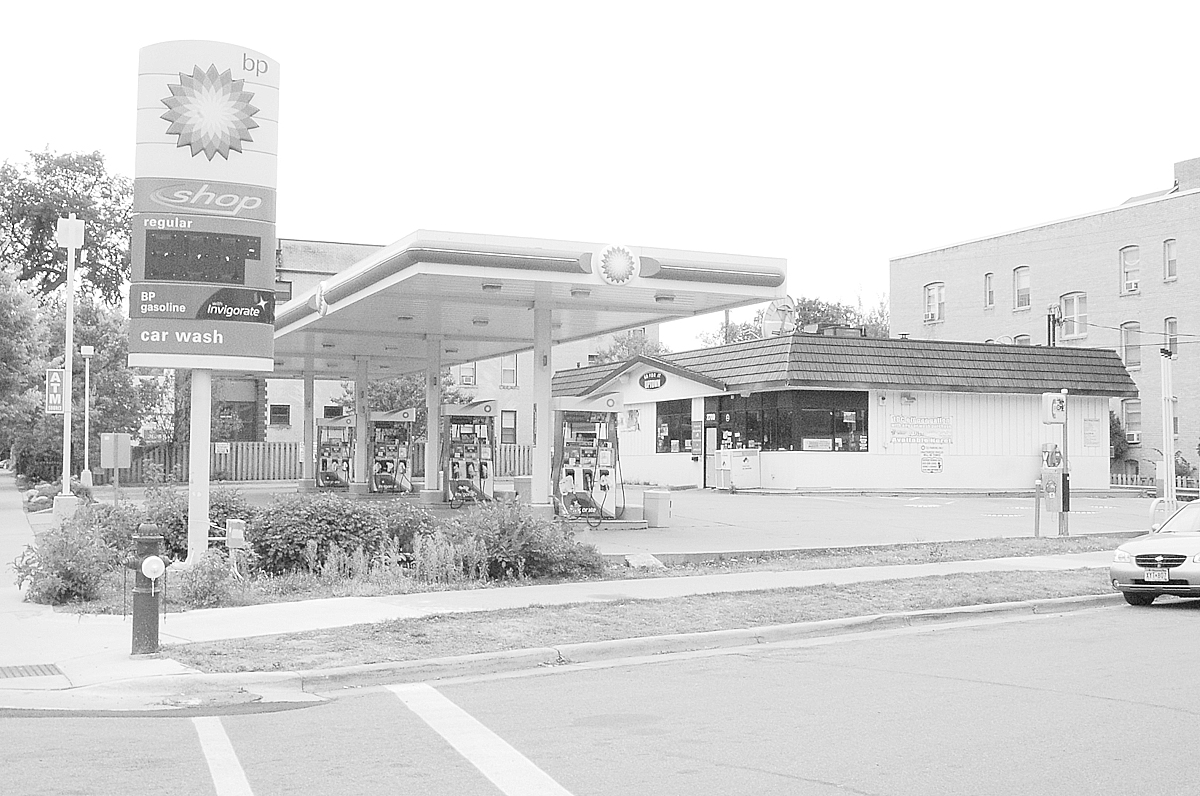 This recently shuttered BP Gas Station at 2700 Hennepin was the site for one of the three competing proposals for a new liquor store in Uptown. Kowalski’s application for an addition to their store was the winner.  (Photo by Bruce Cochran)

Kowalski’s won approval on September 19 from the Minneapolis Planning Commission to build a liquor store adjacent to its grocery store at 2440 Hennepin Avenue. It will be constructed on the current patio seating area.

That approval ended the last round of a short race in early September between three parties to secure the Planning Commission’s approval for a retail liquor store in the north Uptown area. Due to a proximity law adopted by the city earlier this year only one liquor store can be opened in that area.

At the same meeting an application was heard for a proposal by Abdo Market House LLC. That request was for the site (shown on page 3) of the recently shuttered BP Gas Station, 2700 Hennepin Avenue. That proposal was denied because the property ownership was in transition.

The third proposal was submitted by Daniel and Pierre Kerkinni for the space at 2653 Hennepin Avenue but ruled out because it was not scheduled to be heard until a later date. This group had previously requested to put a liquor store in the old US Bank plaza space at 2546 Hennepin Avenue.