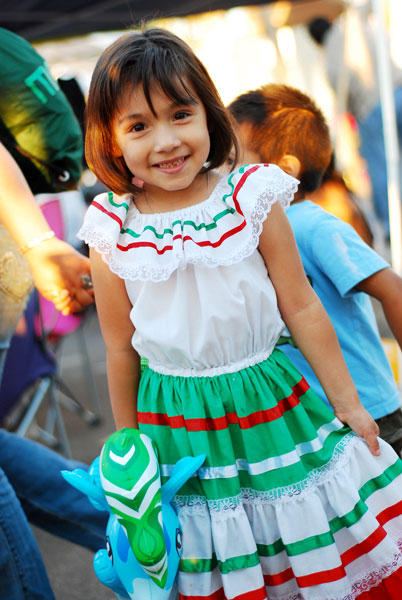 Photos by Trang Do

On Sunday, September 12, Lake Street hosted a celebration of the bicentennial anniversary of Mexican independence from Spain. Mexican-born Spaniards, Mestizos, and Amerindians who sought independence from Spain led the Mexican War of Independence. The struggle was against Spanish colonial government, a struggle to eliminate the conquistadors’ oppression.

Today, that historical revolt is a source of pride and an event for community unity, much like the United States’ Independence Day from England. From noon to 7pm, Lake Street was the site for an array of community festivities.

Festivities begin with a parade that ran from Bloomington Avenue east to 3rd Avenue. After the parade, Lake Street was host to booths featuring sponsoring organizations, local Latino businesses, food vendors, schools, churches and nonprofit organizations serving the Latino community. Local groups performed music and cultural dances throughout the day on two stages and a variety of other activities such as pony rides, inflatable games, a car show and a sports area were available. There was also an information area where community members could learn about safety, health and education. 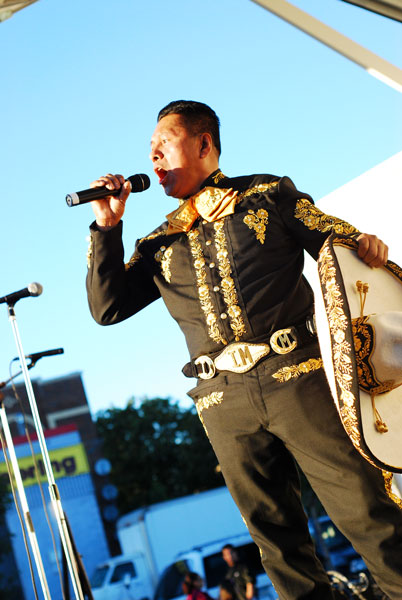 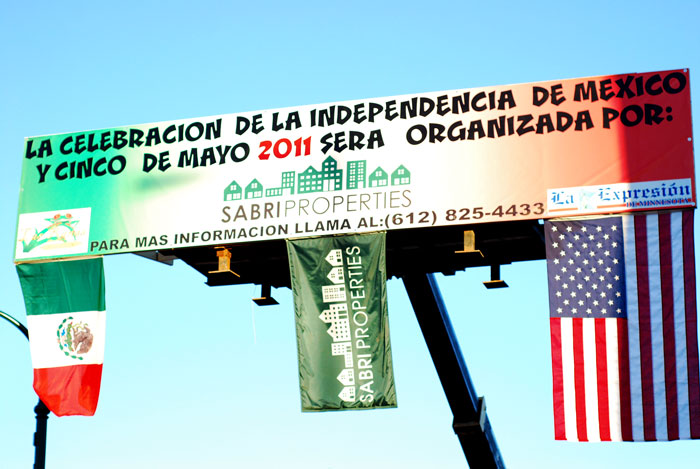 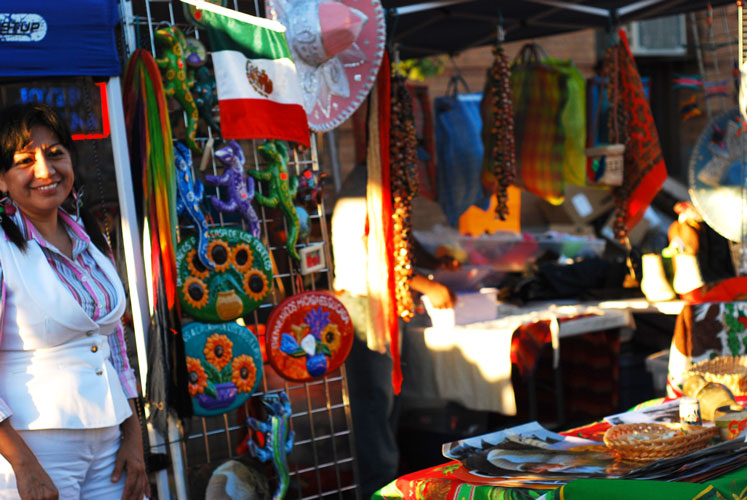 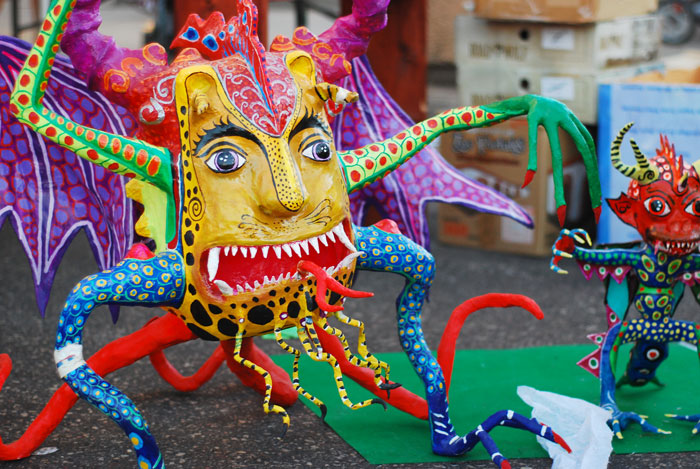 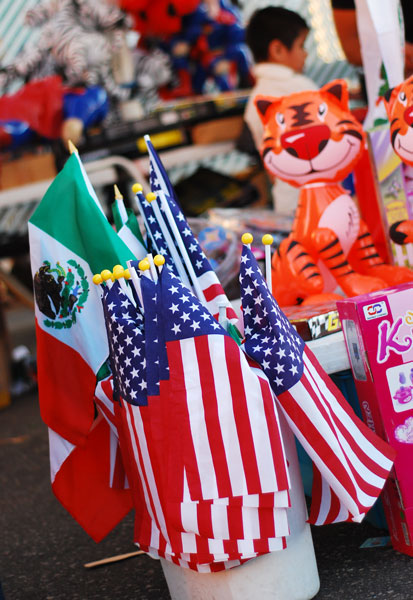 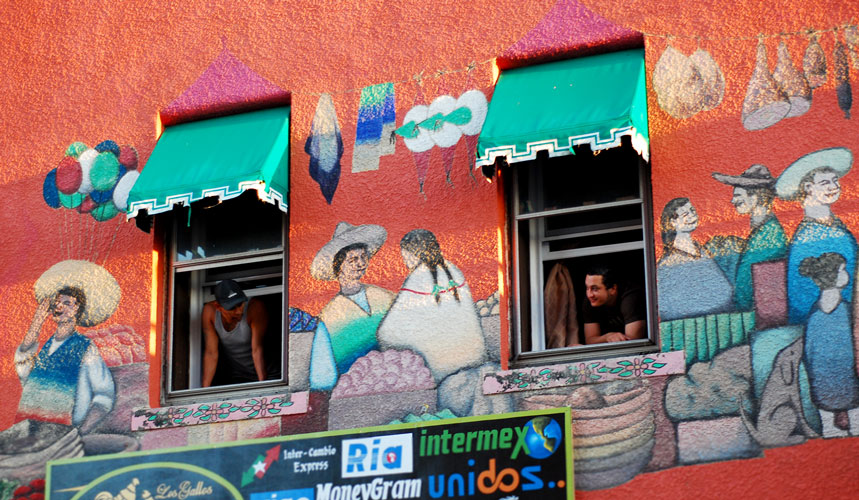 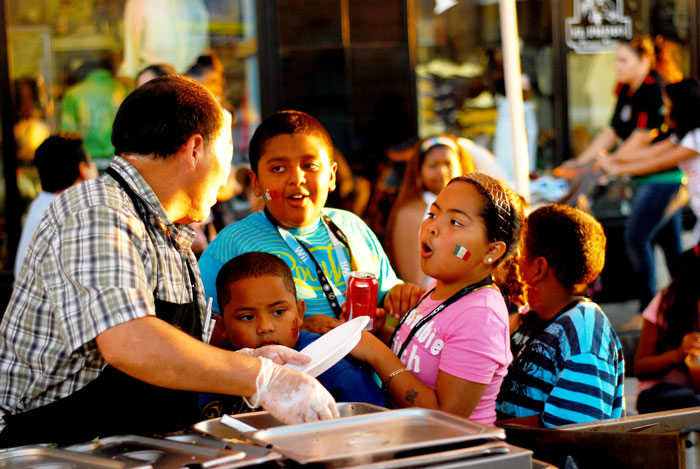 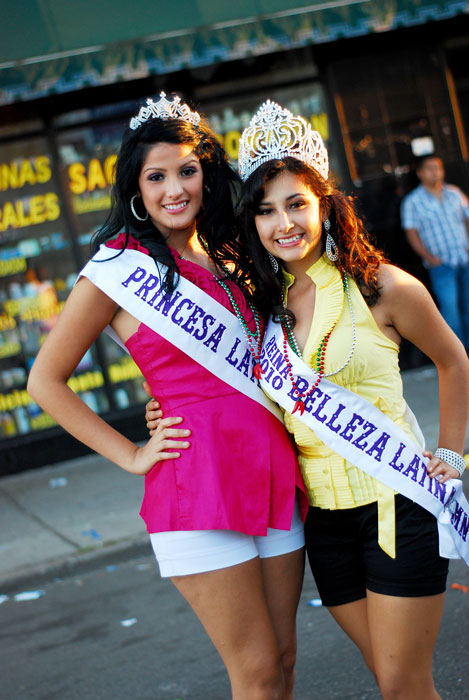 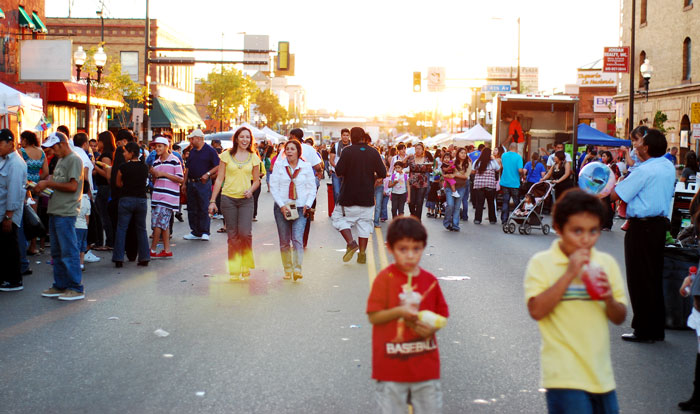 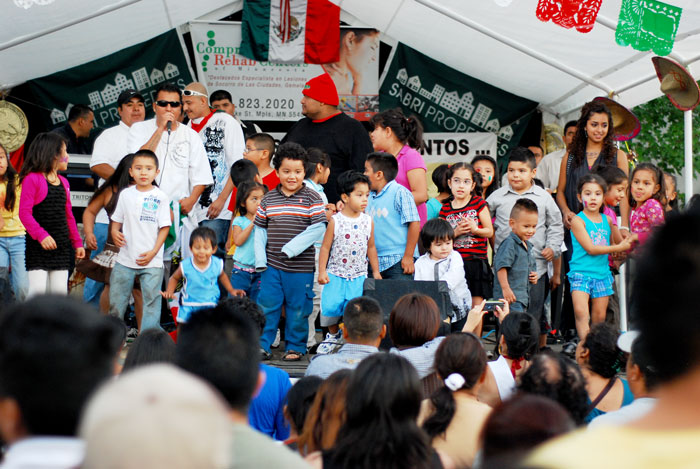 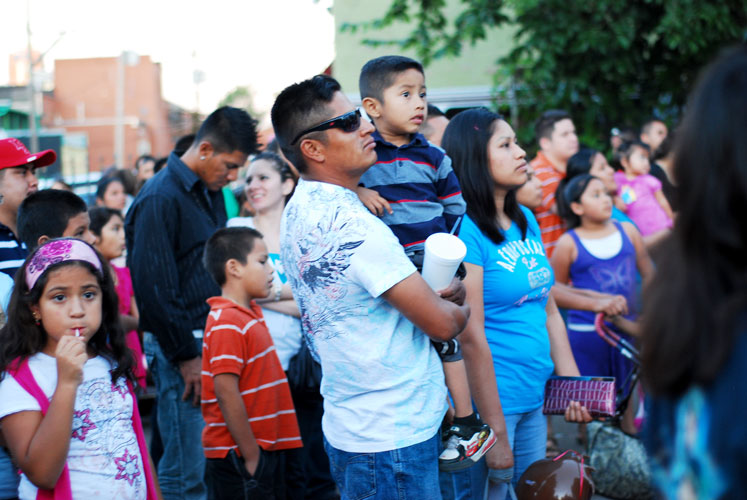 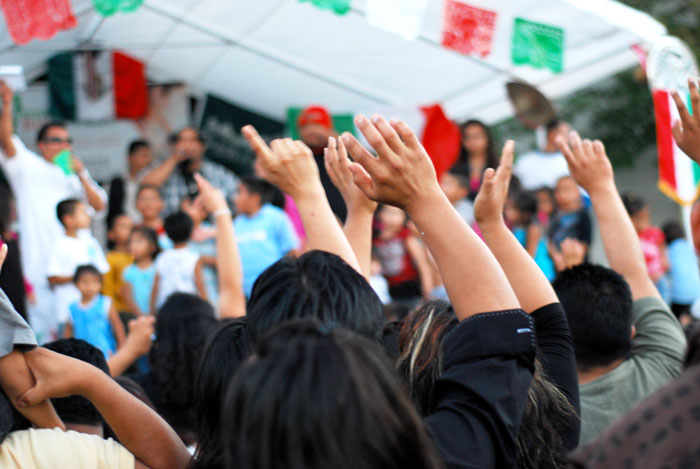 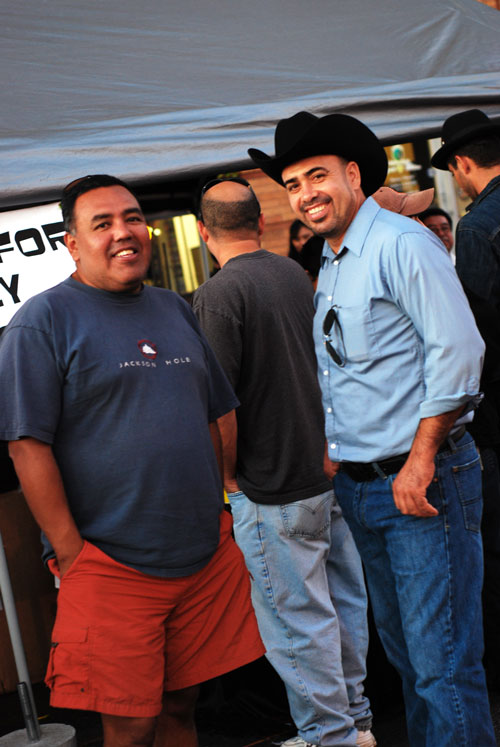 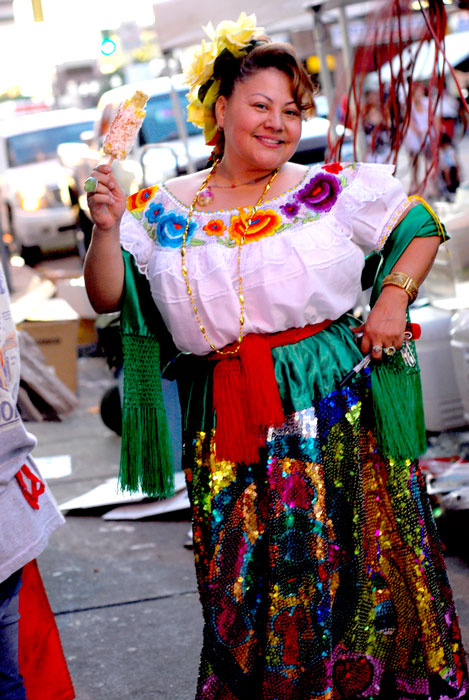