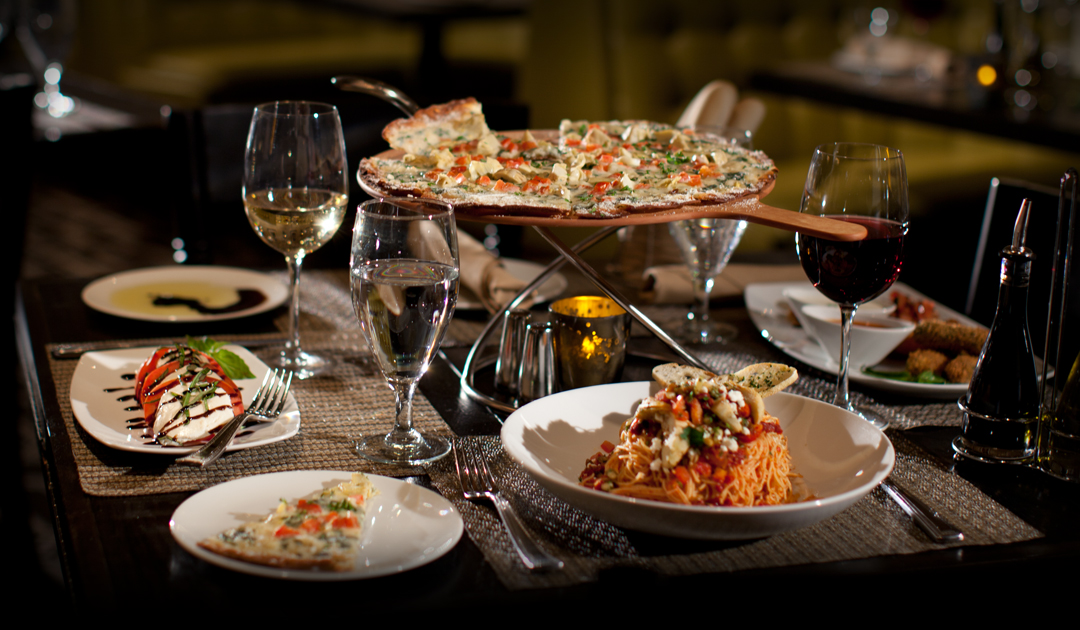 Today the President of the Minnesota Restaurant Association, JJ Haywood said that the Association wants a Tip Penalty for servers and bartenders attached to the current minimum wage bill. Apparently the association thinks tipped employees make too much money.

Here is a link to the WCCO story which did actually give Wade Luneburg of the Hotel and Restaurant Employees Union a chance to say something.

JJ Haywood is the CEO of Pizza Luce, of which my second cousin is a co owner. I like Pizza Luce. I have a lot of friends that work there. I honestly don’t know if I can go there any more.

Here is a brief list of a few restaurants whose ownership has publicly stated their support for paying servers less than minimum wage:

Also keep in mind Parasole likes to take a share of all credit card tips to pay the card companies their service charge.

I have been to many of these restaurants and have friends that work at many of them. I don’t want to encourage people not to go to them. Just keep in mind the point of view of their ownership. I’m sure there are many other restaurants I could include, but this list is off the top of my head.