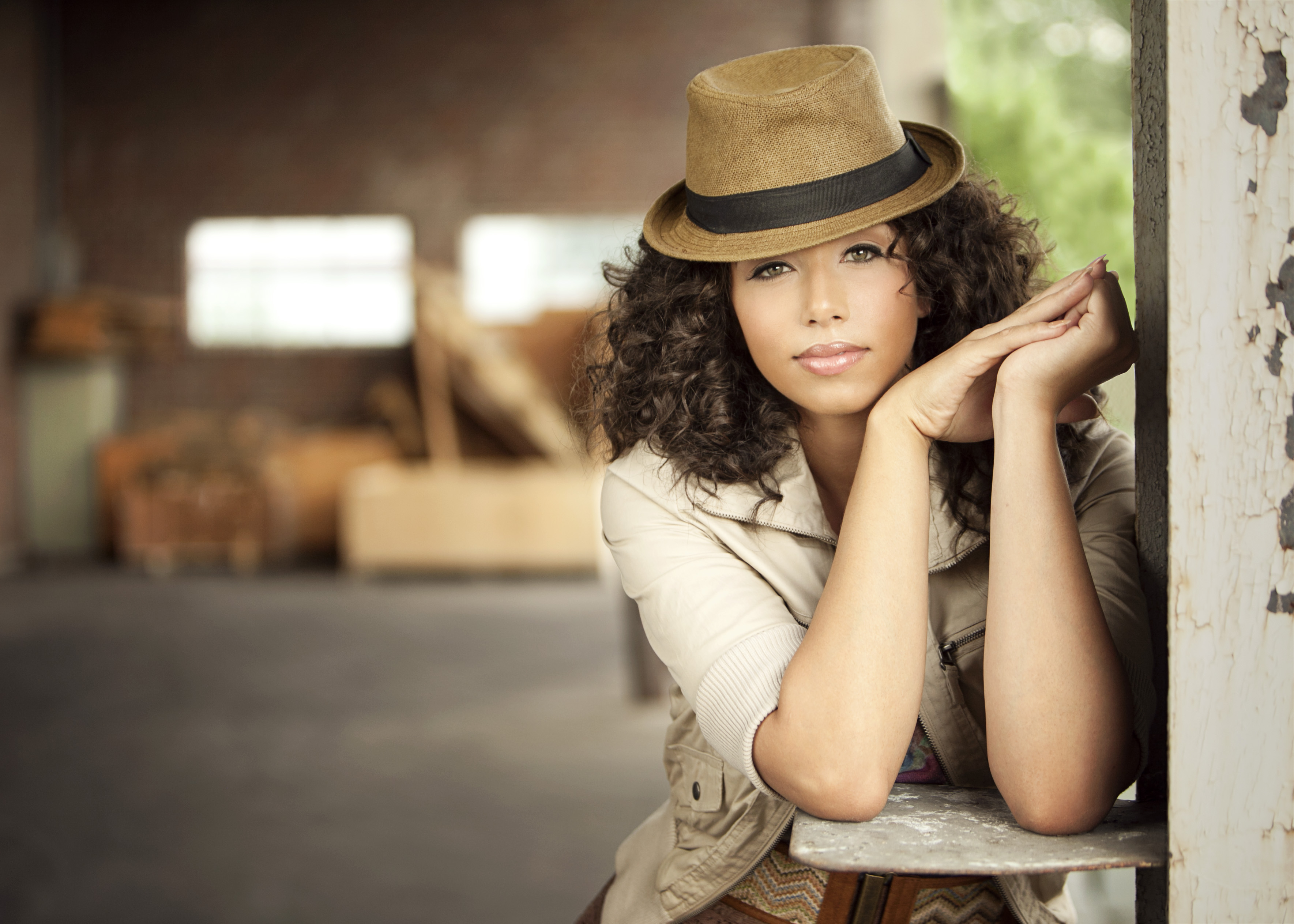 When talent, beauty and brains meet activism and advocacy you get Georgia Ellyse, a Twin Cities native whose impressive resume has lead her from KMOJ-FM, all the way to BET’s “106 & Park.”

Now with the world yearning for programs to heal heartache after premature loss, this powerhouse is stepping up to restore everyone’s faith through an organization she is working with called Faith’s Lodge.

Faith’s Lodge is a retreat for families who have lost a child to violence or natural causes and need a place to heal and restore their hope. It has been in existence since 2007 and is the only facility like it in the country.

One thing people may not be aware of is that Ellyse first became affiliated with Faith’s Lodge, when she herself visited the weekend retreat several years ago after losing her daughter, Amana, when Amana was just 5 months old. It was through Faith’s Lodge where Ellyse found a new direction and the urge to heal and make sense of her loss.

“On Thursday, Feb. 21, my daughter would have been six,” said Ellyse. “She passed away when she was about 5 months old. In six years I have been able to cope, accept and forgive. However, I believe that some experiences in life are so tragic that they are difficult to make sense of. In the case of losing a child, we are often left with a lot of unanswered questions. Why did this happen? Why me? I know that I experienced this after losing my daughter, yet the closure I found is utilizing my experience as a testament to other mothers and fathers that have lost a child.”

Ellyse’s story echoes the horrific aftermath many families face when scrambling to find a positive way to cope with an unfathomable event like the loss of a child. With her opening up to the world about her own emotional journey, and now coupling this with an organization like Faith’s Lodge, Ellyse is aiding others in finding the answer to their hearts unanswered question of how does one build a bridge towards renewal and hope.

“Looking back I recognize that Faith’s Lodge played a huge role in teaching me how to cope with my grief in a healthy way. I want to share that with others who are grieving the unbearable loss of their child,” said Ellyse. “Visiting Faith’s Lodge, allowed me to connect with other parents facing similar situations. This assured me that the thoughts I was having after losing my daughter were normal. It also assured me that it was ok to feel upset that my job expected me to adapt an attitude of ‘life goes on’ just a short week after my daughter passed away.

“In all honestly, when you lose a child, your world stops, and you are so heart broken. Unfortunately, the world doesn’t think enough of your child to stop with you. And because the world doesn’t stop with you, you start to feel like it leaves you behind. If it were not for the connections that I made at Faith’s Lodge, if it weren’t for the conversations that I was able to have with Amana’s father while we were at Faith’s Lodge, I would still be left behind. Losing a child is like living your worse nightmare, and speaking from experience the best thing anyone in that situation can do for themselves is take a trip to Faith’s Lodge.”

For those who know Ellyse personally, or even feel like they know her because they have supported her career goals by cheering her on via twitter or as unwavering Facebook fans, it is still hard to say that anyone is equipped to truly know the figurative miles she has walked with her emotions after suffering this loss. Most always see the professional side of Ellyse, and now people are seeing her world through another window.

Ellyse has worked very closely with Faith’s Lodge to create and promote a new weekend called Campaign L2V, a weekend getaway for parents whose children were lost to violence. The peaceful escape is scheduled for Apr. 18 – Apr. 21. Eight families from the Twin Cities metro area will be provided scholarships and transportation to Faith’s Lodge’s facilities in northern Minnesota.