Poet, photographer and writer Wang Ping’s ambitious journey called the Kinship of Rivers at the Soap Factory on Saturday July 28 was an activity-filled day. It was also a chance to not only learn more about the project that aims to build kinship among communities along the Mississippi and Yangtze rivers, but to become a part of the project as well by creating your own river flag that will be offered up as a gift first to the Mississippi and then to the people along the Yangtze river.

Tracy Ketterling, a fifth grade teacher at Anishinabe Academy, found out about the Kinship of Rivers Project through the school’s art teacher, Angela Kjer-Lackey, who had received a flier in her mailbox. Kjer-Lackey had asked Ketterling if she’d be interested in partnering with her, since the workshop would last 2 ½ hours, and art is only an hour long.

“It just so happened that I had been doing poetry for quite some time with my students,” said Ketterling. “It was such an easy fit, especially with the tie to the river.”

The workshop involved each student writing a poem on a kind of flag made of dyed cloth. There were no rules about what kind of poems that the students could write- some wrote Haikus, some wrote rhyming poems, and others wrote letters to the river. One student wrote about the things her grandmother had told her about the river.

After the flags were completed, Wang Ping took the flags home with her, stringing them all together.

At first, the students didn’t necessarily make the connection between the poems they had written about the Mississippi and the broader connection with the other great rivers of the world, but during subsequent lessons in class, Ketterling would revisit the topic in different ways.

After the initial 2 ½ hour workshop, Ping called Ketterling up and asked if her students would like to take a field trip down to the Mississippi River, where they would string the poems up and have a ceremony.

So that’s exactly what they did. The students, Ketterling, Wang Ping, along with school elder Ida Downwind who is fluent in Lakota and Ojibwe, and Native Drummer John Oakgrove, and the art teacher Angela Kjer-Lackey all took the mile walk to the river, where they hung the poems up between two trees. They said a prayer, and took turns putting tobacco into the river. “They got to see the tobacco in the river floating away,” Ketterling said, “and see the connection with all peoples connected to the rivers. It was a really powerful thing.”

By the time the students took the field trip to the river, they had a much better understanding about what the project meant, Ketterling said, especially in terms of how different people from all over the world have similarities.  “What we all have in common is that we are all made up water,” she said.

The flags that the Anishinabe students created are part of the five year Kinship of Rivers project, although Ping said that she’s been thinking about and researching the project for much longer.  Born near the mouth of the Yangtze river, she now lives in St. Paul, not far from the Mississippi River.  For a long time, she has thought about the connections between the two rivers, which are the third and fourth largest in the world.

While teaching creative writing at Macalester, she began taking her students to the Mississippi, and came up with a plan to connect the two rivers through literature, food, art, and music.  “I consider them sister rivers,” she said.

Traveling between the two rivers, she began finding the threads that connected them, researching the spiritual connection that people living along these rivers practiced.  With Lisa Steinman, she began visiting schools and communities along the Mississippi, hosting flag making workshops, and with Steinman’s help, built a website, where they began posting photographs and poems that came out of these workshops.

One of the main components of the workshops is the gifting of the river flags.  River images, poems, stories and local plants are gatherered and turned into flags, spreading hope and good wishes to the water. Next year, a team of artists, musicians, dancers and students will travel to the Yangtze with the flags that will be offered as gifts from the Mississippi River communtities to the people along the Yangtze, ending at the source of the Yangtze in Tibet. Ping said  the flags were inspired by the Tibetan tree of life. “For them, every conjunction of mountains and rivers is a sacred place,” she said. “I thought I’d like to make flags not in a religious manner, but with art and poetry.”

There have been a couple of showings of the Kinship of Rivers project so far, but Ping described the Soap Factory show as the largest.  “We’re going to install 1,000 flags that were made over the Mississippi River by people from the river and also people from other rivers,” she said, such as the St. Croix, the Missouri, and even the California River. “Those rivers have traveled so many river miles. They have so much energy from all the living things,” she said.

Throughout the day, Lama Yeshi Choedup will created a Peace Mandala, which is made up of colored sand. “It symbolizes the constant change of life,” Ping said. Usually it takes weeks to finish a mandala, but Choedup made a quick one, which was finished for the final ceremony. 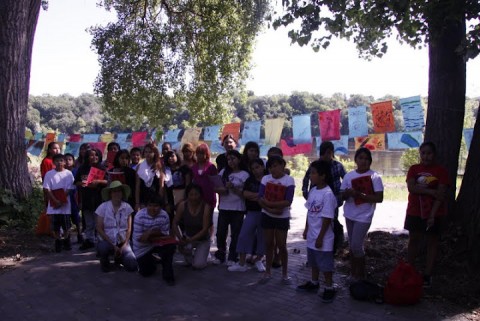 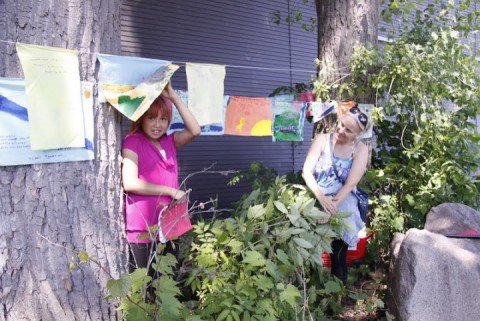 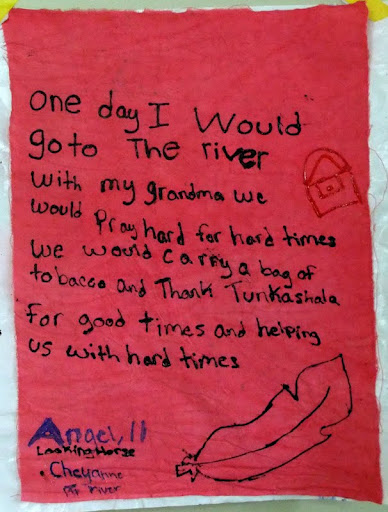 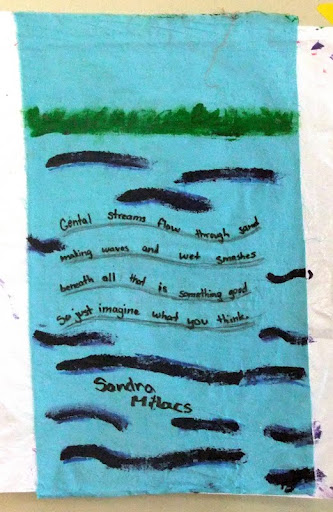 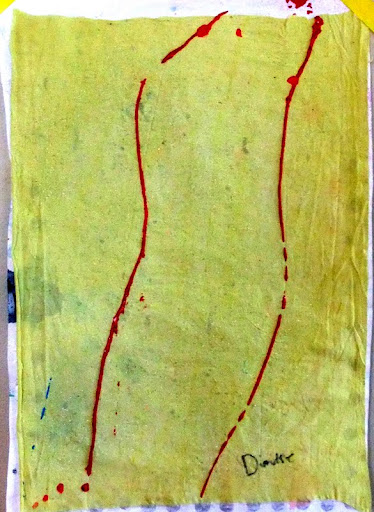 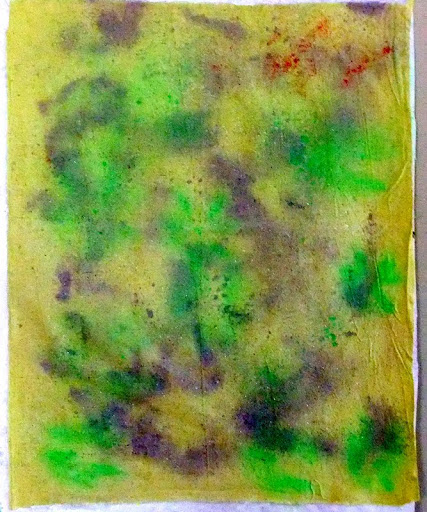