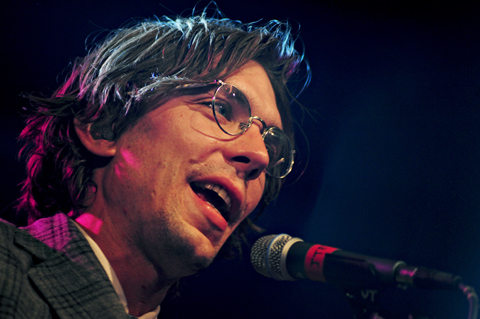 It’s been frequently observed that being the musically talented child of a muscially talented parent is a blessing and a curse. On the one hand, your parent gave you a genetic gift and an inspiration, and your relationship to him or her is good for lots of free publicity. On the other hand, it’s hard to escape your parent’s shadow, and if that parent was a touring musician with any combination of the typically attendant qualities (addiction struggles, infidelity, intemperate personality), your child was in all likelihood less than idyllic.

Justin Townes Earle‘s relationship to his father Steve Earle has been shaped his career, though indications are that there’s little love lost between the two at the moment. The younger Earle unquestionably inherited his father’s songwriting gift and charisma, but having had some wild years earlier in his life, at 30 Justin Townes Earle has settled into a restrained country classicism. His performance at the Varsity Theater on May 7 was in many ways beautiful, but also almost eerily subdued, as though Earle was almost afraid of what would happen if he were to kick out the jams.

The title track to Harlem River Blues, for example—one of Earle’s most rollicking moments on record—churned along politely and ended without flourish. Other songs sounded nice, but weren’t particularly compelling. The only time Earle really captivated was during the show’s quietest moment, an aching and intimate performance of “Unfortunately, Anna” from Earle’s new album Nothing’s Gonna Change the Way You Feel About Me Now. “I feel the pressure/ I feel it pushing down on me/ I’m feeling low and downright mean/ So please, baby just drive,” asks the eponymous woman, and the narrator’s response might well be Earle’s answer to himself. “All this time you’ve been waiting for the world to change/ But unfortunately, Anna, it’s you who needs to change.” I have a hunch that Earle has a few changes left to make, and I’ll look forward to hearing them when they come.

It would have been worth the price of admission just to see opener Tristen, on tour with Earle in promotion of her superb album Charlatans at the Golden Gate (2011). Tristen writes the kind of songs that you want to stay in the car with the engine off just to hear the end of, and she and her crack band delivered an impassioned set that peaked with the soaring album opener “Eager for Your Love.” Next time Tristen comes to town, fans of country-pop (not to be confused with pop country) would do well to lend an ear. 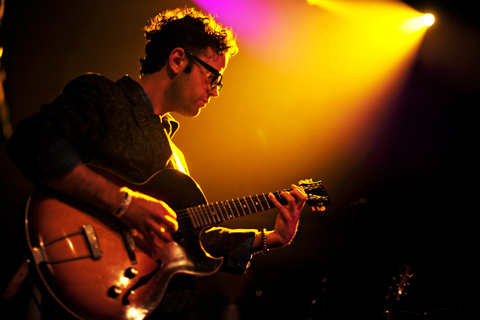 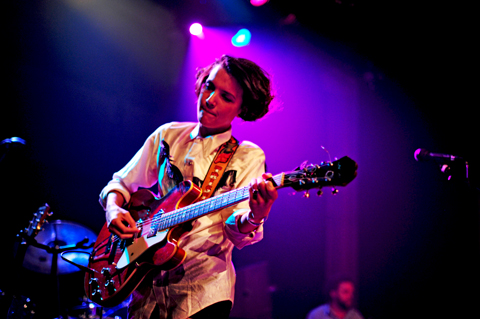 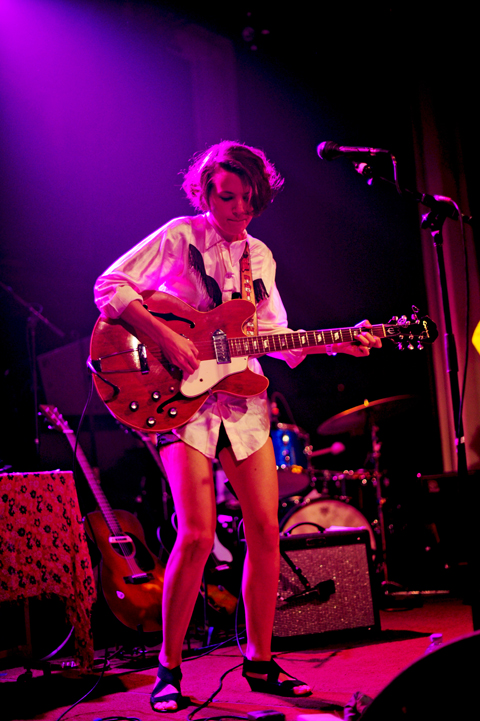 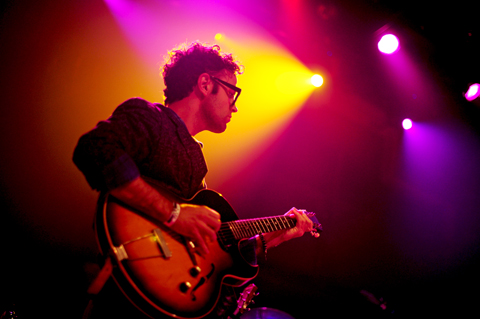 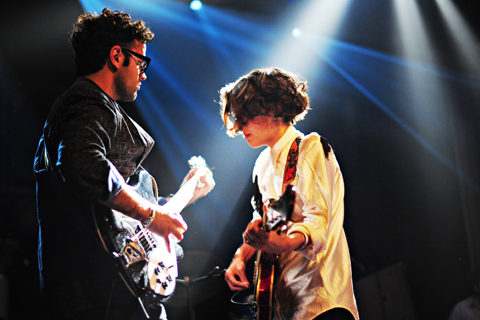 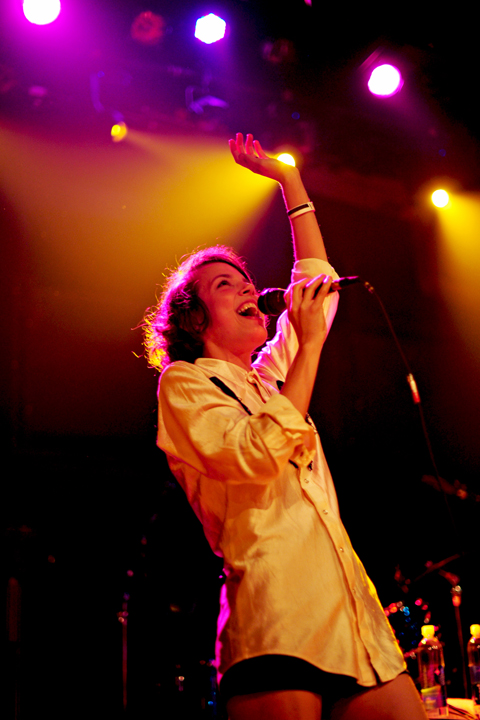 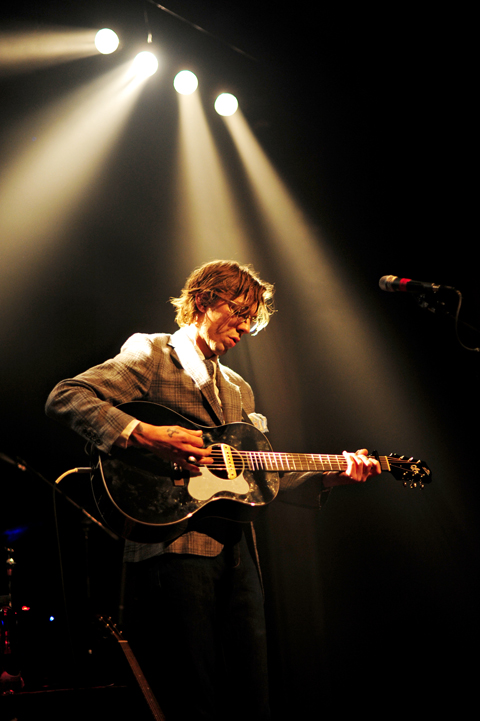 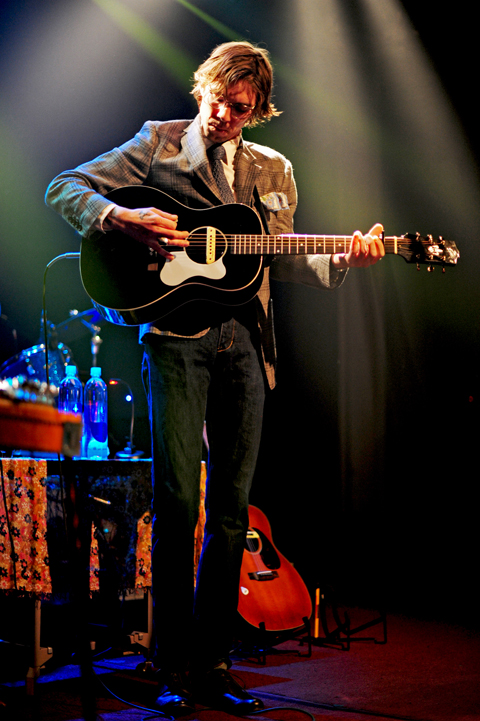 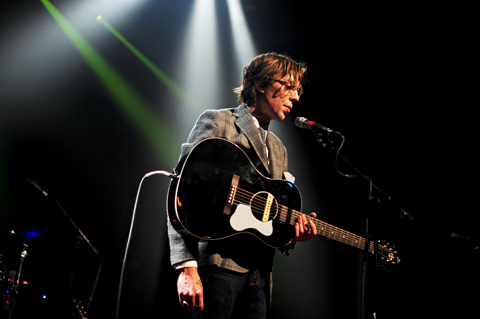 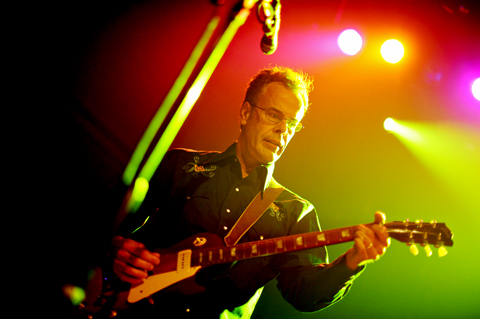 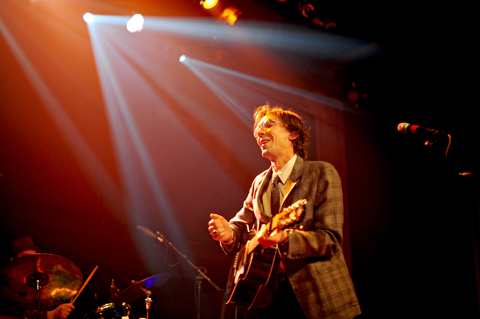 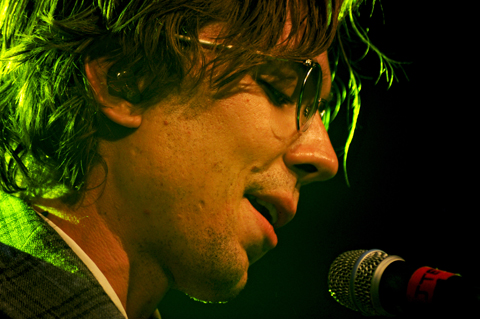 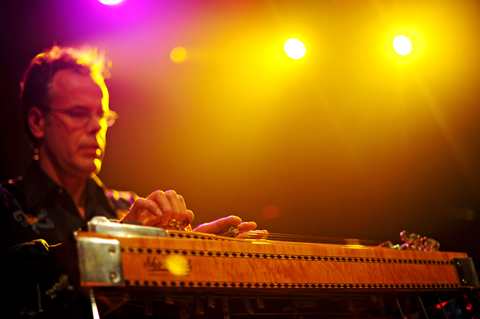