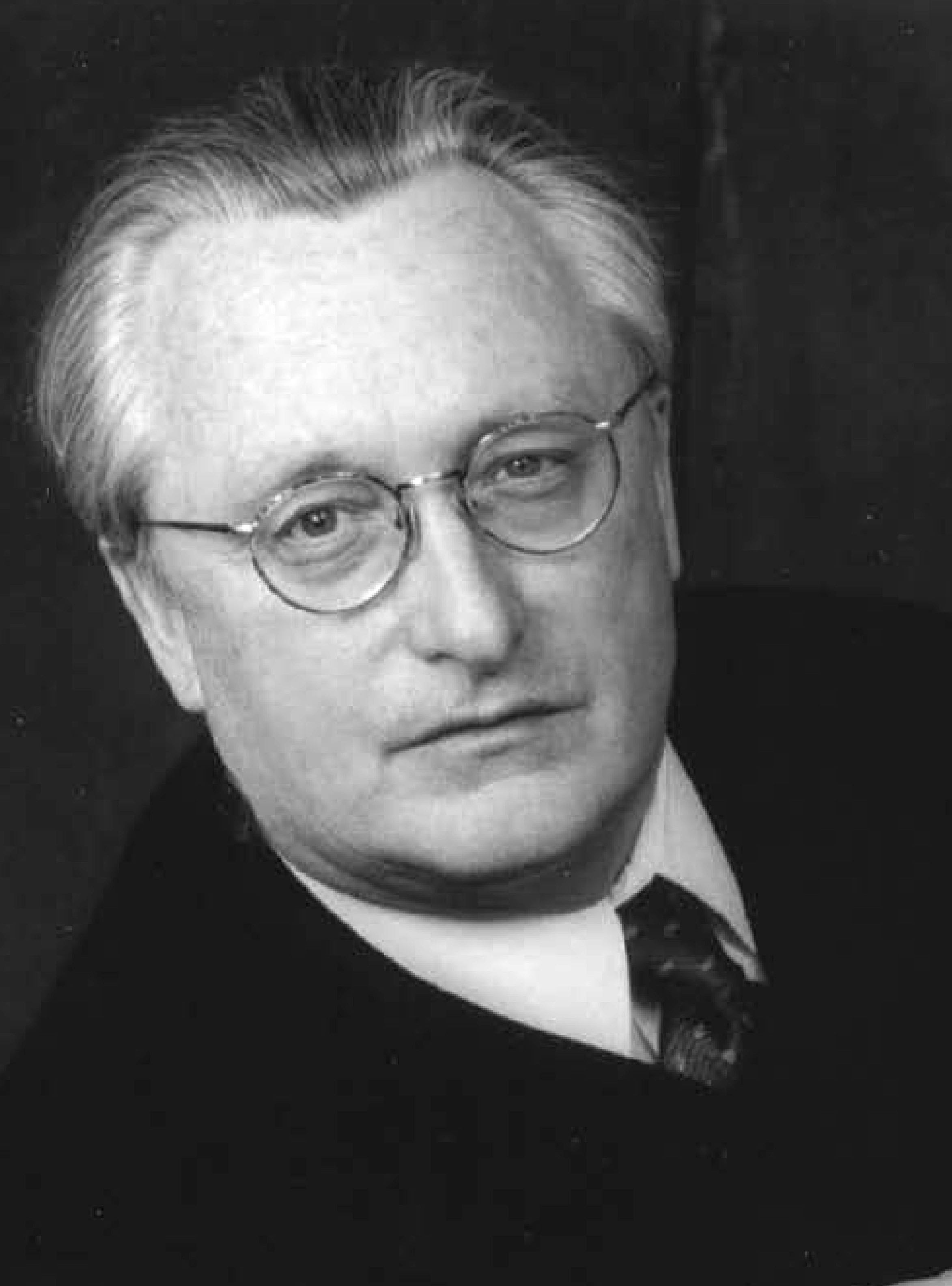 The Jungle Theater—a cornerstone of Twin Cities theater and nationally renowned venue—is run by one interesting fellow: founding artistic director Bain Boelhke. From its inception, hit plays have had a way of happening at Jungle Theater. That’s because Boelhke makes smart script choices and, on the occasions he directs, is brilliant. He brought William Inge’s Bus Stop and Picnic to light with compelling immediacy. In addition to being a strong director, Boelhke’s an accomplished set designer (productions) and gifted actor (he doesn’t spend much time on stage but showed a truly deft hand, briefly appearing in the film Fargo).

Bain Boehlke received this year’s Ivey Award for Lifetime Achievement. Upon receiving the honor, Boehlke marked a rare moment in which the usually adroitly articulate individual was at a loss for words. He closes this season with a revival of Jungle’s 2006 hit, Doug Wright’s I Am My Own Wife starring Bradley Greenwald, directed by Joel Sass.

In singularly off-the-cuff fashion, Bain Boelhke sat in the Jungle Theater lobby and reflected on various aspects of his theater’s history.

Reflecting on 21 seasons, on The Jungle Theater, itself, are proud are you of what you’ve accomplished?
I don’t have a big thing about the past. I’m very forward looking. On the edge of the cusp, the edge of the moving into the ever changing now. Or whatever we want to call it. Life is just a mystery. That, I’m proud of it, but, it’s not like … I’ll tell you this. I was an actor for many years. And when I had my first successes at the Children’s Theatre in the 70s, I felt so, you know, the sweet smell of success. Success was so groovy. But, you couldn’t stay there. You can’t create from that point. You gotta get back down. You gotta get down to the ground, again and you have to start over each time. So, I learned from some real lessons in humility early on, when I was young, about where you have to be to make stuff. And it’s not in a place where pride is the notion, is the motivating factor. I don’t even know what to do with it. I don’t even what pride is. Sometimes, I go, “Wow, this is really cool. Look what we’ve done.” But, I didn’t do it. I was sort of the screw-head for it. There’s so many people. Funders, audience members, artists, designers. That have been in this river of activity.

Okay, the persecution withdraws the question. Let’s change the word pride to a sense of satisfaction. You’ve gotta have a sense of satisfaction.
You know what it’s like when you’re at the start of a project. You don’t know what the project is. You have to go in the door, again. You learn it all again, have to bring your experience to bear. But, it’s a brand-new project. So that you have to be open and willing to receive ideas and so forth, because you don’t ever really know what you’re doing. It’s always a new world, like a new day. You bring your experience into the day.

Fellow walks in the door. Cocks a gun.  Says, “Bain, you can forget all your tomorrows, ‘cause I’m going to blow your brains out in the next 15 minutes.” Still no reflections on your past 21 years?
That wouldn’t be what I’d be thinkin’ about. I’d probably wonder, “What kind of journey is this going to be, now?”

What originally gave you the bright and brilliant idea to start a little theater?
It began around the corner at 709 West Lake Street. It was a little, storefront theater—100 seats. Perfect little place to do the 20th century repertory of room plays. William Inge, for example, wrote plays that took place in living rooms. Sam Shepard did. Harold Pinter. So many great plays. And the problem with these plays when you put them on a big stage, the walls of these rooms are sometimes 20 feet tall. So, you see a person in room a like that, the relative relationship of human being to his environment is not present. At the Jungle, the rooms were nine feet tall, the way rooms are. There’s a peculiar magic that comes about when you have relative relationships, human to walls.  One of the essential ingredients to the Jungle’s success [was] that the world was represented in a faithful, authentic manner. As you well know, the Jungle is well known for the voracity of detail that we put into our set design, into our costuming and the nuance of the acting, much like the work at Penumbra [Theater]. In fact, I think Lou Bellamy and I really share a perspective on the world that is something we share in common. You go to a show at Penumbra, you see the world represented that these playwrights have conjured or have witnessed. And at the Jungle, you come to see a play here, you’ll see the world the playwright had in mind. That’s the kind of theatre I like.  The Jungle, over the years, has shown itself to be adept in that arena. Not that those are the only plays we do. Many of the contemporary playwrights are really writing movie scripts. As many different environments as Shakespeare did, I think Shakespeare was really begging for a movie camera.

Why did you start The Jungle Theater?
Because I was out of work. I’d been working down in Arizona at the Arizona Theatre Company. That employment came to an end. I came back to Minneapolis. I was totally broke. Taught myself to bake gourmet deserts and became the baker for the Loring Café in the late 80s, early 90s. Lived at Lake and Lyndale. One day, I walked around the corner and there was an empty store front.  I [told the owner], “I’d like to start a theater in there. What do you think of that?” He said, “I love it. Why don’t you just take the whole building for the summer?” That’s where it all started, how it all began. People started to show up and it was a little rag-tag assembly of people attracted to an idea. Friends helped to renovate the space. We got a grant from the MCDA [Minneapolis Community Development Agency]. We opened February 7, 1991. The first Gulf War was going on. We opened with a little comedy by Tim Mason, a playwright, now from New York, but before that had been at the Children’s Theater under John Clark Donahue. And we opened with one of his plays called Only You. It was an instant success. I couldn’t believe it. That whole season sold out. The theater paid for itself, that first year. It wasn’t until the end of the year that General Mills and McKnight Foundation came on board. Then, the rest is history.

This show that you’ve got up and running, now.
I Am My Own Wife by Doug Wright.

Why this script?
It’s the perfect stage and perfect auditorium to present some of these great one-person shows. Sara Agnew did a superlative performance in The Sarynga Tree a few years ago. Cheryl Willis, a brilliant performance in Shirley Valentine that opened this season. And [we close with] Bradley Greenwald in a really celebrated performance in I Am My Own Wife. People wanted it to come back. So, we brought it back. This is a great little play.