Juneteenth is America’s second Independance Day Celebration and is the oldest African American holiday commemorating the day when the last major vestige of slavery was abolished following the end of the Civil War.

Minneapolis holds one of the largest celebrations in the United States. This year’s event was held June 19 at North Mississippi Regional Park. 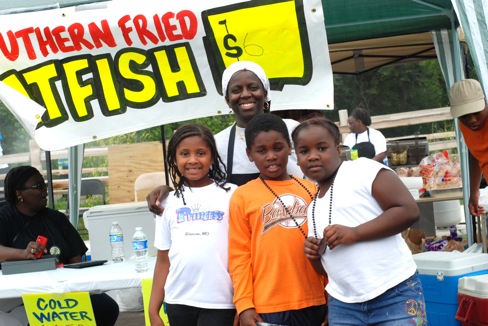 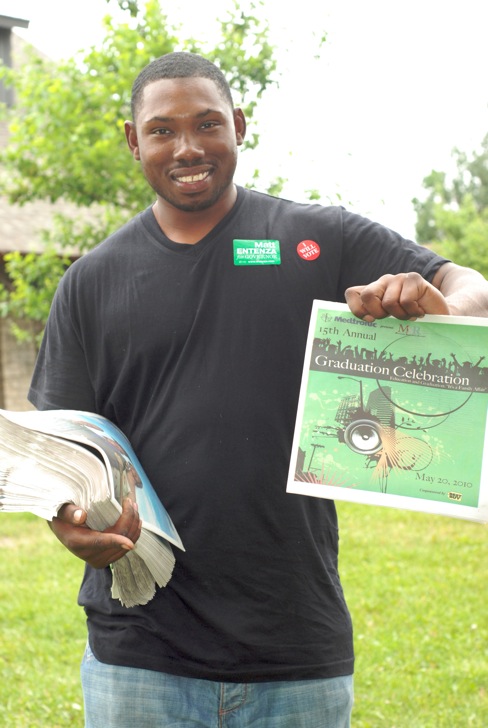 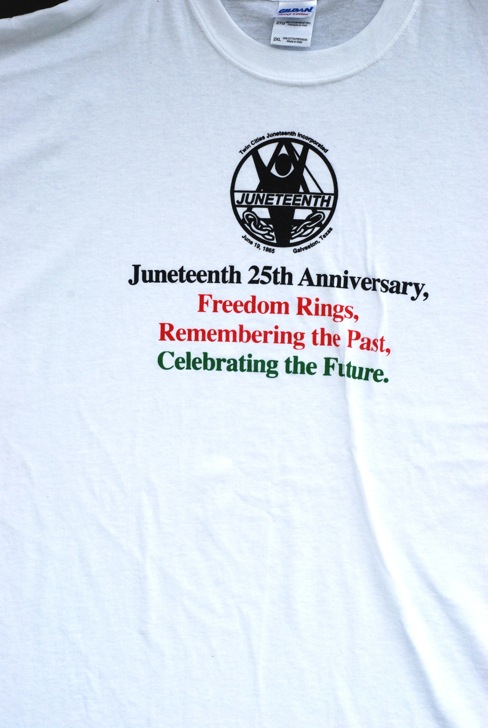 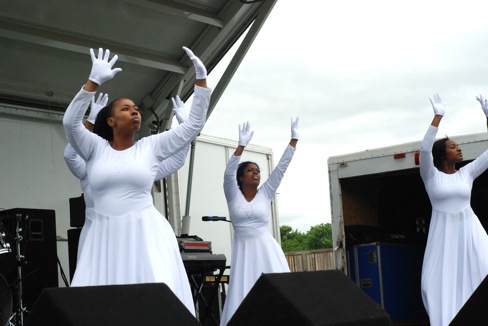 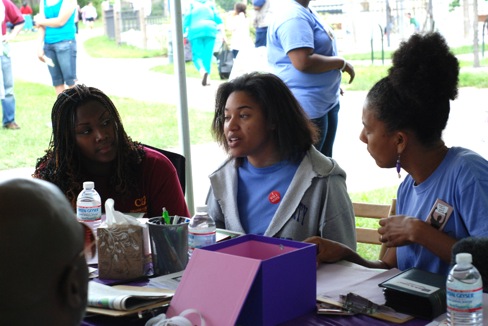