Ritzy Bryan of The Joy Formidable. Photos by Valerie Gallagher.

Sometimes in music there’s “hype” that is purely that: manufactured excitement and buzz for the sake of selling more albums and concert tickets. Then there’s the rare totally justified hype based mostly on word of mouth. Thankfully The Joy Formidable fit squarely in the latter camp, and that was made incredibly evident at their sold out (just the night of though; there were tickets at the door) show at the 7th Street Entry on Wednesday night.

I first caught wind of The Joy Formidable from their good but forgettable 2009 EP A Balloon Called Moaning. The EP featured early versions of many of the same songs that would later appear on their debut full-length The Big Roar, which came out back in January. I talked to over a dozen people who saw the band at SXSW last month, and not a single one had anything but lavish praise for The Joy Formidable’s intense, high-energy live show. So by the time Wednesday night’s show rolled around, my expectations were at a nearly all-time high—which normally would be setting myself up for disappointment, but thankfully that wasn’t even remotely the case.

First opener The Lonely Forest played a very spirited and energetic set of catchy pop rock tunes that reminded me of the late band Troubled Hubble. There was actually a good chunk of the audience up front singing along and clearly familiar with the band’s music. Lead singer John Van Deusen announced that he was born here nearly 24 years ago before relocating to Washington state; he quickly clarified that he actually was born in Edina and apologized for being a “cake eater,” which got a nice laugh from the still filling-in crowd. The Lonely Forest will be back in May opening for Death Cab For Cutie at First Avenue’s Mainroom, and I’m excited to see how their show translates to the big stage.

Second opener Mona, from Nashville, didn’t fare as well for me unfortunately. They certainly are more than capable musicians, but their songs are unremarkable and their coiffed hair, tight shirts, and designer jeans didn’t do them any favors. Considering they are opening for Kings of Leon and even Morrissey in Europe this summer, I don’t think it really matters what I thought of them, as they’ll likely be a pretty big band soon.

After a somewhat painfully long 45-minute set break, the Welsh-via-London three-piece Joy Formidable started the show with the non-album track “Greyhounds in the Slips,” which due to its relative obscurity didn’t quite generate the crowd response I was hoping for. Thankfully the second song, “The Magnifying Glass,” got the crowd heated up just in time for “Austere,” easily one of the highlights on their full-length. Another album highlight is “Cradle,” which followed a few songs later; if it wasn’t for the epic song that ended the show, it would have easily been the highlight of the entire show. Most bands would kill to have that as their high point of their live show, but thankfully The Joy Formidable saved some in the tank.

The chemistry between the bleached blonde front woman Ritzy Bryan and the other two members, bassist Rhydian Dafydd and especially drummer Matt Thomas was just pure joy to watch. As talented as everyone in the band is, it’s certainly clear that Ritzy is the true star, and rightfully so. Her emphatic energy and piercing yet alluring stare make it hard to take your eyes off her. After two more album cuts, “Buoy” and “I Don’t Want to See You Like This,” the band finally played “Whirring,” the one song that everyone who had heard of them before the show was at least familiar with—thanks to frequent spins on The Current.

“Whirring” began its life as a 3.5-minute rocker with an irresistible hook on The Joy Formidible’s debut EP and has since morphed into a nearly seven-minute smashing epic with an incredible cacophony bridge, as it appears on The Big Roar. It seems like at some point the band decided to re-record to try and capture some of their fantastic live chemistry, and boy, did it ever work. The original fades out for the last 15-20 seconds, which after hearing the newer version seems like one of the bigger musical abominations you could imagine. Context aside, I don’t think much could have prepared me for just how intense the song is live. I’m not one for clichéd metaphors, but the noise and intensity they brought forth during that song made me wonder if that’s not unlike what being in the eye of a tornado might sound and feel like. Stretched out to well over eight minutes and ending up with a pile of instruments strewn about the stage, there was just no way they could have ever topped that by coming out for an encore. Any audience member who felt disappointed or cheated that they didn’t play an encore was just mistaken, and I honestly would have been disappointed had they came back after that performance. Sometimes you just have to empty the tank on stage and leave the audience gasping for air.

The Joy Formidable’s seven-song, 50-minute performance was easily my favorite performance so far in 2011, and it will be hard for any band I’ve yet to see live top it. 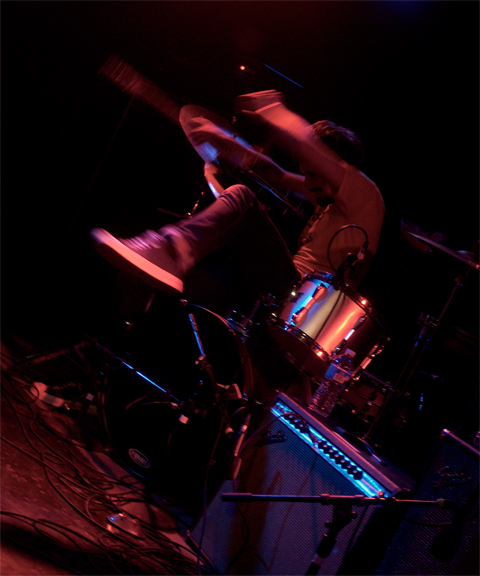 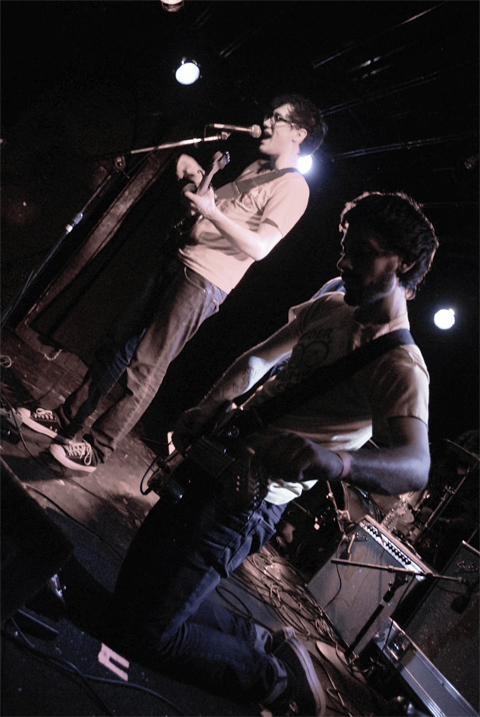 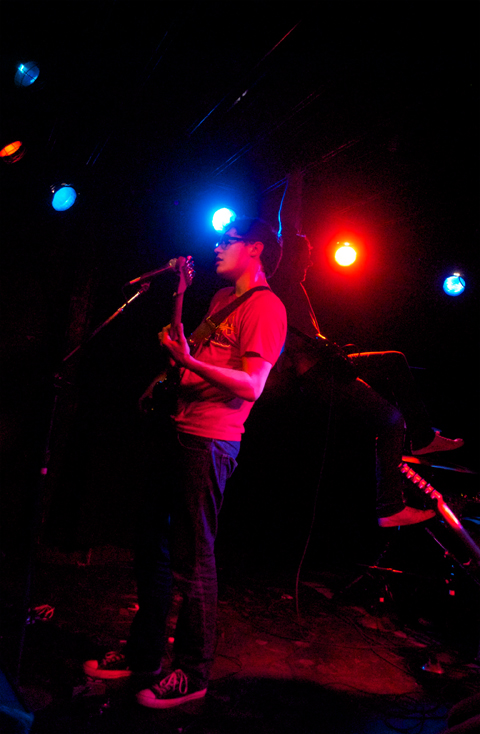 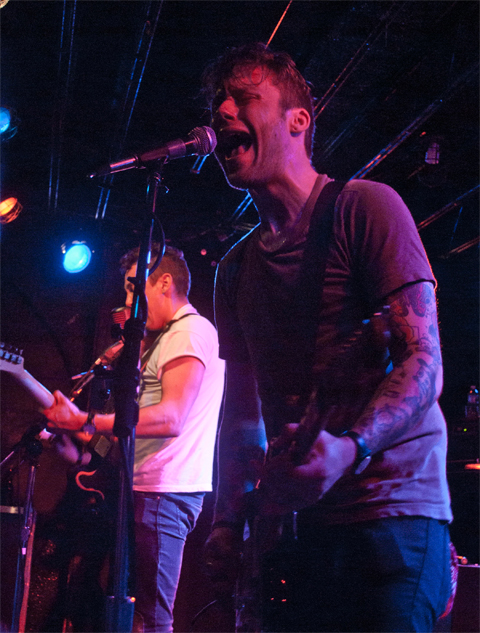 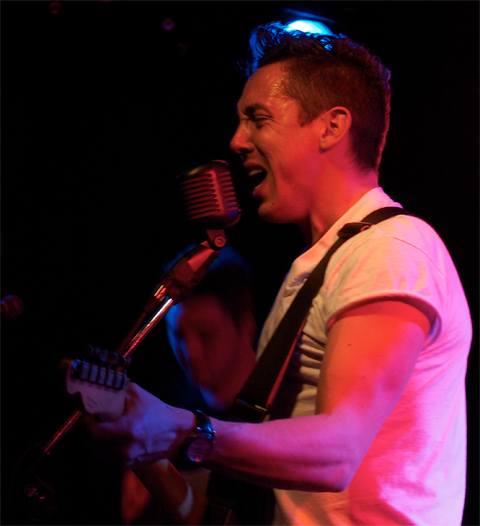 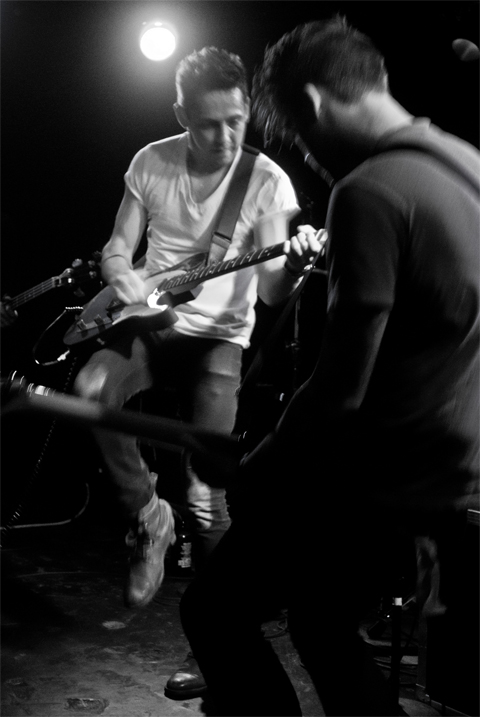 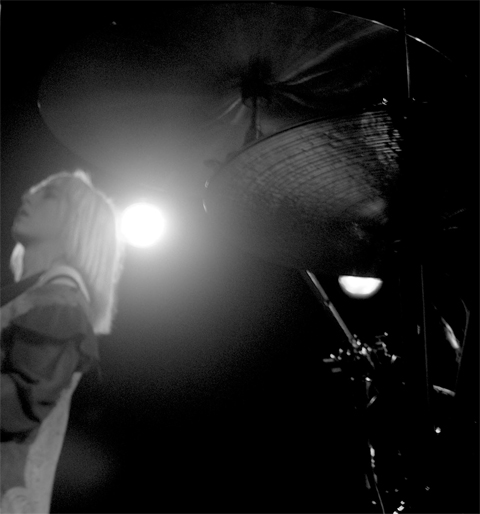 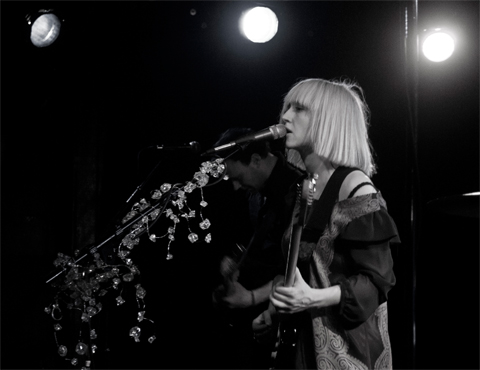 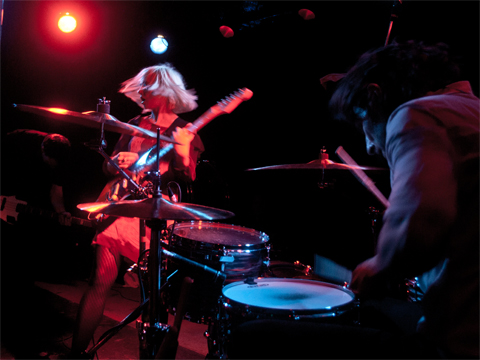 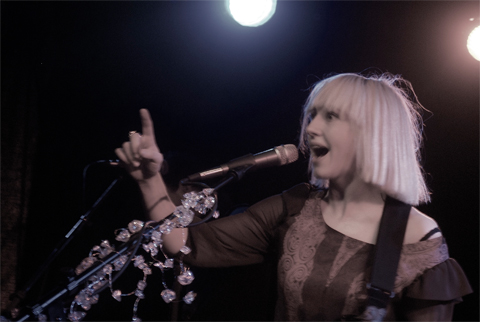 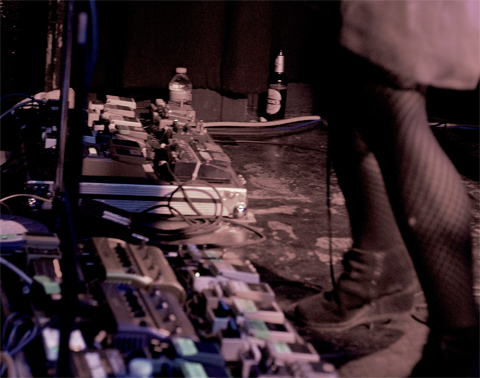 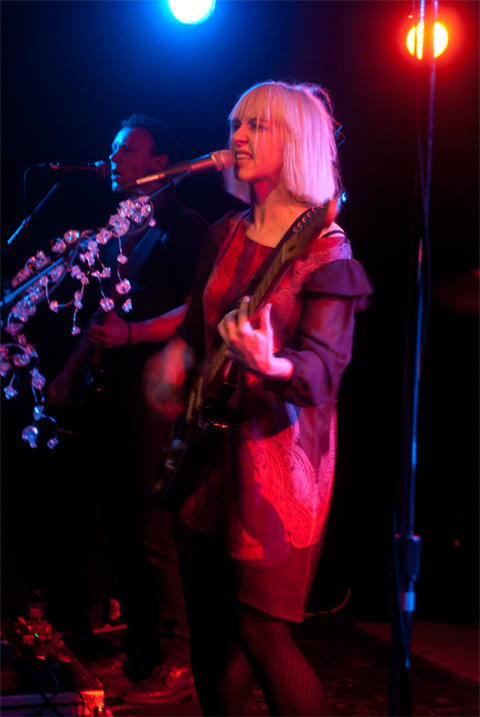 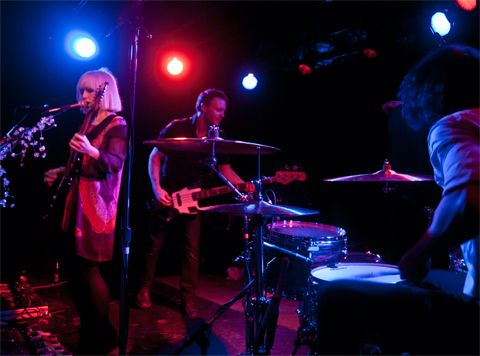