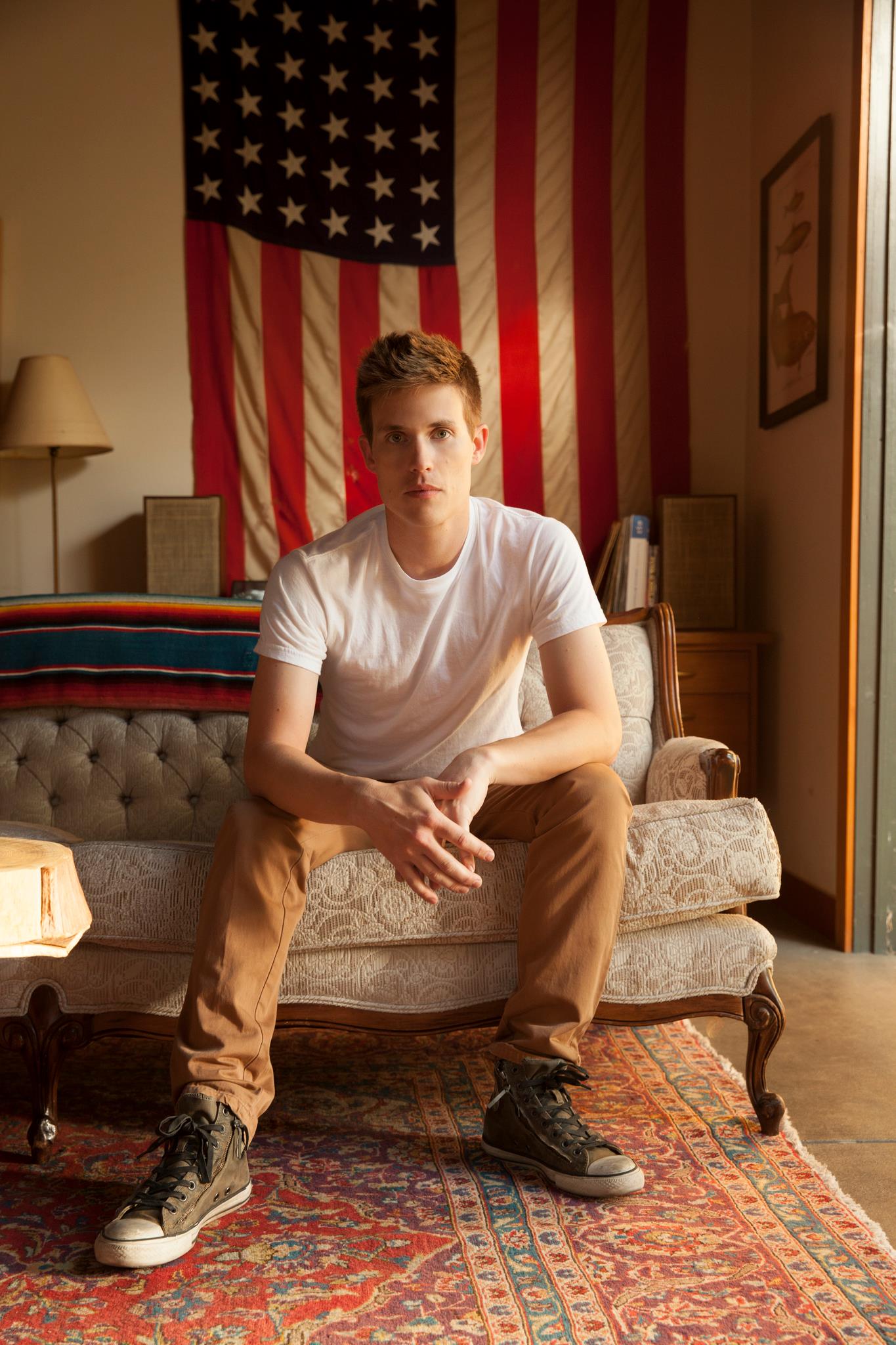 Blues rocker Jonny Lang has leveled off at a quite satisfactory plateau of guitar playing. He hasn’t improved much in past years—but, on the other hand, he was always pretty damned good to begin with.

The same thing with his singing. He has never been impressively melodic and still can’t resist reaching for high notes he’s not going to hit. But, that signature, raw-edged wail of his is very much intact, effective as it ever was. At any rate, the fans who showed up at the State Theatre in downtown Minneapolis on September 18 were solidly with him and the veteran (at all of age 32) did not disappoint.

Surprisingly, he didn’t pack the place (but then he was here just last year with his good friend and mentor, blues great Buddy Guy). However, those who made it down weren’t cheated on what you expect when you come to see Lang. He threw himself into each song like it was the final encore of his last performance on earth and he was damned sure going to make certain he left a lasting impression. He loves to indulge histrionics: grimacing, straining his neck, going this way and that on the stage and, in general, working up such a fervor you find yourself hoping he doesn’t burst a blood vessel.

It’s quite a contrast to hear what happens when Lang leaves out all the bells and whistles of studio production and doesn’t even bring along backup singers. Nothing illustrated this more clearly than his rendition of the mega-hit “Lie To Me.” Minus gospel voices punching up the refrain, layered instruments and so forth, it was simply him and a stripped-down crew of second guitar, keys, drums, and bass. With no frills or window dressing, he resorted to doing things the old-fashioned way—and played the pure hell out of the song, working it to the bone. Naturally, the crowd went crazy.

Okay, so Jonny Lang isn’t getting much better with age. He’s still got what put him on top. No question about that.

Opening were Honor By August, out of Washington, D.C., making their Twin Cities debut with a smart set of bright, very agreeable pop-rock.

Disclosure: Dwight Hobbes is employed as an usher with the Hennepin Theatre Trust, owner of the State Theatre.