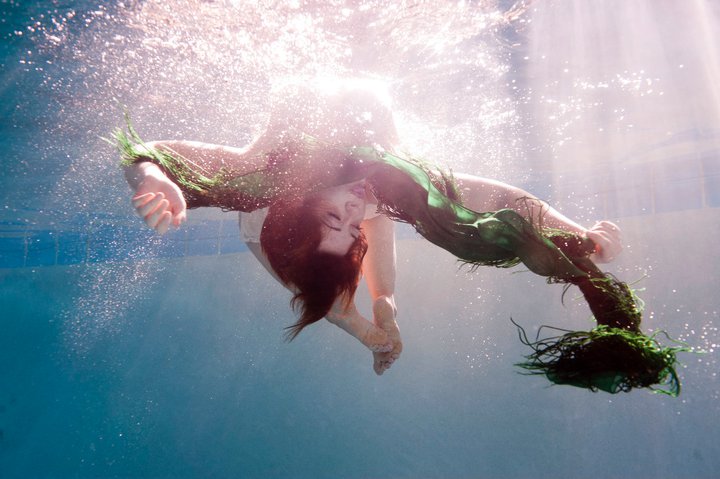 I just sat for 20 minutes, thinking about Joe Soucheray’s Pioneer Press column “Saints ballpark would feed starving artists, but do they want to eat?” It seemed like I should have something to say about it, but what? Soucheray’s rhetoric is almost unassailable in its flamboyant offensiveness.

Should I engage his highly questionable assumption that a ballpark is a boon for all? Every time any city wants to build a new stadium or ballpark, the same debates are rehashed, and yet another study is commissioned, with the same results: from an economic standpoint, new stadiums are not worth the money. In a column that’s now behind the PiPress paywall, Soucheray himself has argued as much. Ultimately, stadiums tend to be purchased like sports cars: cities just want them, so if they can possibly afford them, they go and get them once every couple of decades for each team in town.

Should I point out that artists, by contrast, have a well-established record as frontrunners of neighborhood development? Artists take up residence where others fear to tread and slowly make neighborhoods into places where people who actually have money want to spend it—on art, among other things.

In this case, the artists may be the victims of their own success. Downtown St. Paul has struggled for decades to build the kind of critical mass that its “twin” city has with respect to culture and nightlife. Lowertown specifically has suffered a series of premature branding efforts designed to make it seem hopping: the “Lowertown Entertaiment District,” the “new Uptown.” Mayor Coleman and his predecessors have tried to lure major Minneapolis theaters and other cultural institutions across the river; with Bedlam Theatre, which is nearing a decision on its next permanent home, they might just succeed.

Progress has happened in Lowertown, but slowly. Buzzworthy restaurants have opened, artists’ lofts have gone up (though they tend to attract older artists who are less interested in bikable/bus-able proximity to nightlife), and with the Amsterdam Bar & Hall, downtown St. Paul actually has a rock club that’s not Station 4. Will a ballpark be next? There are a lot of good reasons to hope so; whether an expanded audience for artists is among those reasons is a matter for debate, not assumption.

Maybe the most meaningful takeaway from the Soucheray flap is that Lowertown artists are now being targeted with Fox-News-caliber ranting in a widely-read local daily. That’s not necessarily a comfortable position to be in, but at least—at last—it’s Lowertown’s turn for the spotlight.

Photo by Rhea Pappas, a Lowertown photographer denigrated by Soucheray. Coverage of issues and events affecting Central Corridor neighborhoods is funded in part by a grant from the Central Corridor Collaborative.