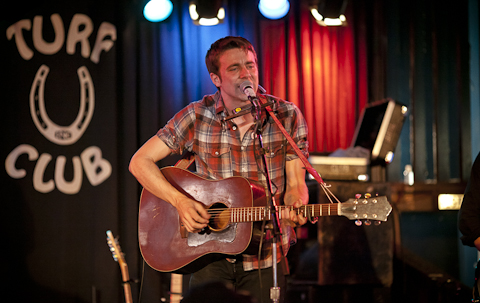 Chicago singer-songwriter Joe Pug is hardly a household name, but considering the fervor and intensity which he performs in concert and the exhuberance with which his dedicated fan base reacts to his songs, you would never know it. Pug hasn’t been performing all that long, but his voice and lyrics are wise beyond his 25 years. Vocally he recalls John Hiatt, and stylistically he is often compared to legends such as Woody Guthrie, Steve Earle, Johnny Cash, and Bruce Springsteen.

I had seen Pug twice before, both opening slots (he opened for Swell Season at First Avenue last year) and both of them solo, so I was excited to hear that on April 30 at the Turf Club Pug was performing with two other musicians, a guitarist and a stand-up bass player. It was actually very reminiscent of the setup of one of his contemporaries, Justin Townes Earle. While he may not have the natural showmanship and charm that Justin possesses, his own charm and sincerity is undeniable. He’s also no slouch on harmonica, which he plays on a number of his songs.

One of more memorable quotes during his set was just before he played “I Do My Father’s Drugs” off of his debut EP. He stated that “even though I voted for the guy [Obama], I was kind of hoping that we’d stop bombing people in the Middle East, so i’d like to congratulate Barack, Goldmen Sachs, and members of his cabinet.” Pug is not one to mince words where he stands politically, both in between and during songs, but it comes across as totally sincere, rather than just shouting from a soapbox. Other set highlights included “In the Meantime” off the EP of the same name, and the set closer, the insanely catchy “Speak Plainly, Diana.” In a perfect world this song would be at least a minor radio hit. I can only hope that Pug is an album or two away from becoming the breakout star he seems to be building up to be, but regardless of whether that happens or not, in just a short while he’s made a lifelong fan out of me. 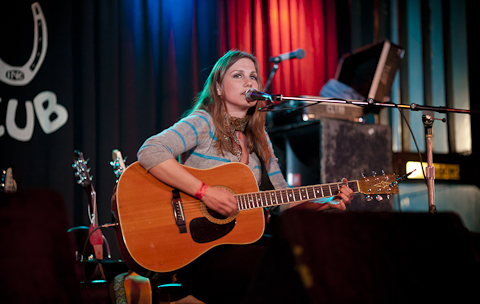 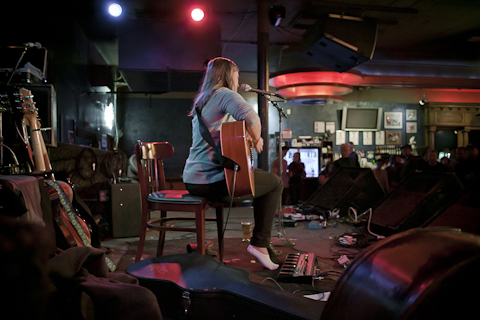 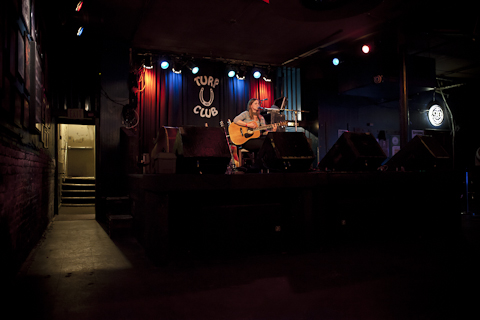 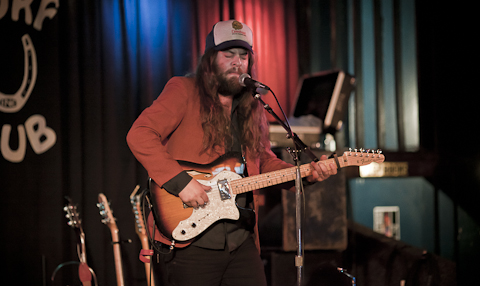 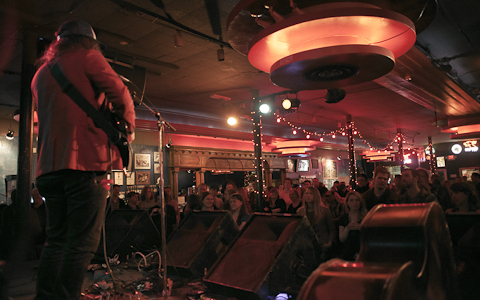 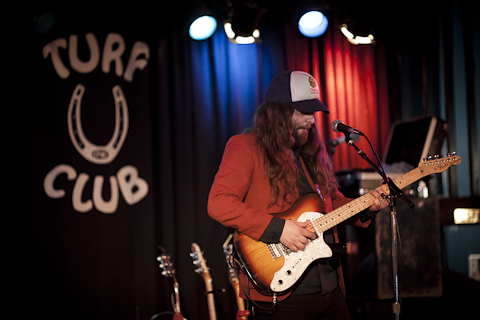 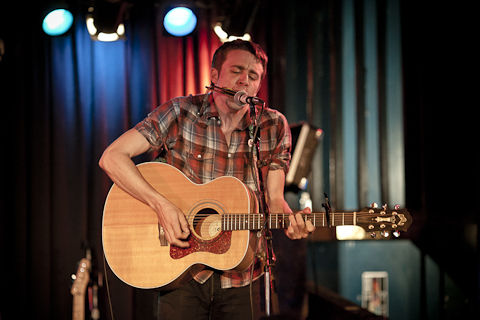 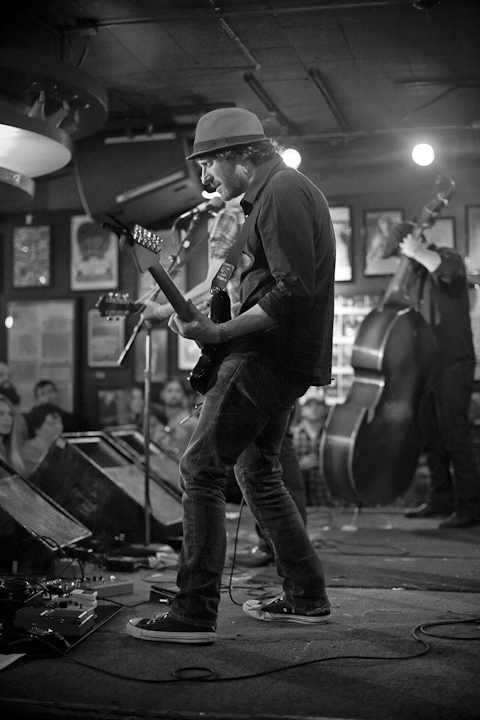 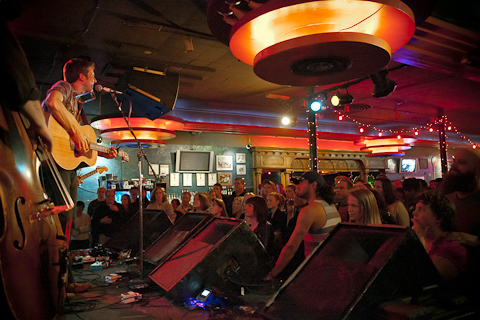 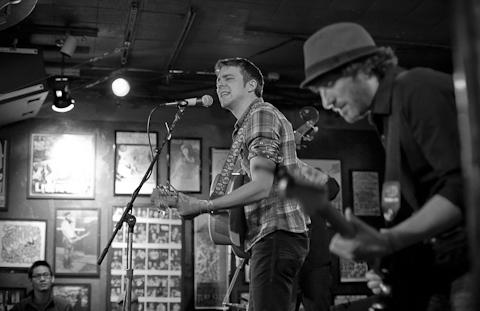 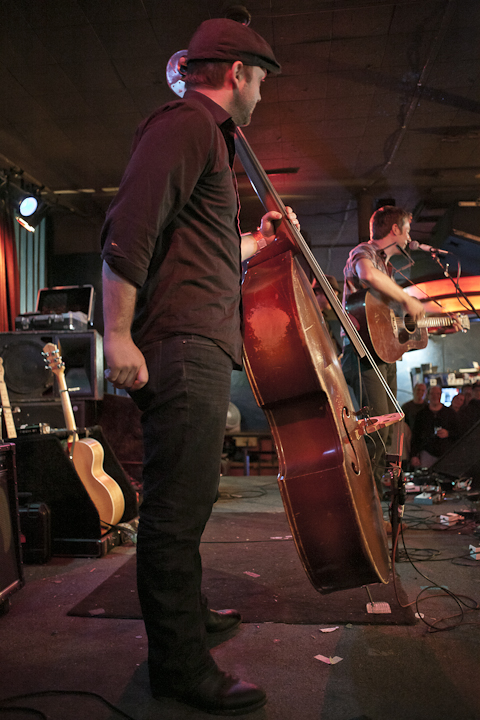 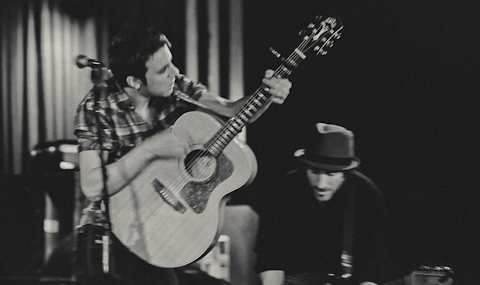 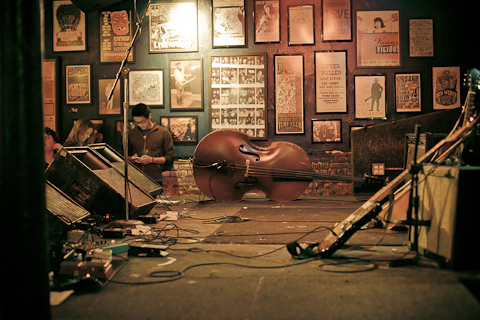